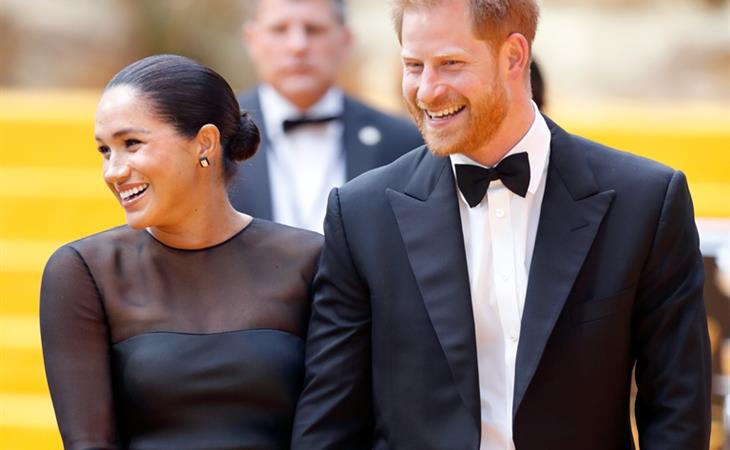 Prince Harry and Meghan Markle flew to Rome yesterday for Misha Nonoo and Michael Hess’s wedding. Karlie Kloss, Joshua Kushner, Katy Perry, and Orlando Bloom were all seen at the rehearsal dinner last night. Harry and Meghan apparently skipped it but will be at the wedding tonight at Villa Aurelia. Ivana Trump is expected too, as are Princesses Beatrice and Eugenie.

The theme of the event is Fellini’s La Dolce Vita and according to The Daily Beast, guests are “required to dress in attire from that era all weekend, which could range from cat suits to Anita Ekberg-style gowns made famous when the actress waded into the Rome’s Trevi Fountain in the film. Men will be surely be wearing all manner of slim suits with pencil ties. Expect a few Borsalino hats as well.”

Will the Sussexes dress on theme?

La Dolce Vita is considered one of the most iconic films of all time. And there’s some irony here that Harry and Meghan are attending a wedding themed around the film that’s also taking place where it was shot. The word “paparazzi” originated from La Dolce Vita, based on one of its characters, “Paparazzo”. The film is a either a celebration or an interrogation of excess and hedonism, depending on your interpretation. Not that anyone this weekend there will be thinking too hard, or at all, about the identity dilemma that’s explored in the film. That said, the Sussexes have been criticised for their version of “the sweet life” all summer so I’m curious how their evening at a billionaire’s wedding, intended as an homage to decadence and glamour, will be covered. And if, for example, the British tabloids will see the irony-upon-irony of their role in relation to Harry and Meghan through the context of the film.

Speaking of the British tabloids and the Sussex detractors though – Harry and Meghan kick off their tour of southern Africa on Monday and there’s been speculation about how much we’ll see of Archie Harrison Mountbatten-Windsor. Ingrid Seward, who’s been real salty about the Sussexes over the last few months, told Vanity Fair that, “It will take more than a great tour to turn the tide completely, but if it goes well then it could be the start of a smoother path for them in the press. There’s a lot riding on the tour and the feeling is it really has to go well for the couple.”

Ingrid added that, “People will want to see baby Archie who could be the key player in this. I think if they show as a glimpse of Archie it could turn things around for the Sussexes.”

Harry and Meghan have a full schedule over ten days, focusing on women’s empowerment and equal rights, poaching awareness, environmental protection, and land mine removal with the HALO Trust which, as we all remember, was the work that Princess Diana initiated. That, of course, is and should be the A plot for this series in the Sussex anthology. There are, however, a couple of B and C plots.

Like the members of the press who’ll be on the tour, many of whom have been on some bullsh-t about the Sussexes the last few months. They’ll be on several of the stops, stationed near the Sussexes. It’s something to keep an eye on, especially as, given their overwhelming whiteness, they may miss, as Ingrid Seward has missed, the significance of this tour where the baby is concerned.

This is Archie’s first tour. He may be too young to remember it but it will be remembered in part because of his background, because of his mother’s background, a black woman who is a now senior member of the British royal family, her son the seventh in line to the throne. And his first official overseas appearance, should he make an appearance, will be in Africa. 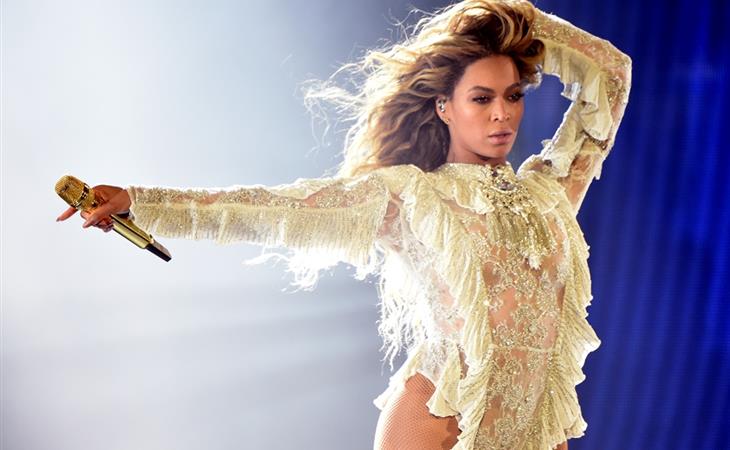 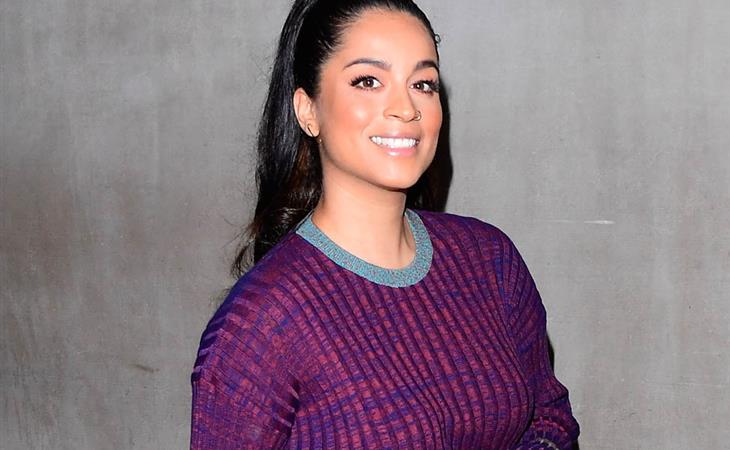