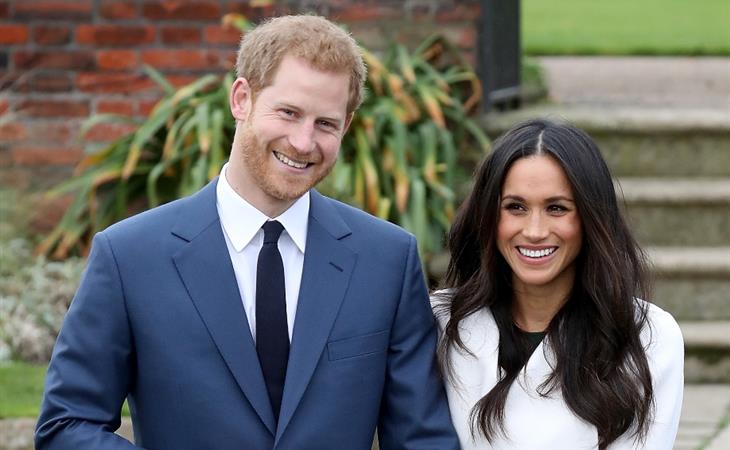 Prince Harry and Meghan Markle are in Rome for Misha Nonoo’s wedding. Misha, as we’ve heard, is one of Meghan’s closest friends. And there will be many celebrities in attendance but not, necessarily, because of Misha’s connections, but because of who she’s marrying: Mikey Hess. Oh no, wait, I’m sorry… it’s Michael Hess now.

Michael Hess is being referred to in media reports as an “American oil tycoon”. In other words, rich AF. His name has come up on my site before – back in 2016, during Taylor Swift’s summer with Tom Hiddleston, I wrote about Mikey’s 30th birthday party in the Hamptons. Taylor was there with Karlie Kloss and at one point, Nelly pulled her up on stage to perform with him. As I mentioned in that post, I’d heard about Mikey from an article I read in 2013 about “Harvard’s Super Rich MBAs” that described him as “one of the spoiled rich kids at Harvard and a possible member of Section X, a secret society of HBS students known for their decadent parties and travel”. At the time I wondered how long a 30 year old man could continue to go by “Mikey”. He is evidently “Mikey” no more. Michael is marrying Misha. Karlie and Joshua Kushner will be there. And Orlando Bloom and Katy Perry. That whole crowd, and also Princesses Beatrice and Eugenie. Oh and Ivanka Trump.

What are the social media rules around this kind of thing? Celebrities have standard social media guidelines among themselves. Is there an added layer to that though when there are royals around? When Karlie and Joshua were married, their friends posted all weekend on social media. Is it going to be a pain in the ass if they want to do the same at this wedding and might not be able to? Is there an understanding to leave out the Sussexes when they’re all posting to stories? Or the opposite? Are we going to see Harry and Meghan doing shots? Will there be a dance-off? Will the Sussexes and Ivanka be seated on opposite sides of the room? Will Meghan and Katy become new best friends? 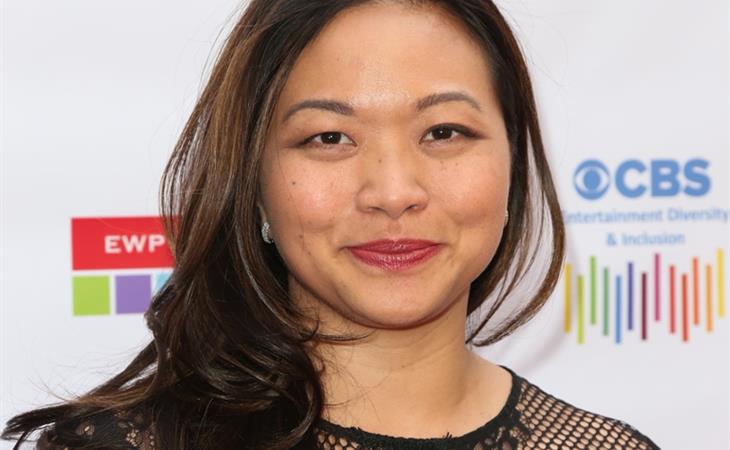 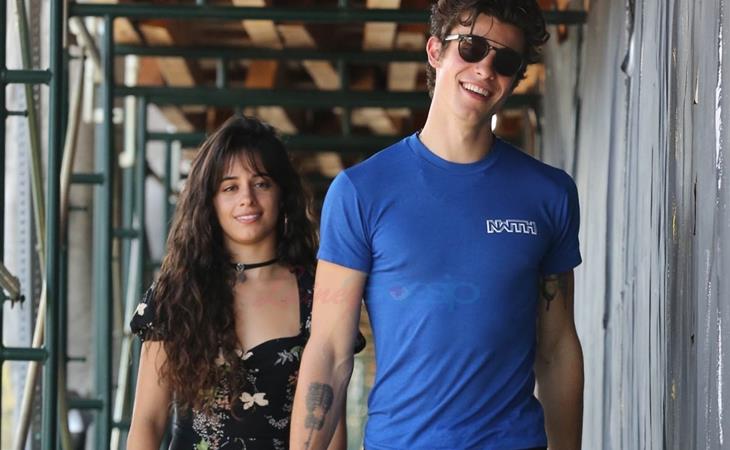