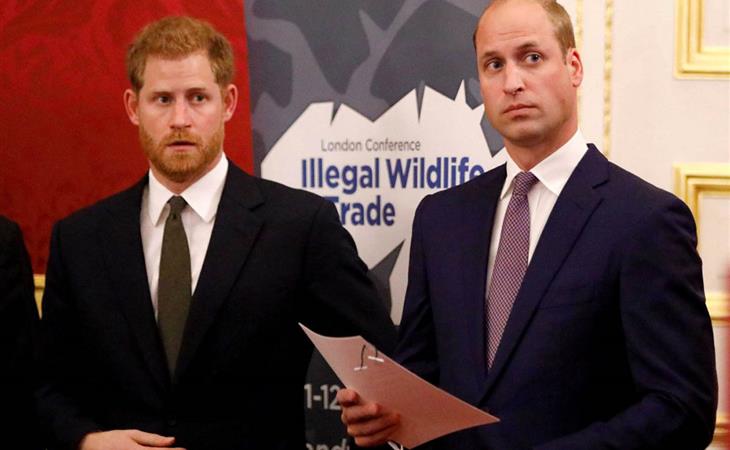 The Times reported this weekend that we are about to see a major change in the young royal ecosystem.

They have long appeared to be the closest of brothers, bonded in tragedy and an inseparable element in the worldwide appeal of the royal family. Yet the pressures of monarchy, marriage and their diverging royal roles are presenting new challenges for dukes of Cambridge and Sussex.

Princes William, 36, and Harry, 34, are considering a formal division of their joint royal household, which is based at Kensington Palace, and the creation of separate courts to reflect their increasingly different responsibilities.

A source close to William and Harry said: “The brothers have leant on each other and looked after each other since their mother died. But now they have their own families, they no longer rely on each other as before.”

First of all, referring to it as “separate courts” is so f-cking fancy and elite. I mean we’re talking about offices or departments. Few, however, can get away with calling it “separate courts”. The division, at this point, makes sense. William will be king. And his son will be king. He’s a team of five now. As his children get older, they’ll have their own considerations. As for Harry and Meghan, from the very beginning, they’ve spoken of their partnership, of the work they’re looking forward to doing together, which we’ve seen over the last few weeks on this tour. As The Times’s source explained, “[William and Harry] have become different people with different outlooks on life”. One office, or “court”, handling both these households, with their own individual and unique brands, probably won’t be realistic for too much longer.

What’s interesting, however, is that this, if it’s true, is coming at a time when Harry’s popularity may be higher than it’s ever been. I posted about this last week – about the speculation that in private, William is in his feelings about Harry and Meghan perhaps overshadowing him and Kate and how he would handle it. Would the establishment of “separate courts” also serve a secondary or even tertiary function of managing this evolving relationship?

History can repeat itself in interesting ways. It’s been long reported that Prince Charles and Prince Andrew aren’t all that close and that Andrew resents Charles for not including his daughters in the “royal core”. Obviously William and Harry were raised differently and through their childhood and adolescence have always been more connected. That said, if the rumours about William’s ego are to be believed and if he’s not able to check it, it will be interesting to see how all this plays out. Boy Sh-t is the best sh-t. And ROYAL boy sh-t may be even better.

Here are Prince William and Prince Harry earlier this month at the Royal Reception to officially open 2018 Illegal Wildlife Trade Conference in London. 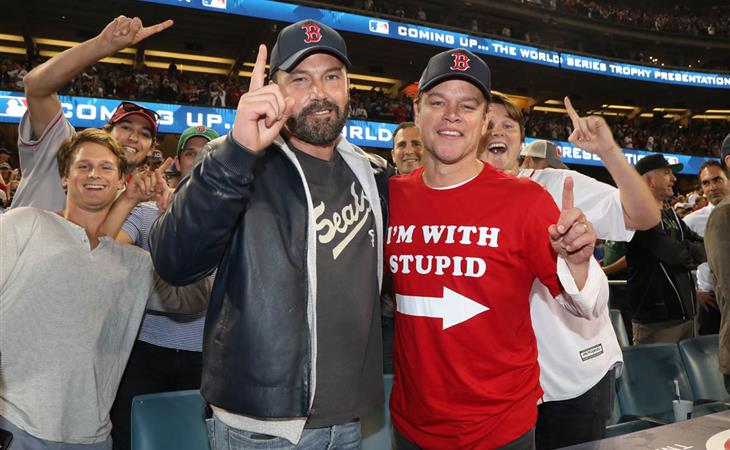 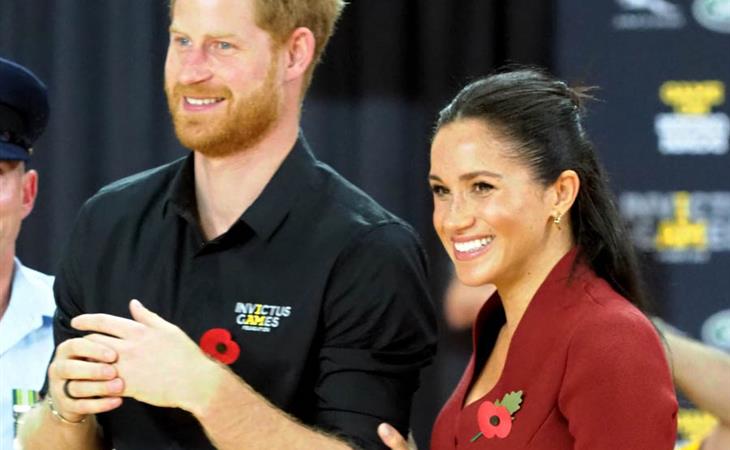