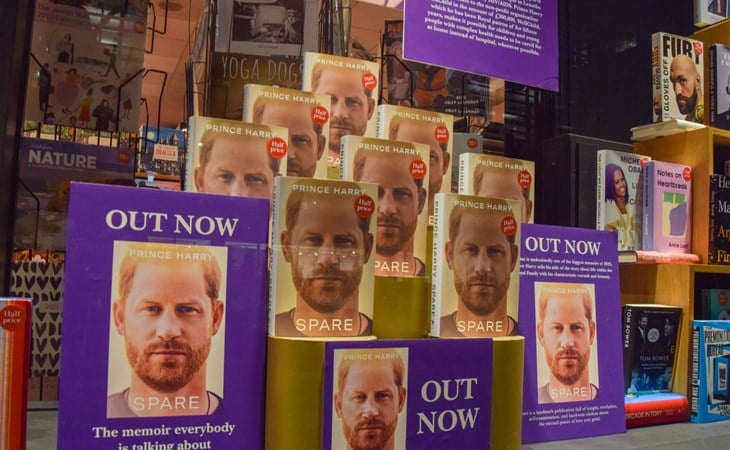 Two days ago, the day that Prince Harry’s book came out, certain royal reporters in England, most of them associated with the British tabloids, were tweeting photos from booksellers, fully stocked with copies of Spare, suggesting that it may not have been selling as well as hoped. For days leading up to the release of the book the UK tabloids were rabidly reporting on it – a relentless amount of coverage out of context, attempting in advance not only to undermine Harry’s story but, no doubt, to torpedo the book’s sales performance.

That strategy didn’t seem to work. Sales have not been tepid. They have, in fact, been the opposite.

"Spare" sold more than 1.43 million copies in all formats in the U.S., Canada and Britain, including pre-orders, according to its publisher. The figure marked the largest first-day sales for any nonfiction book ever published by Penguin Random House. https://t.co/vWs7mJnU3G

So he’s broken sales records and is apparently the “fastest-growing holds list the New York Public Library has seen in years”. It is the same for other libraries in other cities.

What’s the plan now? Will the British tabloids start taking credit for the enormous success of Spare?

Harry’s not just making it rain in the book industry, he’s also doing well on television, bringing in big ratings in the US. He gave 60 Minutes its largest audience of the season – over 11 million viewers – on Sunday and he and Stephen Colbert may just have to toast each other again because he boosted The Late Show’s numbers on Tuesday too:

Prince Harry is popular with the late night audience. The Duke of Sussexâ€™s appearance on â€˜The Late Show with Stephen Colbertâ€™ scored the largest weeknight audience for the show in more than two years. The episode averaged 3.15M total viewershttps://t.co/AvrgvC6fs5

The Sussexes are, despite media headlines that claim otherwise, apparently good for business. And by that measure, it’s not a total loss for the tabloids; the fact of the matter is, they cover Harry and Meghan Markle breathlessly because the Sussexes are good for THEIR business. They’ve been cashing in on that for a long time. One of the reasons they’re so bothered is that, now, Harry’s cashing in too. Which, really, is just an evolution of his family business.

Let’s not pretend that the British monarchy isn’t a family business. Of course it’s a business. And their product is themselves. Their jobs are, literally, to be themselves, show themselves, so as to generate fascination and interest and conversation about themselves. In that sense, Harry’s just carrying on the family tradition. 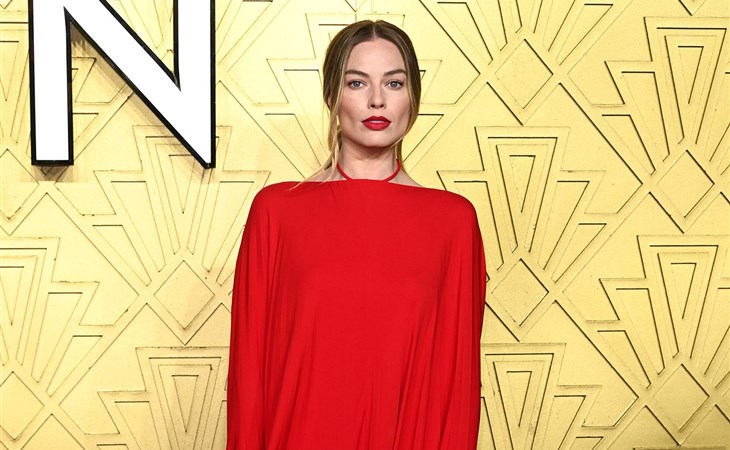