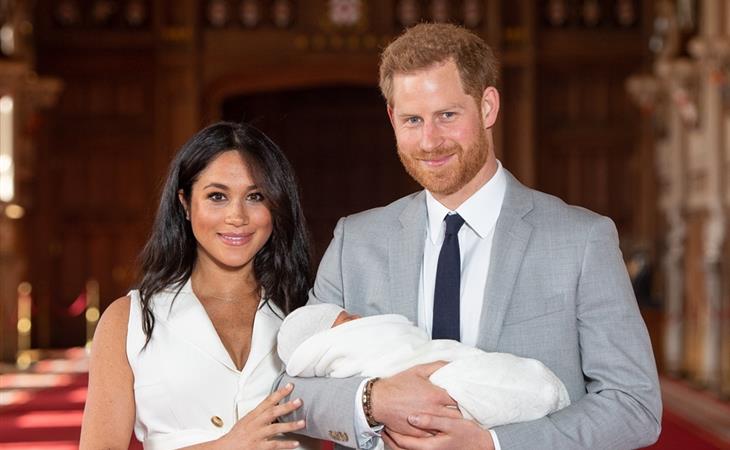 Prince William and Catherine visited Prince Harry and Meghan Markle yesterday at Frogmore Cottage for their first visit with Archie Harrison Mountbatten-Windsor. That’s all we know. The only statement released by the royals about it was that “it was a private visit”. Obviously this isn’t going to shut down rumours of a rift between House Cambridge and House Sussex but, right now, the UK media is focusing its venom solely on Meghan herself, still bothered by how she masterfully rolled out Master Archie’s introduction last week by taking them out of the process. Not only that, but they’re also worried about the advantage that the American media has over them where Meghan and Harry are concerned.

This isn’t new. Way back when Harry and Meghan first started dating, I was already pointing out how American publications, like PEOPLE and Us Weekly (before its ownership change), were scooping the British outlets on exclusives. The biggest exclusive, obviously, was PEOPLE’s cover story earlier this year with five of Meghan’s friends anonymously defending her over the sh-t that the UK press had been throwing at her. And now Gayle King.

Gayle King was in London last week ahead of the birth to shoot segments for an anniversary special that CBS is airing on Friday. According to Page Six Gayle also privately spent time with Meghan and Harry but it was an off-the-record meeting. CBS, however, was one of only two cameras at Windsor Castle last week for Archie’s first public appearance. Gayle’s no fool. She knows what she’s doing. Securing that camera was a win, for CBS, obviously, but mostly for Gayle – because she’s just signed a major deal with the network that’s reportedly paying her at least $11 million, and she is delivering on that value, with the seeds of investment planted for more value as, well, if Harry and Meghan are ever again going to do a sitdown interview with anyone, the frontrunner now, no doubt, is Gayle. Gayle King is showing the f-ck out of her work.

That said, Meghan’s no fool either. It’s not like she wouldn’t be aware of how that meeting would benefit Gayle and that Gayle’s hoping for a payoff later on, but there’s an upside here to go along with the downside of pissing off the British media. The bonus is in the messaging. What is the messaging? There are a few messages. As a woman of colour, Meghan is using her power to contribute to the power of another woman of colour. Gayle’s budding relationship with Meghan is an asset to Gayle – Meghan here is sharing her capital. Also, she’s the first woman of colour to become a member of the British royal family who’s been subject to racially insensitive reporting from the predominantly white British media. Wouldn’t Gayle understand that more than most?

This is also a classic move from the celebrity handbook. Celebrities often favour certain outlets, are more generous with their time with certain reporters and networks than others. As I keep saying, Meghan Markle is a celebrity. She knows this game. She’s applying it to her royal communication strategy. But there’s precedent too. Didn’t Diana do this? Didn’t she handpick Andrew Morton to tell her story? Didn’t she favour certain people over others? Didn’t she use the media to her advantage when she had a point to make? Diana ultimately was ill-equipped to handle the stress of the media chessboard. Meghan, however, remember, was raised in Hollywood, famewhore central. The British media are basically dealing with a Kardashian. Who are they going to send out there to post up against her in the paint? 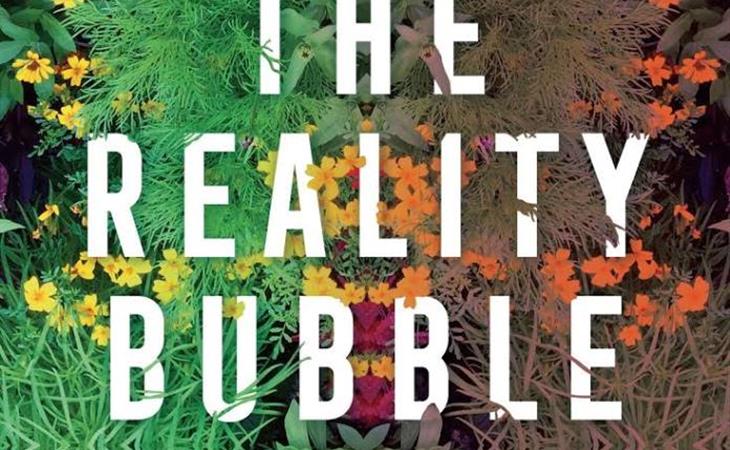