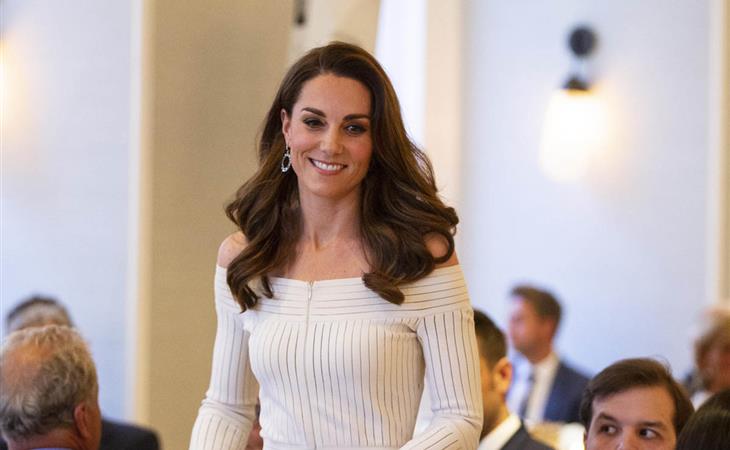 Prince William and Catherine were in the Lake District on Tuesday and during their visit to Cumbria they met with some farmers. What’s been making headlines is that William asked them about Brexit:

‘Is Brexit a big concern?’, Prince William asks these Lake District farmers.
One replies: ‘I was very surprised that farmers voted for Brexit, to be honest. It was like turkeys voting for Christmas’.
William and Kate nod, and listen ... pic.twitter.com/kbPZufdlha

In a No Deal Brexit, the worse case scenario for farmers, William and Kate were told in no uncertain terms, is ’absolutely dire’: 40% tariffs on sheep, a fall in exports, and an end to farming subsidies from the Common Agricultural Policy. The Cambridges nodded pic.twitter.com/KGM90LEGOS

People are now saying that House Cambridge “got political”. Others are like, no, they asked a neutral question and listened to answers. They did not offer their opinion. Yeah, but they did offer their platform, didn’t they? It was subtle, and it was there.

Many years ago, I worked for the office responsible for the fundraising efforts of a university president. Our team’s job was to support the president at development meetings, writing briefing notes, presenting her with all the research, so as to fully prepare her when she went into board rooms and CEO lunches to secure support for scholarships and chairs and other academic programs. We were thorough as f-ck. But we were not unique. That’s the expectation. And that would 100% be the expectation when you’re staffing the future king of England on his trips.

William and Kate would have been briefed ahead of time about who they were meeting and what their concerns are, not unlike politicians. These farmers and their views on Brexit? I can’t imagine that their answers would have been a surprise to William and Kate. “Surprise!” is never the goal on these kinds of trips. Everything is meticulously planned. They did not go in there without advance knowledge of what these people are dealing with, what their frustrations are.

So when William asked the question, “Is Brexit a big concern?”, he knew exactly what he was doing, in the presence of the media, and he gave the farmers a microphone. He did it in a way where you could argue that he was remaining neutral, simply engaging the people in conversation. But there was intention behind where he directed the conversation. This is “soft politics”. And it would appear that Prince William, the future Prince of Wales, the future King of England, is getting better and better at it, especially now that he’s head of his own household. It’s a good look. 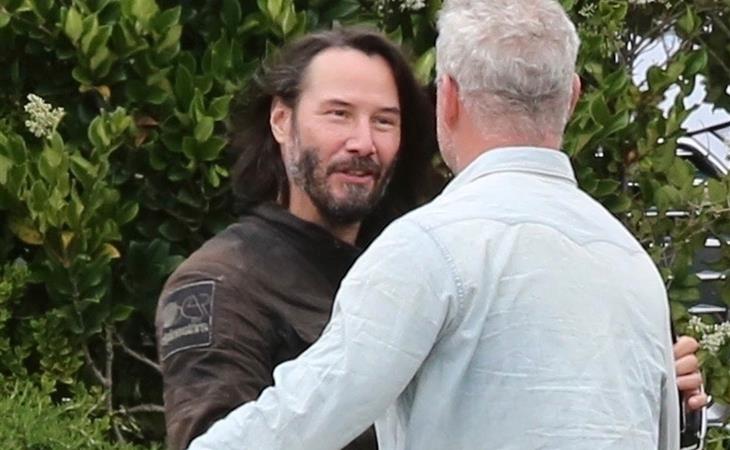 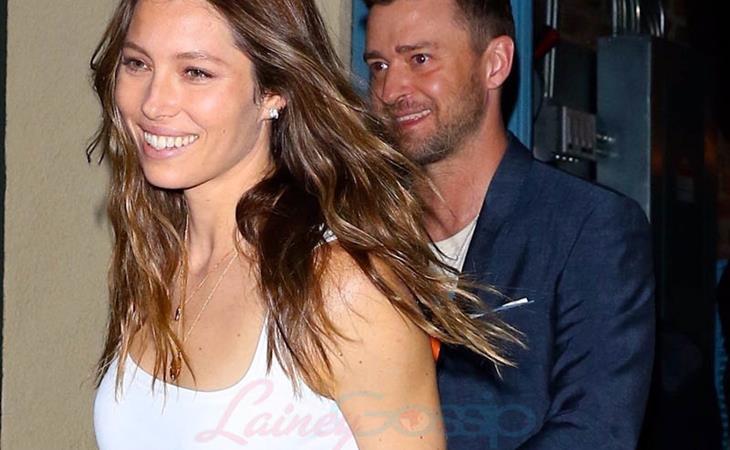