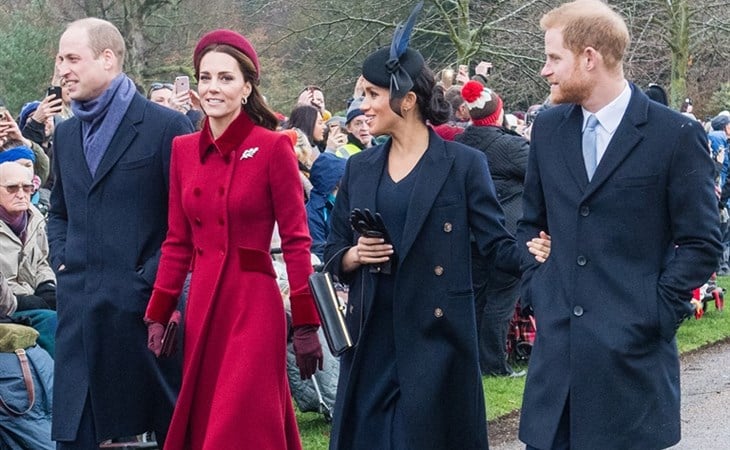 These wax works are terrible, I agree. And I hate that I’ve seen them because now I worry that whenever I see the real people, I’m just going to think of what they look like in wax. Jon Hamm’s, in particular, is extra troubling. Does one have to agree to be wax-worked? Because I feel like if I was ever extended the opportunity to be wax-worked, I would say no. It is really considered an honour? (Go Fug Yourself)

Prince William and Kate are allegedly “appalled” by Prince Harry and Meghan Markle’s upcoming interview with Oprah. “Appalled” is a strong word. I don’ t know that Harry and Meghan talking to one of the most influential people in the world qualifies as appalling behaviour. You know what’s appalling? Hanging out with a friend who was a convicted sex offender and pedophile. That would be Prince Andrew and his friendship with Jeffrey Epstein, the dead rapist pedophile. Were Will and Kate appalled by his interview with Emily Maitlis? (Dlisted)

Gwyneth Paltrow’s cure for COVID diet is, not surprisingly, being criticised by medical professionals. (Cele|bitchy)

Andy Samberg crashed Seth Meyers's interview with Colin Jost and… even though you can only read Andy, you can totally hear Andy. I love when people text the way they talk. (Pajiba)

Three more days until the Golden Globes, hosted by Tina Fey and Amy Poehler, and The Ringer is revisiting all the people Tina and Amy have made fun of in the past while hosting the Globes – although there is no joke, in my mind, better than “like a supermodel’s vagina, please give a warm welcome to”… you know. I know you know. (The Ringer) 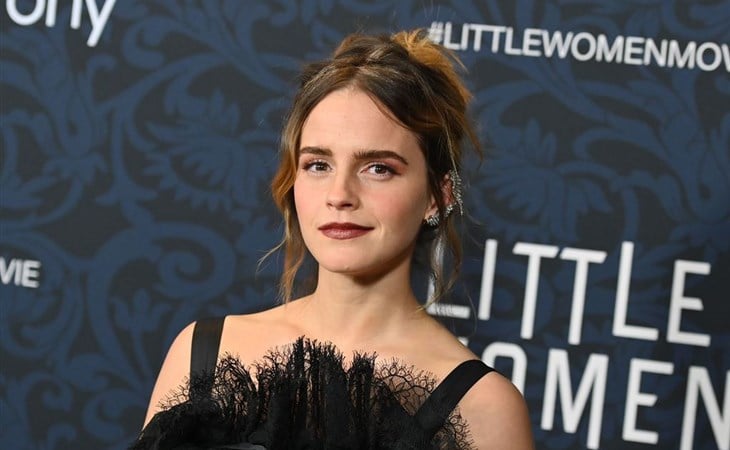