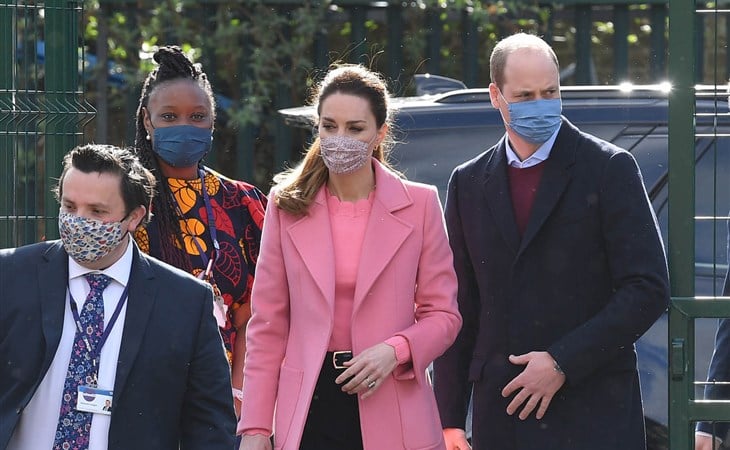 Prince William and Kate of House Cambridge were in Stratford, London today for a visit to celebrate schools reopening. They met with teachers who shared their experiences with lockdown and the challenges faced over the last year. The visit also happened to be timed with the rollout of Mentally Healthy Schools, providing mental health resources in education settings, and Will and Kate spoke with educators on how this initiative is making mental health a priority in school curriculums. Um, that’s awkward. You know, considering that the royals’ (mis)handling of Meghan Markle’s mental health issues have been an international headline all week.

The other day, when Prince Charles stepped out for an engagement, and was asked by reporters on site about Prince Harry and Meghan, he chuckled and offered no comment. William, however, took a different approach today:

â€œWe are very much not a racist family,â€ Prince William told reporters during a visit to a school in Stratford, London.

When asked if he had spoken to Prince Harry after the Oprah interview, he added, â€œNo, I havenâ€™t spoken to him yet, but I will do.â€pic.twitter.com/MjTOeH7u6Z

I’m actually surprised he answered and didn’t keep walking, which is the usual British royal stiff upper lip way of doing things. And he may not have said much but there’s so much to take away from the fact that he did respond and how he responded. I wonder whether or not he regrets it. There is NO way that the Kensington Palace comms team did not instruct the media to refrain from asking these kinds of questions. That’s standard practice. This journalist just went for it. And William couldn’t help himself.

Given that he’s not accustomed to spontaneity, he doesn’t get to regularly exercise that muscle. The British royal family in general is so slow to modernise, and they haven’t updated their training, it’s no surprise that his answers are not …ideal. Which is putting it lightly.

William told us that he hasn’t spoken with Harry but he “will do”. It’s been five days since your sister-in-law told the world that she had suicidal thoughts and your brother talked about his hurt. And now you’re telling the world that, nah, I just haven’t gotten around to it yet…? The safest way to answer that question would be to be consistent with what the Queen said in her statement. “Harry and Meghan are loved members of our family, always.” Like I said, I get it that in the spur of the moment, he may not have been prepared –  but that’s the POINT.

Why aren’t you prepared?! These people have everything – including a communications team, allegedly specialists in their field. The job of comms specialists is to walk their clients through everything ahead of time, develop with them a skillset, a toolbox from which to pull when they’re out in public, especially during times of crisis.

Because what they really need is for the temperature to cool. And the temperature isn’t going to cool when William has just given the media a reason to blast out the headline, “WILL AND HARRY STILL AREN’T TALKING!” instead of “WILLIAM SAYS HE STILL LOVES HIS BROTHER”. Right?!

And then, yikes, the answer to the racism question. “We are very much not a racist family”, replied William. I mean… history, you know? History would disagree. But also, this is not a question you want to answer while you’re walking from point A to point B! It deserves more time, more attention, more nuance – tossing off a response like this, then, is an added layer of disrespect, on top of the, you know, the matter of colonialism and the royal family’s inextricable ties to it. TIME recently published a piece on “the monarchy’s troubled history with race” that’s a primer on the institution’s problematic past, and the fact that they’ve never had to reckon with it.

All around and everywhere, we’re all reckoning with it. Those of us who have been conditioned in white supremacy and colonialism, even those of us who are people of colour, these conversations have been happening, and through it all, the royal colonisers have abstained. So William’s answer today was careless, not a good look. If we’re using the excuse that he didn’t have time to think about it, well, I go back to media training and coaching and how inadequately he’s been prepared, and has now found himself in a position where he can’t just coast through on charm. But if you really want to answer, even though it’s probably not an appropriate moment to be addressing these things in this manner, a better one would have been not to be all, no, my family isn’t racist but to denounce racism in no uncertain terms. To be actively anti-racist. “Racism is deplorable, we should all condemn it, we should all be anti-racist”, with emphasis on “anti-racist”, because then, at least, the VERY least, he would have shown he’s been doing some of the reading.

You see how 15 seconds can give away so much?

And now? Well of course the Daily Mail is going to be all like, “William says the royal family isn’t racist so nothing more to see here, they’re not racist!” But that’s not really who the royal family has to convince, is it? The people they have to convince are the ones who are reacting to this comment by pointing out that, like, are we really saying that the son of the future king of England and a man who will one day be the king of England himself, as white as it gets, is the authority on whether or not his family is racist? It’s not some f-cksh-t of a royal edict that he can issue and call it a day. Especially not when the person who dialed up this conversation about racism in the British royal family is a person of colour! Taking William’s word as the final one on whether or not the British royal family is racist is racist in and of itself!

So… when are they all going to class? We’re all, hopefully, going to class, right? Particularly this past year? Learning from people while trying to unlearn what’s been branded on us in the past, asking questions, getting uncomfortable and honest, in pursuit of growth. Royals can go to class too, can’t they? Isn’t it time for them to show up for class? 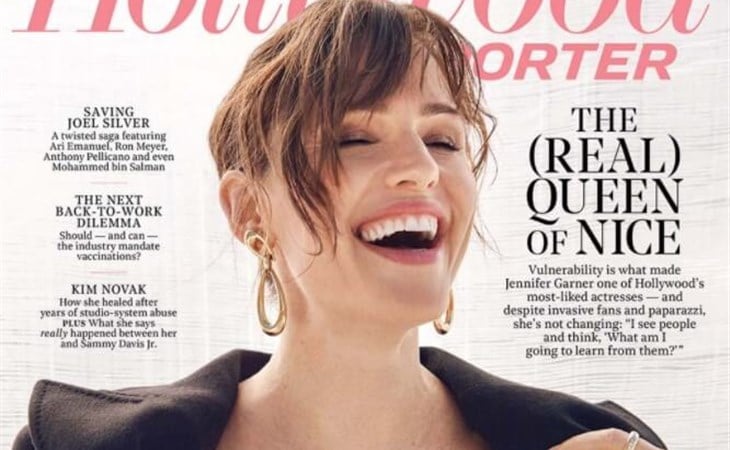 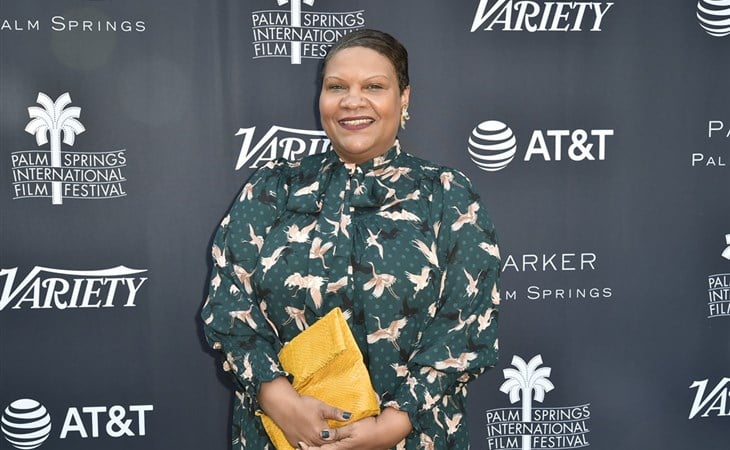