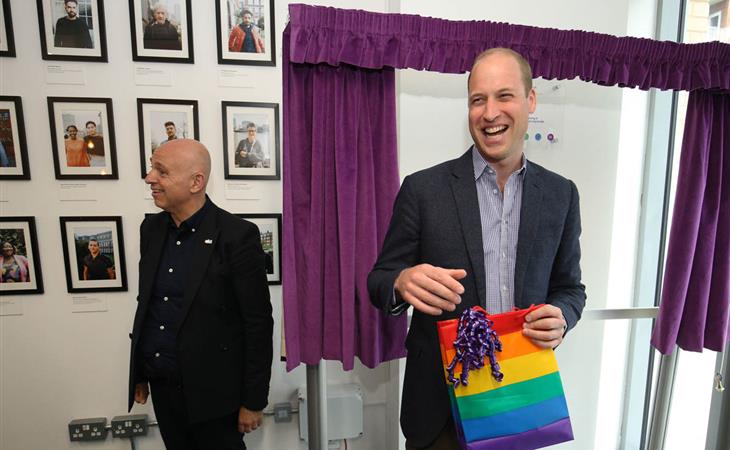 First… look at this photo! It’s a beautiful photo! Prince William today visited the Albert Kennedy Trust, an organisation that helps displaced LGBTQ youth. This is the future King of England holding a rainbow bag – and we know, especially this month, what the rainbow, specifically that rainbow, symbolises.

It’s William’s words, however, that made the most impact. He was asked by a young man during his visit, “If your child one day in the future said: ‘Oh I’m gay, oh I’m lesbian,’ whatever, how would you react?”

William’s response, per The Guardian:

“I think you don’t really start thinking about that until you are a parent, and I think – obviously, absolutely fine by me.

“The one thing I’d be worried about is how, particularly the roles my children fill, how that is going to be interpreted and seen. So Catherine and I have been doing a lot of talking about it to make sure they were prepared. It worries me not because of them being gay; it worries me how everyone else will react and perceive it and the pressure is then on them.”

I think that’s fair. One of the goals of Pride is to challenge stereotypes and to push back against homophobia – so, obviously, those things exist and if they exist, it means that members of the LGBTQ community are unsafe. Any child of Will and Kate who comes out might be less physically unsafe than a non-royal but they’d still feel the unkindness and the cruelty, and you know how those old aristocrat f-cks can be. In their palaces, behind the gates, rich people are capable and creative with their cruelty. To say nothing of the public, in the parts of Britain that aren’t quite so progressive.

All of that is what makes William “nervous” for his children, if/when they come out one day, as he told another young man during the discussion:

“I wish we lived in a world where, like you said, it’s really normal and cool. But particularly for my family and the position that we are in, that’s the bit I’m nervous about.

“I fully support whatever decision they make, but it does worry me from a parent point of view how many barriers, hateful words, persecution and discrimination that might come. That’s the bit that really troubles me a little bit.

“That’s for all of us to try and help correct, to put that in the past and not come back to that sort of stuff.”

At the beginning of the month, Prince Harry and Meghan Markle, on their Instagram account, became the first British royals to publicly acknowledge and celebrate Pride. Today, Prince William, a higher ranking royal, has spoken sensitively, candidly, and realistically about acceptance and respect and basic human rights. LGBTQ rights are human rights. Prince William, the Duke of Cambridge, the second in line to the throne in England, has declared emphatically that he is on side with that statement. As the BBC notes, “it’s a huge moment for [LGBTQ] people around the world”. 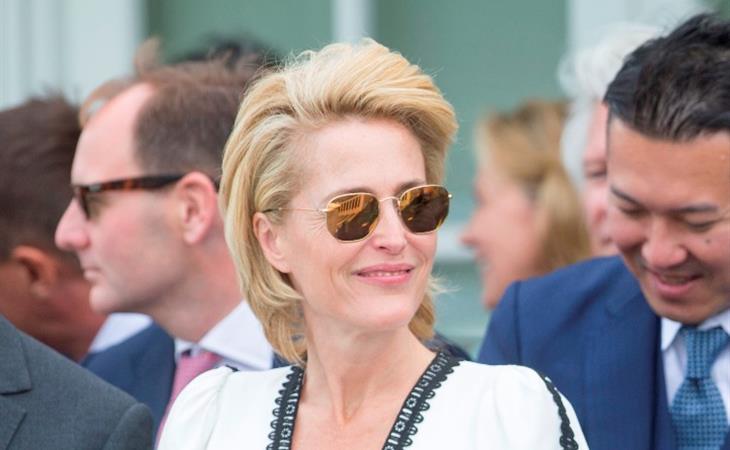