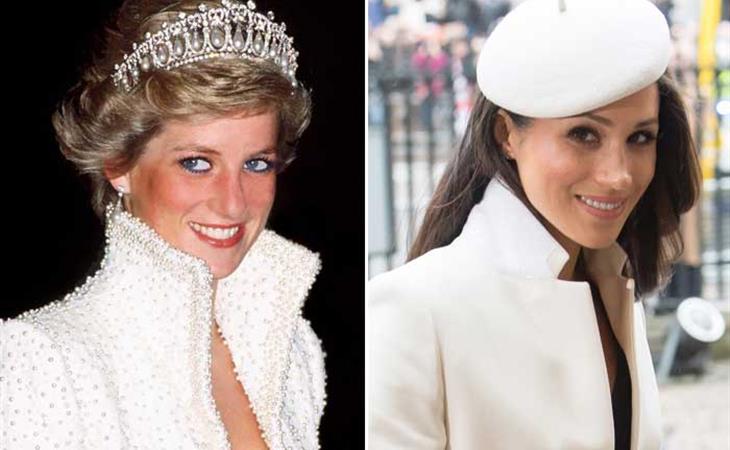 Meghan Markle’s wedding dress has been kept at Windsor Castle. As I mentioned yesterday, Stella McCartney’s name has been coming up this week, emerging as a possible dark horse as the designer of Meghan Markle’s wedding dress. The odds favourite is still Ralph & Russo but I’m not sure people are as convinced as they were a couple of weeks ago. And someone interesting just showed up on Thursday.

David Emanuel was seen at Windsor Castle yesterday. He could have just been doing a thirsty pap walk but it’s still notable, given the connection. David and his wife Elizabeth were Princess Diana’s wedding dress designers. OMGOMG, right?!?

Would Meghan go with David Emanuel? Well. If he is, this is a weird thing for him to be tweeting:

David has been in Windsor this morning doing interviews. There is no way the palace would have the designer out in front of the media the day before the wedding. But there is a rumour going around. It’s just a buzz, nothing slamdunk, and maybe David even started it himself, but if it somehow turns out to be true, it would be pretty sweet and sentimental - and that is that there could be a piece of Diana’s dress sewn into Meghan’s?

That would be pretty special, non? Would you cry? 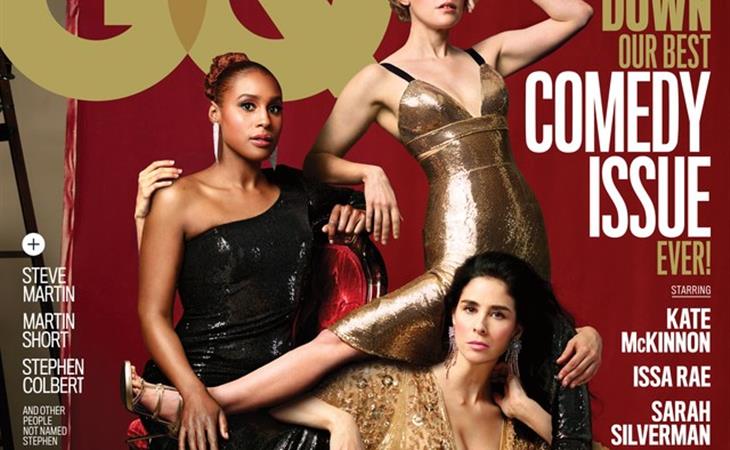 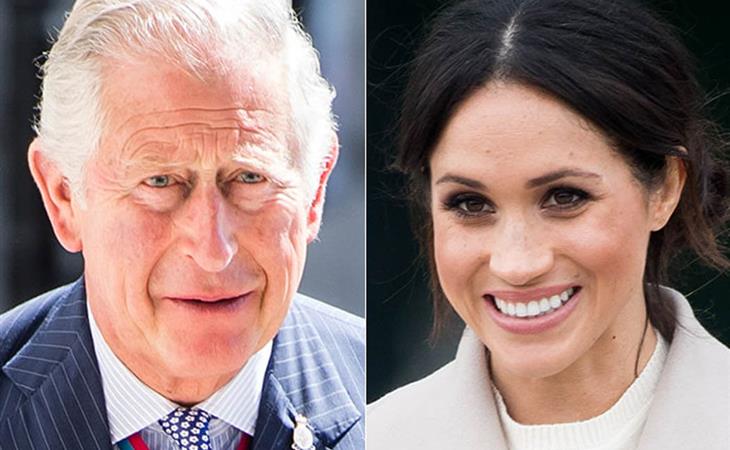