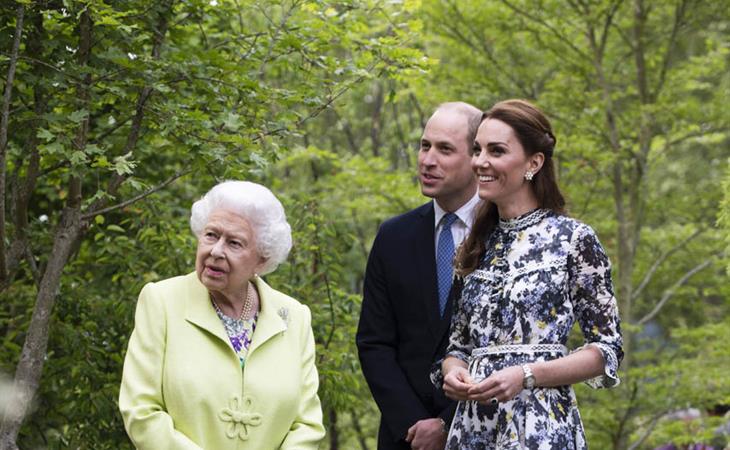 As I posted yesterday, Princess Kate welcomed the Queen to her Chelsea Flower Show garden yesterday ahead of its official opening today. Her Majesty seemed impressed as she toured the green space, after warmly greeting Will and Kate:

A lovely warm greeting between the Queen and the Duchess of Cambridge as she arrives to view her Chelsea garden. pic.twitter.com/S0gMiHvHis

Can you imagine what it would feel like to have the Queen come to inspect your garden? Even Kate, the future Queen, scrambled to make sure it was “tidy”, shoving leaves into her bag the way you and I would shove socks or whatever under the couch before guests arrive:

The Queen was remarkably close to the truth when she told Kate her garden looked tidy earlier. Before she arrived, the duchess was seen picking up stray leaves and twigs – and stuffing them into her designer handbag as she had nowhere to else to put them! #ChelseaFlowerShow pic.twitter.com/gYLXFllERm

It’s been a big PR win for House Cambridge the last couple of days with Kate’s Chelsea Flower Show project. As discussed yesterday, the rollout has been perfectly executed, with the Cambridges engaging on social media more intimately than they have before. Did you see this video of them playing with their kids with Big G grading his mummy’s garden?

High marks from the future King of England. And she’s earned it. Kate is the House Cambridge MVP. You can see too, from the look of pride on Will’s face, that he knows it. Especially over the last few weeks with all the rumours about their marriage – it’s Kate who’s been out there as the most effective protector of their brand. And now, the Cambridges have stepped up their social media strategy to further enhance the brand, mixing up their formality with some casual, candid moments and increasing the frequency of their posting too. Sometimes you need a fresh perspective, and a fresh influence, ahem, to see where improvements can be made. 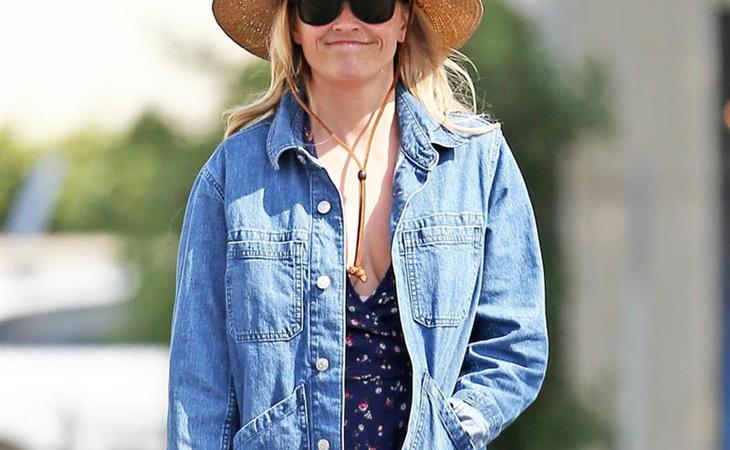 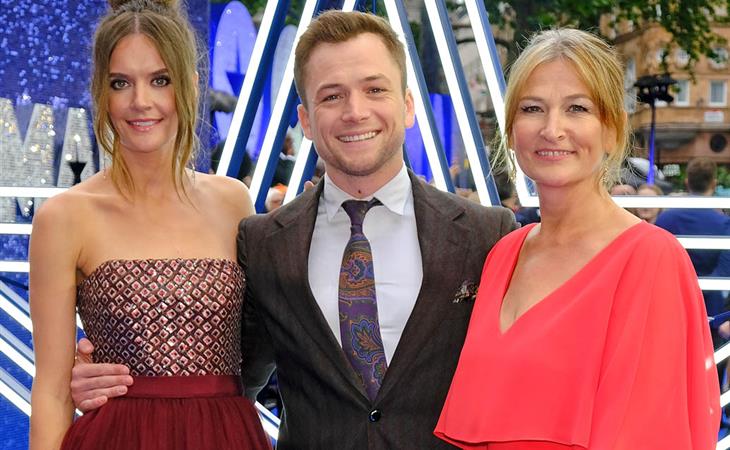