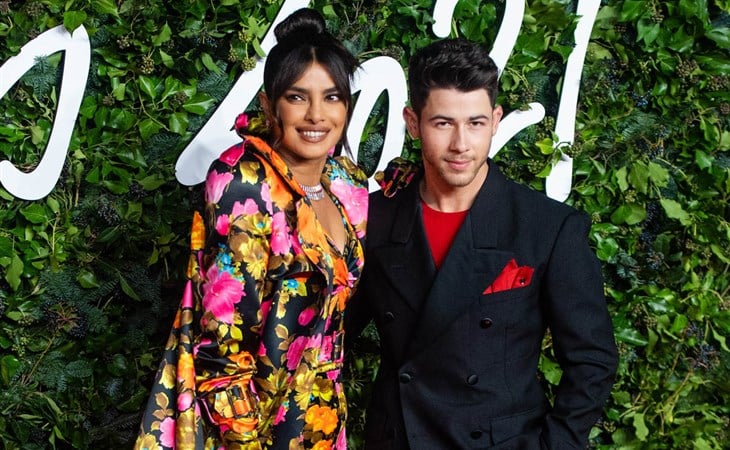 The Fashion Awards were in London last night and very well attended. Among the higher profile celebrities who showed up – Priyanka Chopra and Nick Jonas ahead of their third wedding anniversary later this week. They’re obviously solid, even though for a brief moment there was a question mark about their relationship a couple of weeks ago when she went from “priyankachoprajonas” to “priyankachopra” on Instagram. The name change has no effect on their marriage. They were together for American Thanksgiving:

And together last night. Serenaded by a floral orchestra:

Priyanka was in head-to-toe, like every single toe, florals. I like the print. And I don’t hate that it all connects with the shoe, etc. But the proportions of the jacket don’t look right to me, particularly the shoulders. And it’s not that I’m against a big shoulder, I love it. But the spacing here with the shoulders and her neck seems off to me, like the coat might be half or one size too big. Normally I’m not inclined to prefer an outfit without the layer on top but in this case, she really does look spectacular in just the jumpsuit: 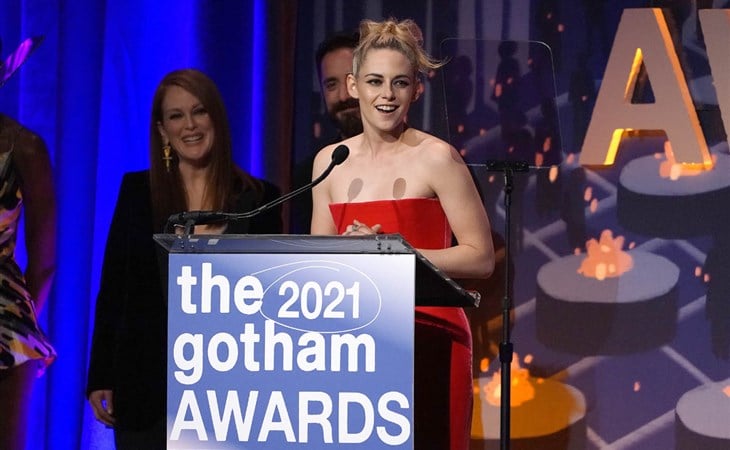 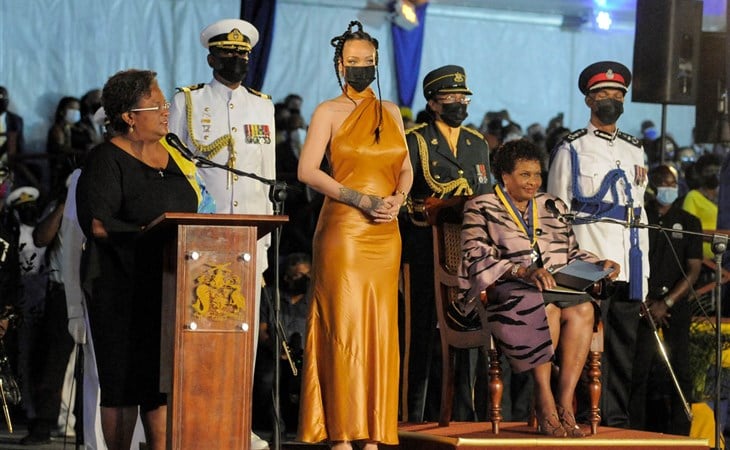