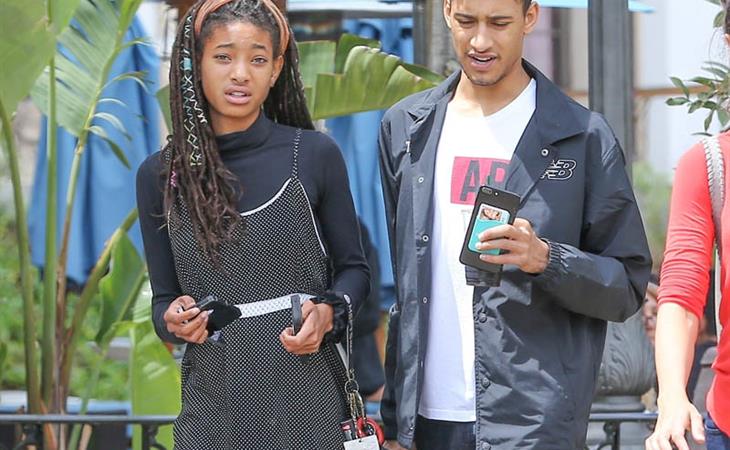 Will Willow go to prom?

Earlier today Kathleen posted about Jaden Smith going to prom with his girlfriend Odessa Adlon. Kathleen, as noted, is obsessed with prom. I wouldn’t say I’m as obsessed as she is with prom (I didn’t cry at prom, God), but I am very interested in teen life. And prom is, for many teens, an essential part of the average North American teen experience. So Jaden’s been to a couple of proms. But here’s Willow Smith today with her boyfriend Tyler Cole... and Willow is 17 right now, which is prom age. Will Willow go to prom?

One of Kathleen’s points about Jaden is that, you know, the Smith kids are not academically conventional. They’re not conventional, really, in any sense. And prom is definitely a convention. I’m not sure there’s even a school that Willow would be at for prom. Jaden, you’ll note, was a date at the proms he’s been to. It’s never been his own prom. I, selfishly, really want to Willow to go to prom because I really want to know what she would wear to prom.

Willow would certainly not f-ck with a coral chiffon strapless dress with beading across the bust (apologies if this was what your prom dress looked like) and/or if she did, she’d be doing it to f-ck with everyone else because OF COURSE you would never expect Willow to be wearing a basic ass strapless coral dress with beading across the bust. This is a really fun game: what would Willow wear to prom? 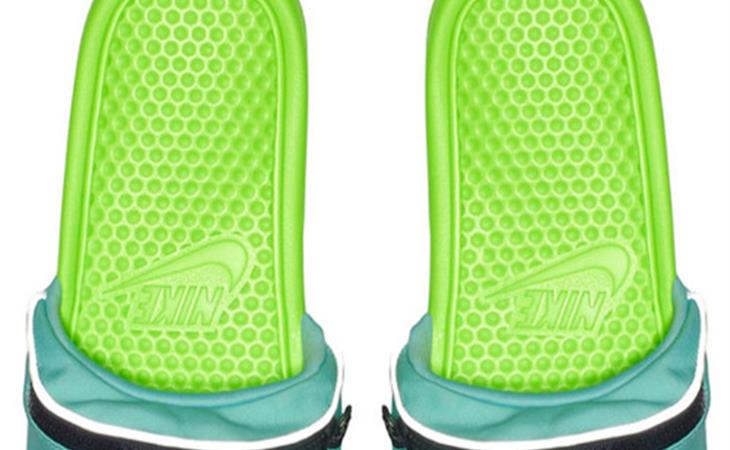 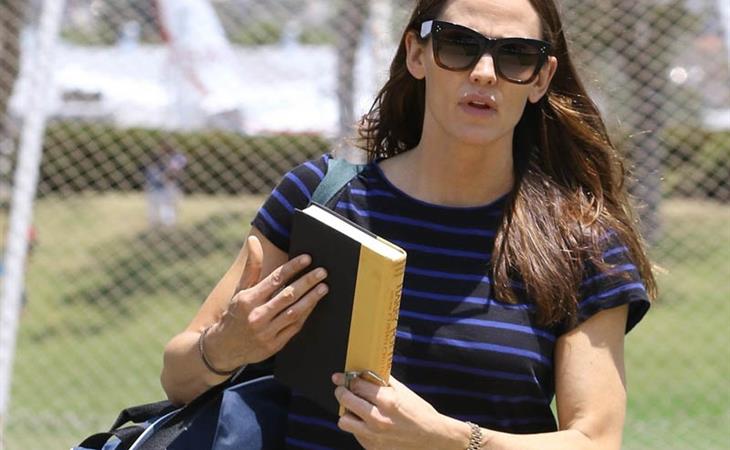