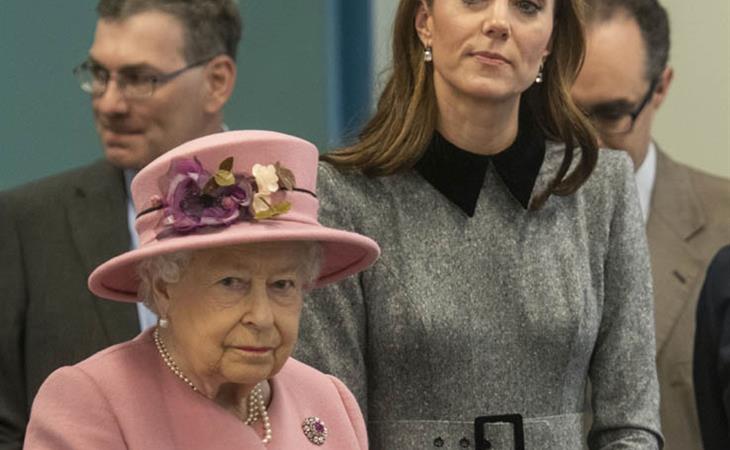 The Queen was joined by Princess Catherine today at King’s College London to open Bush House:

Her Majesty The Queen and The Duchess of Cambridge arrive at @KingsCollegeLon to open Bush House – the latest education and learning facilities on the university’s Strand Campus. pic.twitter.com/AOGubc8BcY

This is their first ever joint engagement, the first time Kate’s been on her own with the Queen without any other royals present. At one point they went up to one of the terraces to check out the view. Everyone loves a rooftop:

The Queen and The Duchess of Cambridge visit one of the Roof Terraces on the 8th floor of @KingsCollegeLon to see the panoramic views of London. pic.twitter.com/zyPTSEc6Mx

Kate wore a grey Catherine Walker dress coat. Really like the black collar, it’s a good look on her. Nothing super exciting but well-tailored, fits perfectly, will definitely be re-worn later. And totally suitable for the occasion. Grey is exactly where you want to be when you’re with Her Majesty in pink.

You know what’s really cute? When they were in the car together, they shared a blanket. You can see it draped over their laps in this shot: I want to know how that conversation goes. Kate’s not going to be the one who’s like, oh hey gran, can you toss me over half of that blanket, my legs are cold too. So the Queen would have to offer. How does she offer? Is it as simple as, “Do you want to share my blanket?”, which in and of itself is something I’d die to hear. Or does it come out as more of an order? “Here, Kate, take half of this blanket so that your legs aren’t cold.” It’s not like you can say no. Can you say no? What if you’re menopausal and you’re already hot as f-ck and having a blanket over your legs would be like sitting inside a fireplace?

Anyway, in other Kate news, another patronage was announced today:

The Duchess of Cambridge has become Patron of the @FoundlingMuseum ahead of her visit to the Museum later today, where she will learn about how the organisation works with art and artists to transform the lives of vulnerable and marginalised young people.https://t.co/ImPSgLJrtI

Here’s an expression that hasn’t been used in reference to Kate since she returned from maternity leave: “work-shy”. I never thought that was fair – her official duty, if there is one, is to continue the family line. Which she’s accomplished three times. It didn’t seem likely that the Queen would be annoyed by that. Still, since the Cambridges have become full-time royals, does it seem to you like they’re getting out there a lot more? Or is it just me and the numbers are the same when you add them up? 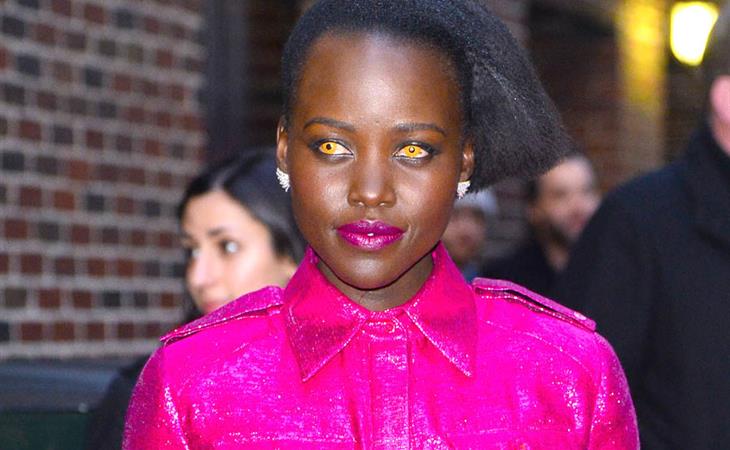