It’s been a big day for Prince Harry. In addition to the confirmation that he will be a father for the first time, the Queen has announced that she’s given him a new ceremonial title:

"The Queen has been pleased to appoint The Duke of Sussex as a Personal Aide-de-Camp to Her Majesty with effect from 13th October, 2018."

Prince Philip, the Duke of Kent, Prince Charles, Captain Mark Phillips, Prince Andrew, Prince Edward, Sir Tim Laurence, and Prince William are also aides-de-camp. Clearly Her Majesty is pleased with Harry’s performance on her behalf – not that it’s ever been a secret, the Queen’s fondness for him. Harry for a few years now has been voted most popular royal. Since Vegas, since he turned his sh-t around, Harry’s been accumulating royal capital. He spent a lot of it on his engagement, on his wedding. But that too has only helped modernised the monarchy and kept it relevant, so Harry’s bank is far from empty. His grandmother is continuing to reward him. What other rewards will there be?

As of right now, Harry and Royal Meghan’s children will not be princes or princesses. They’ll be earls and ladies. That said, the Queen could step in to change that. She stepped in before Big G was born (he was always going to be a prince) to declare that his siblings would also be referred to as prince or princesses, so that all the siblings would have similar titles. She’s well within her rights to do the same for Prince Harry, if she chooses to and if he agrees. And if she doesn’t, well, Prince Charles could do it when he becomes king.

Harry and Royal Meghan’s children will be his grandkids. Do you think Charles, as king, would want his grandkids, his direct descendants, walking around as earls and ladies when his brother’s kids are out there calling themselves princesses? Royal egos and royal pettiness, remember. Don’t ever sleep on that. 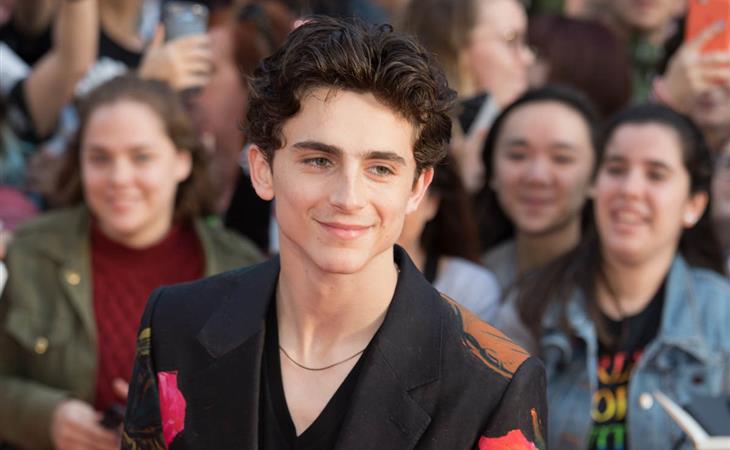