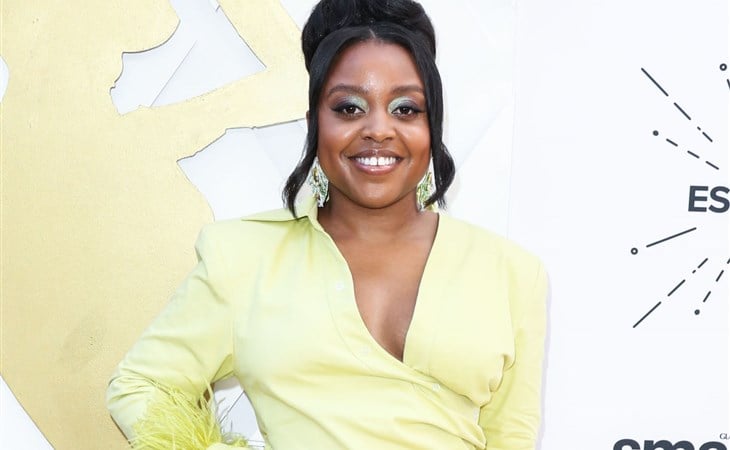 The Emmy nominations for 2022 have just been announced and they are mostly as expected. Let’s start with the comedy side of things, because this is where a fresh face emerges and gives the Emmys a shot in the arm. You know I have a problem with the Emmys, which is that they tend to nominate the same stuff every year, and in a time when TV is wildly good and there is SO. MUCH. STUFF., this can make the Emmys feel stale, even when the nominations are, objectively, good. Like, who is really going to argue that Ted Lasso isn’t one of the best shows on TV and doesn’t deserve its twenty nominations? Or that Barry isn’t a modern masterpiece? These two shows are phenomenal and making them compete against one another feels like a “Mommy’s favorite child” competition where no one really wins except the therapists.

But we KNOW these shows are great. They’ve both won multiple Emmys before. This is why I would like to reintroduce my idea of rolling Emmy nominations, that if you win an Emmy, you’re ineligible for your show’s next season. Is it fair? No, probably not, but it would create space for new shows to emerge and be appreciated and keep one show from dominating a category forever and keep the nominations fresh and exciting because new stuff would always have a chance for recognition amongst the stalwarts. And if your show runs longer than two seasons, you would be eligible again after sitting out a year, so the shows that never falter in quality could always be nominated again and even win more, but again, space is reserved for new stuff, too.

Because the comedy nominations I’m most excited for are not Ted Lasso, a universally adored show that we all know is great, or Barry, another widely acknowledged success, or even Hacks, a show about stand-up comedy and comedians that doesn’t seem to understand either (something it has in common with fellow nominee The Marvelous Mrs. Maisel. Jean Smart is INCREDIBLE in Hacks but that show irks me to no end for all the same reasons Maisel does). No, it’s the nominations for Abbott Elementary, the little network sitcom that could, and its creator and star, Quinta Brunson, now a TRIPLE Emmy nominee.

In fact, Brunson is the first Black woman to be thrice nominated for a comedy series in one year. Her big year continues, and I feel weirdly proud of her, as I used to watch her on Buzzfeed, and seeing her turn into a powerhouse television creator and star is like, the best journey to witness. Can Abbott Elementary upset Ted Lasso? Probably not! Can Quinta Brunson defeat Jean Smart as the most outstanding comedy actress? I doubt it! But I am SO glad Abbott Elementary, and Quinta Brunson, got so much recognition, it is 100% deserved, and some other deserving shows were ignored and, well, the snubs is a whole other thing. We’ll get there.

But it’s not just Quinta! Sheryl Lee Ralph is nominated in the Supporting Actress – Comedy Series category for her stellar work as Barbara Howard, and Tyler James Williams was nominated as a supporting actor. These two are very funny, but also provide so much of the emotional rhythm of the show, especially Williams who carries part of the romantic storyline:

Gregory and Janine for LIFE! Anyway, VERY happy to celebrate Abbott Elementary today, and some fresh Emmy nominations, even though this is all going to come down to Barry vs. Ted Lasso. 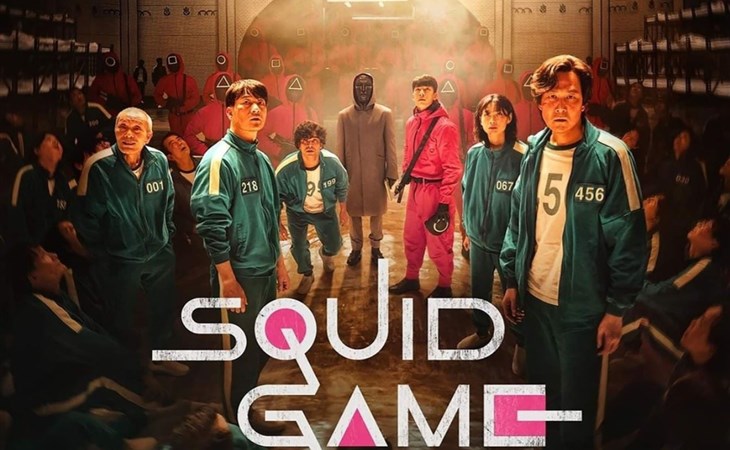 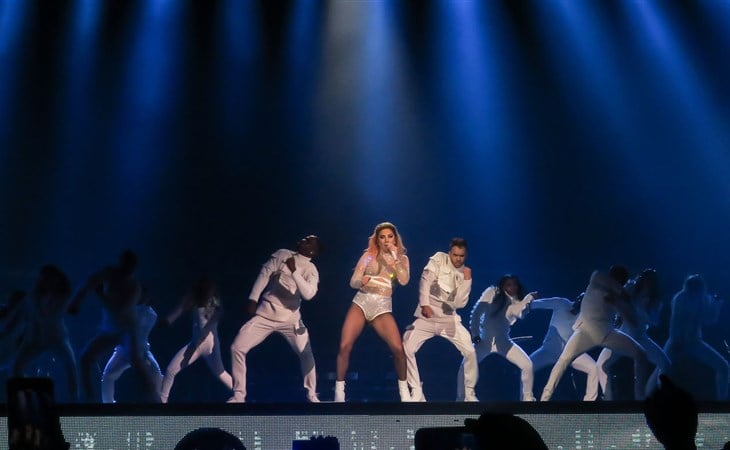