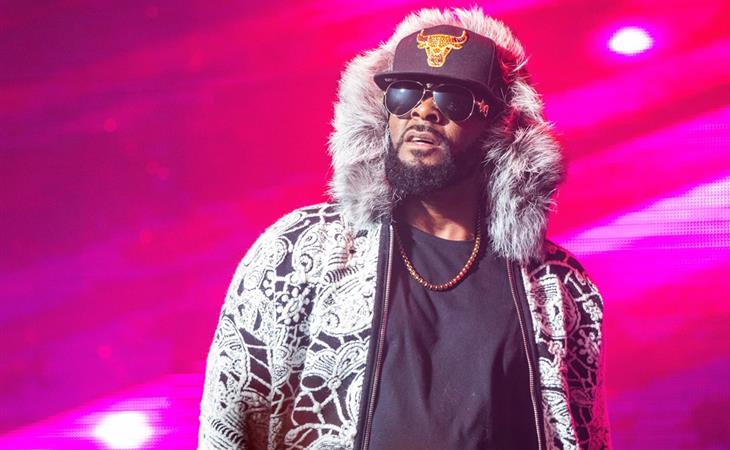 It isn’t here yet. Yesterday, when Twitter was dragging Robert Kelly’s ass for releasing a 19-minute song called “I Admit,” he was trending. Many people, including me, thought that this was finally it, that R Kelly’s judgement day was upon us. Instead, it was another day of fed-up tweets and no real justice for a noted pedophile and abuser of black girls. R Kelly wasn’t trending because the justice system or the music industry decided to stand up and declare that these girls matter and that anyone who abuses them cannot continue to be an R&B star. No, he was trending because he has a new song.

When reading the news is a soul-crushing daily exercise in holding it together, some stories just break me. I refuse to stream “I Admit” and give this man any more hits than he deserves (zero – ZERO is what he deserves) but I couldn’t even bring myself to listen to snippets of this atrocity without breaking. I read the lyrics on Genius only for the sake of writing this piece. Before I go off on this sick f-ck and the system that has enabled him, I want you to shake with rage like I did reading the following lyrics Robert Kelly dared to utter on his new track.

I admit I f-ck with all the ladies
that’s both older and young ladies
But tell me how they call it pedophile
because that sh-t is crazy.

R Kelly released a new track in 2018, decades after he was first accused of inappropriate sexual activity with a minor - decades after his career should have been over before it began. The only reason R Kelly is still able to release new music in 2018, sell 65 million records worldwide, tour, live a lavish lifestyle and continue to abuse young black women is complicity. The music industry is complicit in R Kelly’s sexual deviancy, specifically his label Sony Music and his concert promoter Live Nation. The streaming services who still carry his music are complicit. The fans who turn up to his shows are complicit. HOW does R Kelly still have a career? The only logical answer is that no one cares about his victims because they are black. They are daughters. They are human f-cking beings. They were students he preyed on. They were fans of his music. He lured them with his art – the same art that has kept him out of jail – and he became, literally, the Pedophile Pied Piper. Not to go full A Time To Kill on you but now imagine that these young girls were white.

I can’t write this without shuddering in disgust but I was once an R Kelly fan. I haven’t listened to R Kelly’s music in over a decade but before that, still well after he illegally married Aaliyah when she was 15 and while he was tried for engaging in lewd sex acts and peeing on a 14-year-old girl, I listened to his music. I liked his music. So did family members and almost everyone I knew. “Ignition (Remix)” came out in 2003. Find me a millennial who didn’t get down to this song at a high school dance. The first story Jim DeRogatis wrote about R Kelly’s alleged predatory behaviour with underage girls ran in December 2000. I can feign ignorance – I honestly don’t think I knew about his trial and the severity of the allegations back when I was a fan but that’s not an excuse. After the trial, the world laughed at Chappelle’s pee jokes and continued to listen to R Kelly’s music. That’s on us. The music industry failed these girls but so did we.

Almost a year ago to the day, Lainey wrote about Jim DeRogatis’s Buzzfeed story about R Kelly’s sex “cult” and the multiple women who were being brainwashed and held in heinous conditions. At the time she asked, “Can R Kelly be stopped? What has to happen for him to be stopped? Or will Jim DeRogatis continue to be the only person playing on the team?"

R Kelly calls out Jim DeRogatis by name on “I Admit.” He says Jim has be trying to “destroy [him] for 25 whole years.” In response, Jim DeRogatis gave an interview to Variety.

“Buzzfeed stands by its reporting of the past year and I stand by my reporting of 18 years…The alleged pattern of pursuing illegal sexual relationships with underaged girls started in 1993 or 1994. I’ve been reporting on it for 18 years and no single story I’ve written about it has been refuted."

Jim’s point is that while R Kelly can vaguely deny his reporting on this song, the facts are there. The testimonies are there. Families have come forward desperately pleading for the lives of their daughters. Multiple ex-staff members of R Kelly corroborate these horrific accounts. Revisit Jim’s piece in The New Yorker for a recap of R Kelly’s crimes. In June, R Kelly’s ex-wife confirmed that he is an abuser and says she contemplated suicide during the years of abuse she suffered from him. This is not a human being. R Kelly is a monster whose insides are a cesspool of flaming garbage. To quote Vince Staples in April, he’s a “child molester” and “a piece of f-cking sh-t.”

When will his time be up? Oronike Odeleye started the #MuteRKelly campaign and the women of colour from the Time’s Up movement followed suit and called for the entertainment industry to cut ties with R Kelly. And yet, we’re still here. What that tells me is that #MeToo doesn’t mean black girls too. Just look at the Facebook comments (Vibe’s are embedded in this excellent piece about R Kelly and the black community) if you need proof that R Kelly still has support. The entertainment industry hasn’t cut ties with him. Jay-Z and Lady Gaga, two of his biggest collaborators, have yet to denounce him. He was on the Tonight Show singing Christmas songs TWO years ago. I haven’t played a single R Kelly song on my Apple Music account and his songs are still promoted in recommended playlists. Spotify promised they wouldn’t promote R Kelly’s music (while keeping his catalogue on their app) but they backed down from that stance.

OF COURSE R Kelly just released a new track called “I Admit” toying with his accusers and attempting to drum up sympathy. He thinks he’s untouchable. He exists within a system that has yet to prove him otherwise. He’s still got a fanbase that perpetuates his delusions.

The most egregious defense of R Kelly usually comes from black men claiming that his victims and their families are just trying to tear a black man down. R Kelly’s camp referred to the #MuteRKellycampaign as a “public lynching” in an attempt to evoke the idea that R Kelly is being discriminated against because he is a black man. It has been black women at the forefront of the long fight to bring this pedophile to justice. As black women, we are predisposed to wanted to defend and protect black men. There are glaring exceptions. One of my favourite writers, activist Jamilah Lemieux (she’s been coming for R Kelly for decades), summed it up for The Root perfectly:

“My love, my empathy, my support and care for black men cannot take precedence over the urgency of ending patriarchal violence."

There are things more important than f-cking stepping in the name of love. People who defend R Kelly call him a great artist, a hit-maker, and a brilliant songwriter. You know what he is? A pedophile. An abuser. A criminal. Those are the things that should define him. There is no artist, no song, no catchy lyric more important than the life of a young black girl. There is no nostalgia strong enough to negate that while R Kelly may have made chart-topping records, he’s also a sexual predator and manipulative monster.

R Kelly should have never been given the chance to top the charts. The people and the companies that afforded him opportunity after opportunity should have stood up for the black girls that he abused. We’ve seen in this era that a chorus of voices can create change. The pressure is mounting to once and for all MUTE R KELLY. Will we finally be loud enough? Will R Kelly’s day of reckoning finally come? The goal is to see this man behind bars but it’s also to avoid this sh-t from happening again. R Kelly exists because of the culture of looking the other way and allowing powerful, talented men to get away with hurting vulnerable women. Jamilah Lemieux made the point that if R Kelly is brought to justice maybe record companies will think twice before backing someone like him again.

“We will hopefully prevent the next you from existing."

I want to leave you with a reminder of what the music industry has allowed to exist for the past three decades.

When R. Kelly needed clarification on what a teen was.. pic.twitter.com/qV1BBalV5H 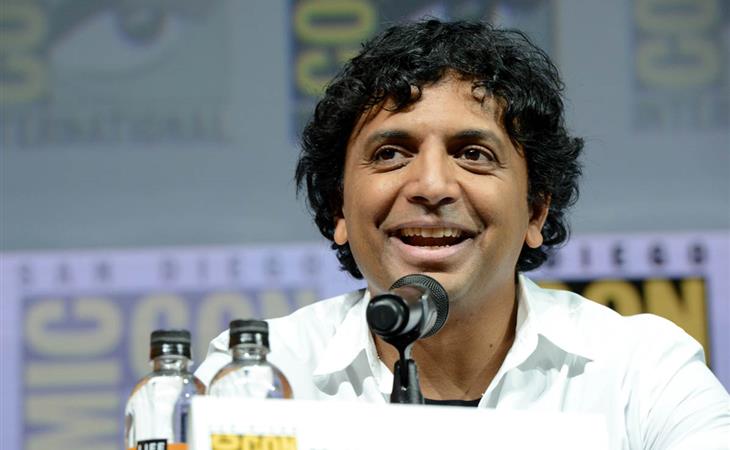