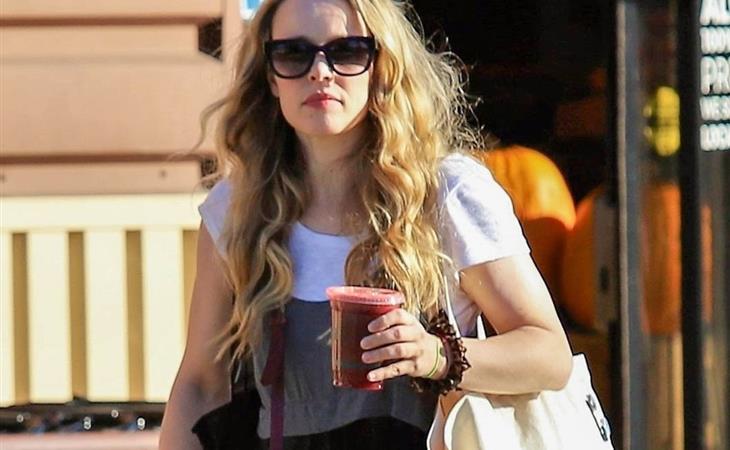 We had our general election here in Canada last night. So let’s stay Canadian in this space today with a beloved Canadian who generally keeps a low profile, Rachel McAdams. She was seen yesterday doing some shopping in LA.

It’s been a quiet year for Rachel. A couple of months ago it was announced that she’d been cast in Will Ferrell’s upcoming Eurovision movie for Netflix and they were seen shooting last month in Scotland – the pictures here are hilarious- and production then moved to Iceland for a few days. No word on when the movie will be released but… I feel like it only makes sense for it to come out around Eurovision in May? If that’s the case, it’ll be the next time we see Rachel in an official capacity. She hasn’t committed to any other projects since – and that’s clearly intentional; Rachel McAdams over the last five years or so seems to be less interested in working back-to-back-to-back and more deliberate about her choices. That’s not to say deliberate/selective = serious; it’s just the volume has been scaled back. And especially now that she and her partner, Jamie Linden, have a baby boy. That’s all we know about him, by the way. It’s a boy but they’ve never revealed the name. Rachel’s one of the few stars who’s been able to keep her sh-t locked down. Or means it when she says she wants to lock down her sh-t.

I like her hair like this, much longer now. It’s been a while since we’ve seen it this length.

PS. Sarah’s post on the new Star Wars: The Rise of Skywalker trailer is coming up. Apparently pre-sales are already setting records. Did you get your tickets? I bought mine this morning. Opening night, December 20. And my theatre was already half sold out. Disney wins again. 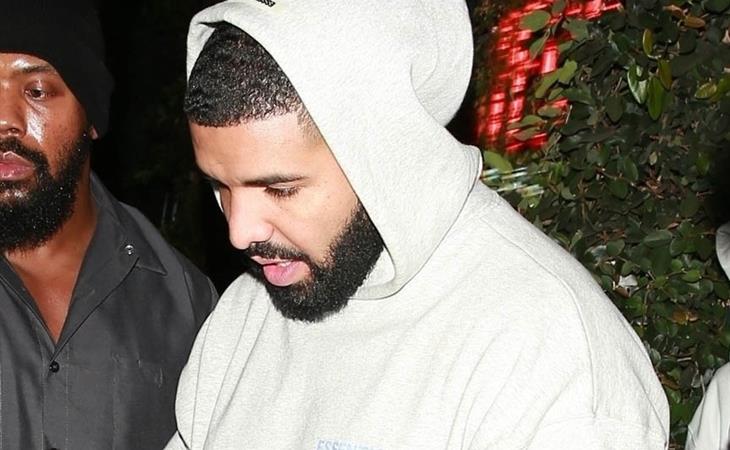 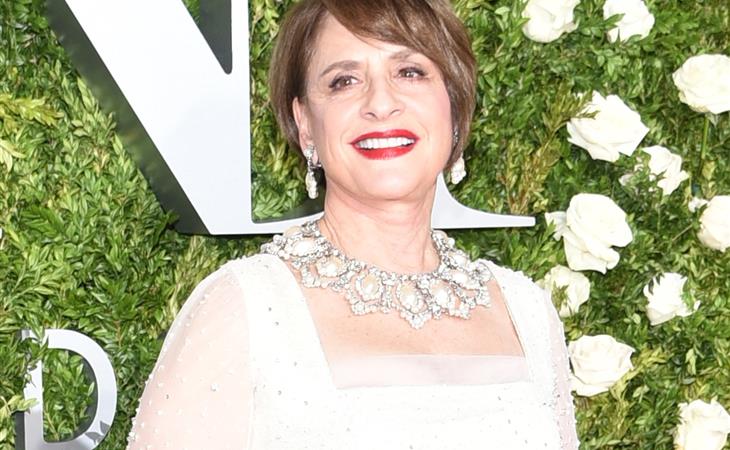