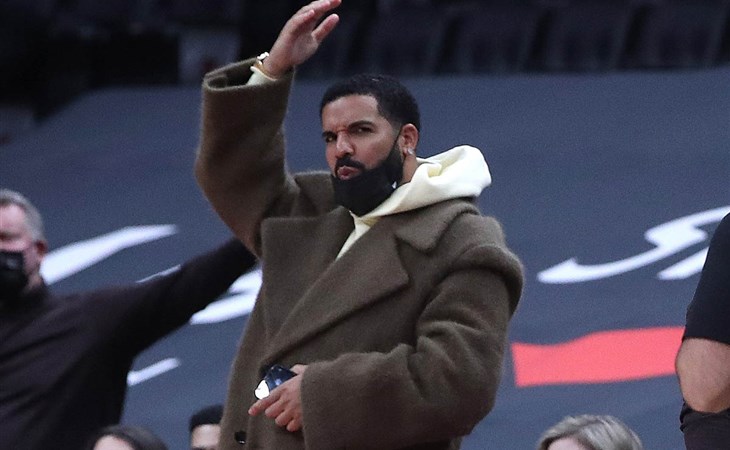 While there are signs that the omicron surge is waning in Toronto, many public safety measures are still in place, which is why there are still no fans allowed at Toronto Raptors games. Drake, however, is not just any fan. He is the team’s ambassador, so if he wants to be there to watch the Raptors play, of course he has full access to the building. And I mean full access.

Drake was there to watch the Raptors host the Miami Heat last night – and win – and was seated at one point with Raptors team president Masai Ujiri in the empty stands. He also spent time at his regular seat on the court.

Think before you come for the great ones @Drake pic.twitter.com/5hmWQR0RO4

But Drake has been a topic of conversation this week for non-basketball reasons too. I mean, he has nothing to do with the story at all, but you know how social media works. Within minutes of Rihanna’s pregnancy confirmation, Twitter was producing comedy. And last night during the game there was a moment, when Drake was looking pensively at his phone, that gave the jokers on Twitter even more material to work with.

And then #TakeCare2 started trending, with people mock-predicting that Drake will be dropping the sequel as a reaction to RiRi and Rocky having a baby. I mean, I’m sure he’s over it, but no one wants to believe he’s over it. And what makes it funnier is that, well, it doesn’t go in the opposite direction, you know? When Drake is dating someone or there’s any relationship news about him, nobody is memeing about Rihanna giving one single f-ck. But Drake can’t check his phone without getting chirped, lol.

Anyway, here’s my favourite, from the incomparable Hunter Harris. 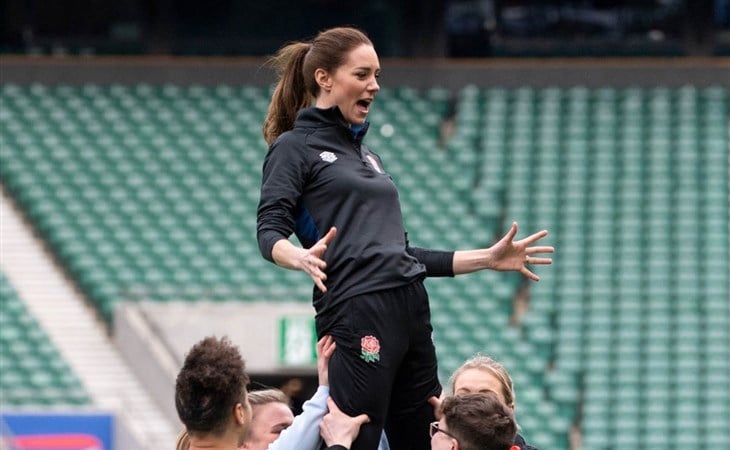