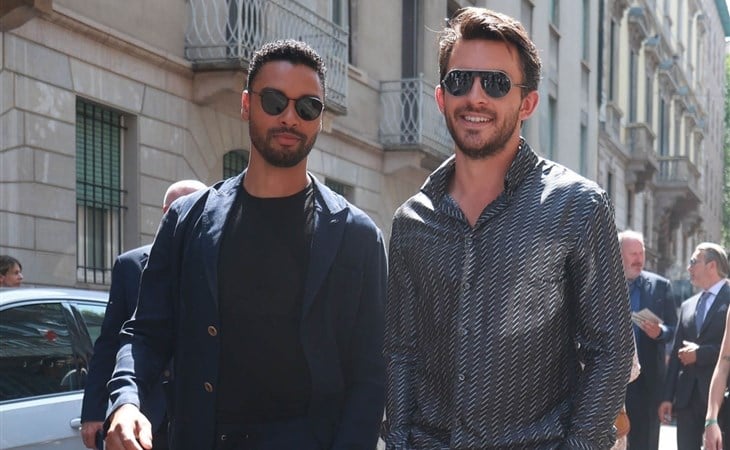 It’s a Bridgerton reunion at Milan fashion week, as the duke and the viscount themselves, Regé-Jean Page and Jonathan Bailey, ended up at the Giorgio Armani show. This is very summer, very yacht-casual, very “attorneys on vacation”. Bailey is a little bit of a scroll down surprise, as I did not expect that shirt/sunnies/hair combination to go with…shorts and sneakers. He looks like he should be listening to Hall & Oates and holding a Cape Codder while his cousin Burke prepares the jib (or whatever, boat people are not welcome to @ me).

As for what they’re up to outside of Bridgerton, Bailey finished up a run of the play Cock on London’s West End earlier this month, and he’s got a film cooking with Felicity Jones in which a woman falls in love with her stepbrother (remember when The Brady Bunch sequel tried to sell us that in the 90s?!). And, of course, there will be Bridgerton season three. The viscount doesn’t get to bow out, he has to stick around and be the patriarch of the family.

RJP, meanwhile, has The Gray Man, which looks terrible, out later this summer, and then that huge Dungeons & Dragons movie due next year. It might be a while before we get a look at that movie—Comic-Con, maybe? For a long-lead teaser?—but there is absolutely no way it will be worse than the previous Dungeons & Dragons movie. The bar couldn’t be lower if it was underground. Anyway, very good to see a couple of Bridgerton boys going fashion places and doing fashion things in the Italian summer sun. 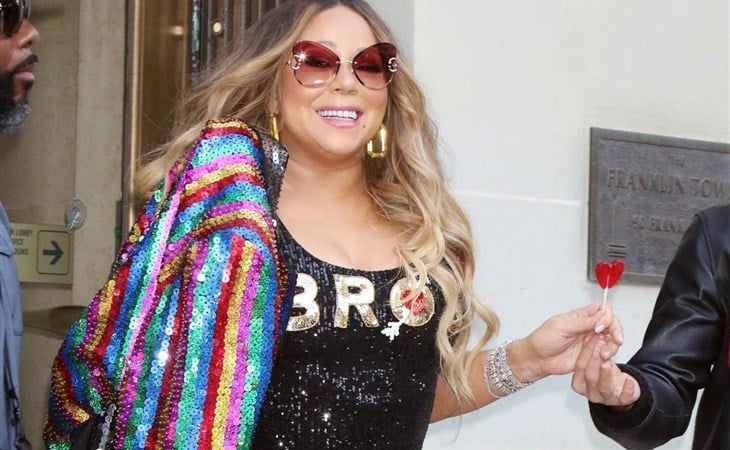 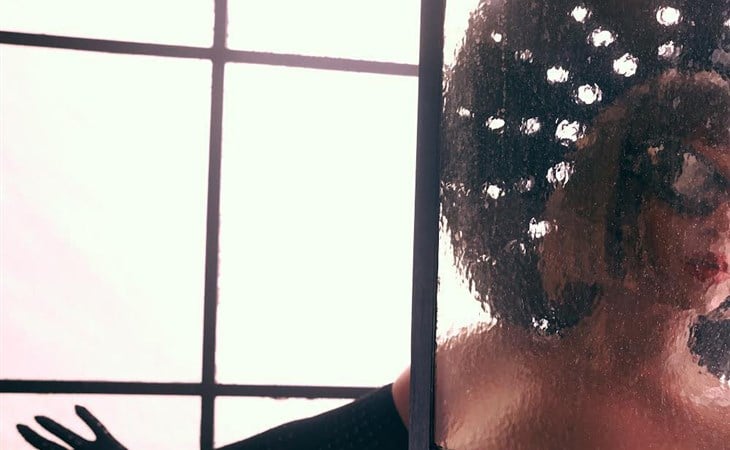