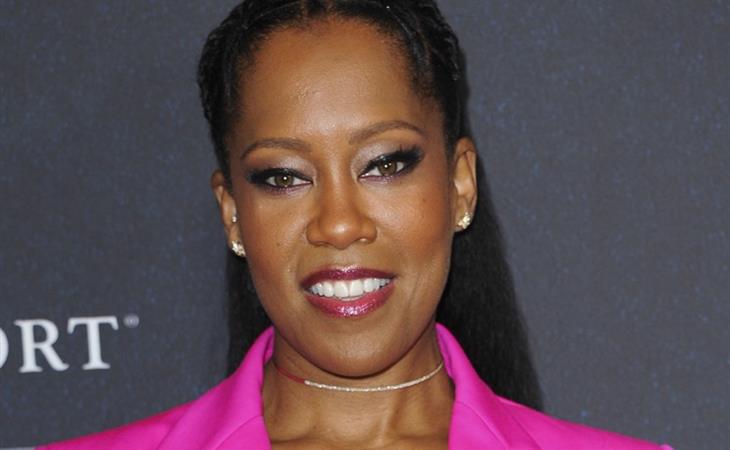 As you may have heard, the Screen Actors Guild award nominations kicked off all kinds of talk and frustration about snubs and category fraud yesterday. There are actors and films that have been recognized and awarded for weeks that the guild ignored. There is also a film that everyone has ignored. I’m talking about Widows. Some people think it’s a release date problem, or a marketing problem, that Widows should have come out earlier this year, that they couldn’t figure out how to sell it, because it doesn’t check off a neat box – it’s a heist movie, but it’s more than just a heist movie, but it’s not so much of a “not just a heist movie” that you can’t enjoy it for being a heist movie if that’s what you want. As Sarah wrote in her review, Widows is doing SO MUCH…but not too much either. It’s a high degree of difficulty and they f-cking nail it, and no one is paying attention. Which is frustrating for people who love the film (Sarah and me) because people are paying so much more attention to The Favourite, also an excellent film, when both Widows and The Favourite are about women’s relationship to power, the consequences of power politics on women, and the mess that is always left behind for women when the few who institutionally and systemically hold power fight over who gets more of it. Maybe the problem with Widows is that it’s too close. In The Favourite, you can wave it away like that sh-t happened hundreds of years ago. In Widows, this is happening in real time – and THAT is the discomfort: these are the decisions women are making every day, this is the disruption that women are capable of when you continue to f-ck them over.

Not that anybody asked, but if it were up to me, the women of Widows should 100% be give more attention this award season and not just Viola Davis, but also Elizabeth Debicki – this is the best performance of her career and she’s been waiting for a director like Steve McQueen to come along to tap into all that she’s capable of. So even though she’s not as high profile as the other snubs making headlines yesterday, she’s definitely one of my mine.

Probably the biggest snub though is the omission of Regina King from the SAG Supporting Actress category. She was named Best Supporting Actress by both the New York Film Critics Circle and the Los Angeles Film Critics Association (runner up was Elizabeth Debicki) and profiled by Tre’vell Anderson in the LA Times yesterday just hours before the SAG nominations were announced with this as the opening sentence:

After over 30 years in the business, Hollywood is finally giving Regina King her flowers.

Not quite. But many Oscar experts still think there’s a very, very good chance that, despite what happened with the SAGs, her name will be called when the Academy reveals the Oscar nominations on January 22, five days before the SAGs. Regina was recently honoured at the Variety Power of Women event and this is how Barry Jenkins, who directed Regina in If Beale Street Could Talk (completely overlooked by the SAG) describes her current career momentum:

“For an actress of Regina’s skill and caliber, typically this moment she’s having now happens when she’s — if it's one of those girls — in her early 20s, at worse her mid-20s. Or at worst, early 30s. But that didn't happen for Regina. And clearly, based on what she’s capable of, not through any fault of her own.”

For more on Regina in addition to the LA Times article, check out this piece by Zeba Blay for HuffPo about her character’s hair in the film and how Regina and Barry used wigs, and focused on the wigs and the hair, to illuminate her character’s experience as a black woman “handling her business”.

Speaking of styling, did you see Barry Jenkins’s Twitter thread about Nancy Pelosi’s coat the other day? Go through each tweet because he’s taking us to school.

Has anybody figured what coat this is she’s wearing? I waited to ask this question, let the seriousness of the situation be properly discussed but... that color is LEGIT and we need to know this👌🏿 https://t.co/hfF6IZL5Yg

“What I love about this coat is what it says about the supposed impotence of fashion.” YES.

“What she wore was so declarative it could not be erased.” YES.

And she knew exactly what she was doing wearing THIS coat on THIS day coming out of THAT room, placing THOSE shades on JUST so. This is diplomacy in motion, soft power wielded like a machete through the diligent, decisive act of dressing.

THEY HAVE NEVER JUST BEEN CLOTHES.

Who do you suppose I want to send this to?

If Beale Street Could Talk opens wide on Christmas Day. Go see it! 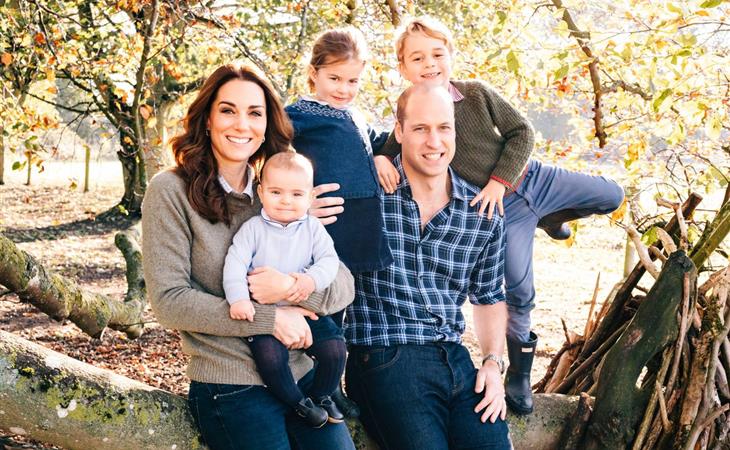 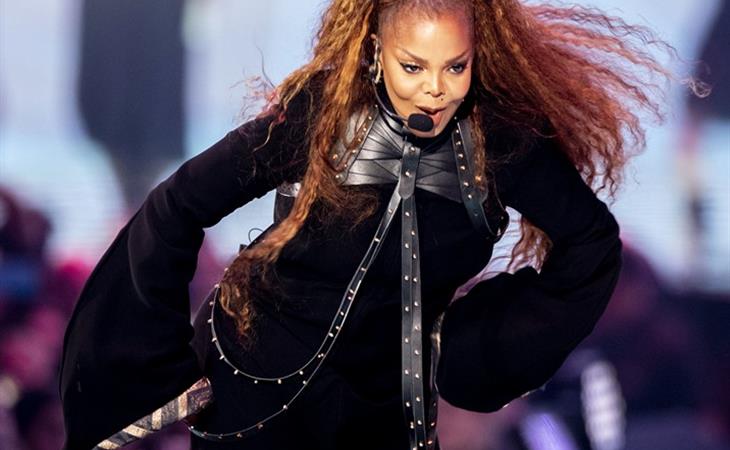