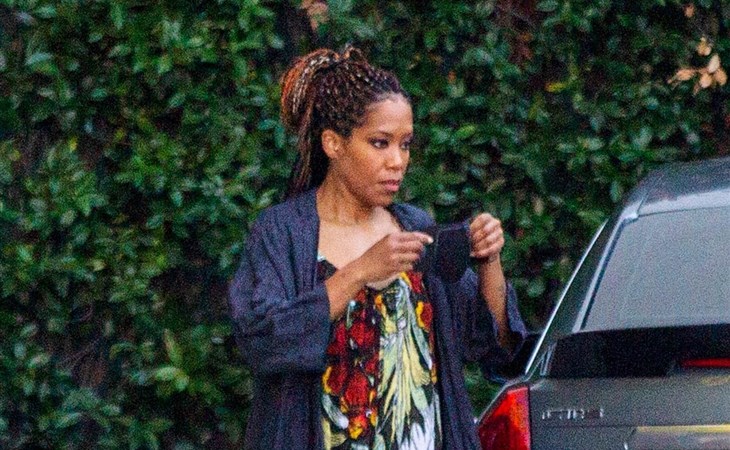 One Night in Miami, directed by Regina King, premiered on Amazon this weekend. The film imagines conversations based on true events. On the night he defeated Sonny Liston to become the heavyweight champion of the world, Cassius Clay did indeed spend the night at the Hampton House Motel with Malcolm X, Jim Brown, and Sam Cooke. No one knows, exactly, what they talked about and what they did but the next morning, Cassius Clay announced his conversion to Islam and shortly after became Muhammad Ali.

As Regina King said of her film, this is a “love letter” to Black men and as Sarah wrote in her review when the film was screened at TIFF, “King’s command of space and the variated tones of the performances thread the needle perfectly” – One Night in Miami is beautiful, it’s provocative, it’s uncomfortable, it’s inspiring, and it’s also really funny. All four leads (Eli Goree, Kingsley Ben-Adir, Aldis Hodge, and Leslie Odom Jr) deliver performances worthy of nominations, though right now, it’s Kingsley who, according to Oscar experts, appears to have the best chance.

One Night in Miami is expected to contend in several categories at the Oscars including Best Picture and Best Director – if that happens, Regina would make history as the first Black woman to be nominated in the category. And 100% she should be there, not necessarily to make history, although that would be wonderful byproduct, but because she directs the sh-t out of this film. As Leslie Odom Jr puts it, she “conducts miracles”:

Beloved, I hope you can make time for One Night in Miami on @PrimeVideo this weekend. @ReginaKing conducts miracles. https://t.co/JcyLr6ewvw

Here’s one example of a miracle: One Night in Miami is dense and complete, and yet it clocks in at under two hours! If she can tell a story involving all four of these titans challenging each other, supporting each other, while grappling with their own fears and insecurities at a critical time in their own personal histories during the Civil Rights Movement of the 1960s, in two hours or less, why is it so hard for the male auteur filmmakers?

But what a run Regina King is on. In 2019 she won the Best Supporting Actress Oscar for her role in If Beale Street Could Talk. Then she started work on Watchmen and One Night in Miami. She won an Emmy for Watchmen last fall. She could be nominated for all kinds of everything for One Night in Miami. And she next suits up western-style in The Harder They Fall, alongside Idris Elba, LaKeith Stanfield, and Zazie Beetz, one of Netflix’s most highly anticipated releases of 2021.

And what a run Kemp Powers is on. One Night in Miami was adapted by Kemp from his own play of the same name. He has an excellent shot at an Oscar nomination for this film but also Soul, also one of the most acclaimed films of the year, is a frontrunner in the Animated Feature Oscar category. Kemp co-wrote and co-directed that movie, after being brought on initially by Pixar for a 12-week contract to give notes on the project. His contributions became so vital, they expanded his role to become Pixar’s first Black co-writer and co-director. Back in December, he spoke to the New York Times about arriving at this point in his life and career, the devastation and heartbreak that he’s experienced along the way, and how that path informed his work. It’s worth the read as you consider his two projects this award season. 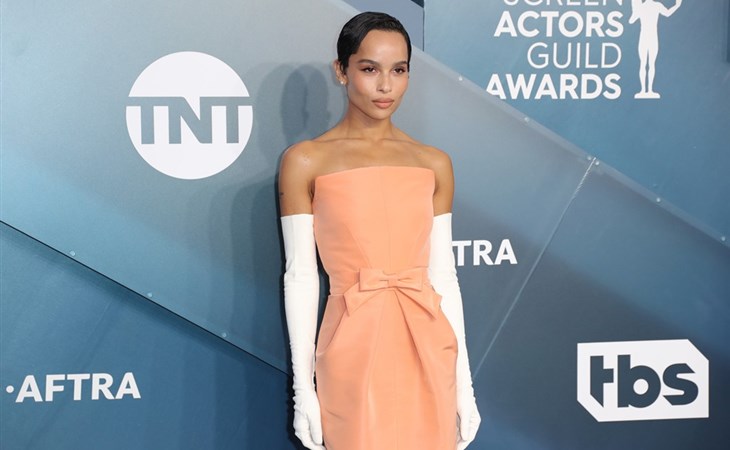