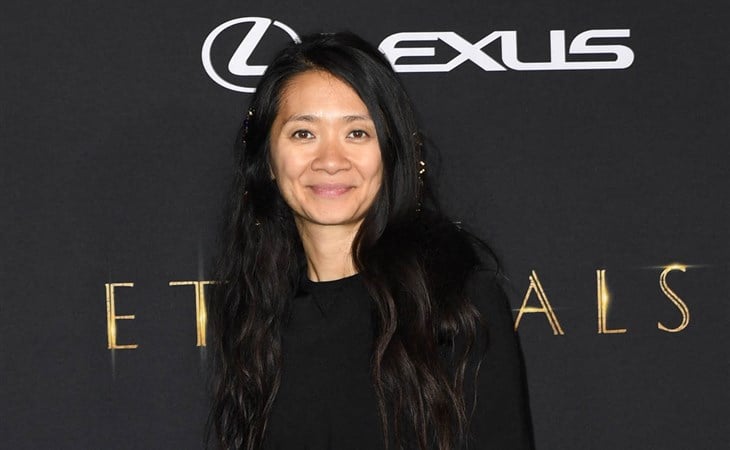 Reigning Best Director Oscar winner Chloe Zhao was at the Eternals screening last night. As Sarah noted last week, Marvel is leaning into Chloe’s credentials after her Oscar triumph just six months ago for Nomadland. Chloe, like most auteur directors (as much as “auteur” is an eye-roll for some, whenever we refer to “auteur” directors, it’s almost always white men so it feels important, at least to me, to expand the scope of who gets to be included in that description), has a signature style – and one of the things we’ve heard often about Eternals is that it will look different from previous Marvel movies, that it will its own distinct feel and tone that will set these superheroes apart from the ones who came before. Perhaps more than any other Marvel movie director then, Chloe has been as much a part of the narrative as the cast.

Now that Eternals has screened for media in many cities around the world and for a large audience in Hollywood, early reactions are now coming in but full reviews are embargoed until next week. From what I’ve seen, reactions range from excitement to not that enthusiastic. Which makes me even more curious about what this will be. Will it be one of those films that is divided on personal taste? Like a mid-to-low budget adult drama? Interesting if so, because that’s not typically how a Marvel movie works – they’re designed to appeal to broad base. More thoughts on this when Sarah posts her review.

For now, let’s enjoy these premiere photos – especially these shots of Gemma Chan in Louis Vuitton fresh off the runway from Paris Fashion Week a couple of weeks ago. Eternals is an ensemble movie but if there is a leader among the characters, the First Eternal, if you will, would be Gemma’s character, Sersei. So I love this choice, the drama of it, the extra of it, and the high-key of it. If you’re front and centre in a Marvel movie to kick off a new batch of superheroes, why not treat it like your wedding day, like you’re the main event?

There’s also big superhero energy to this outfit with the mid-section detail that’s woven to look like chainmail and the cape – I mean obviously nobody is fighting or jumping in this dress as it is on the capet, but the idea is there that she could easily detach the skirt and repurpose the cape as a weapon and jump into the air and beat the sh-t out of some assholes. 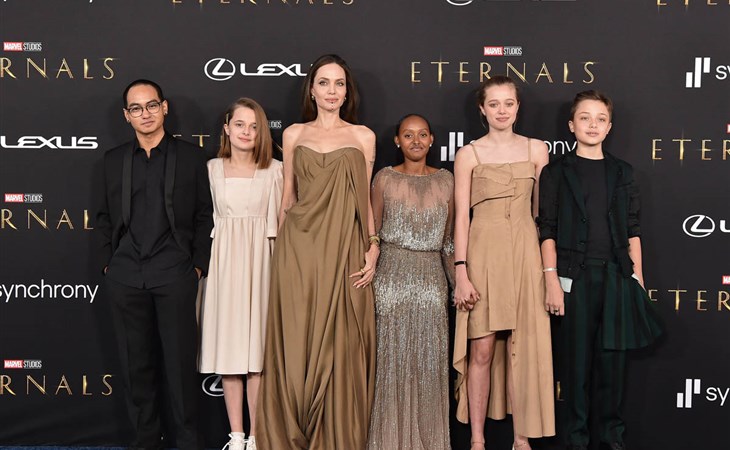 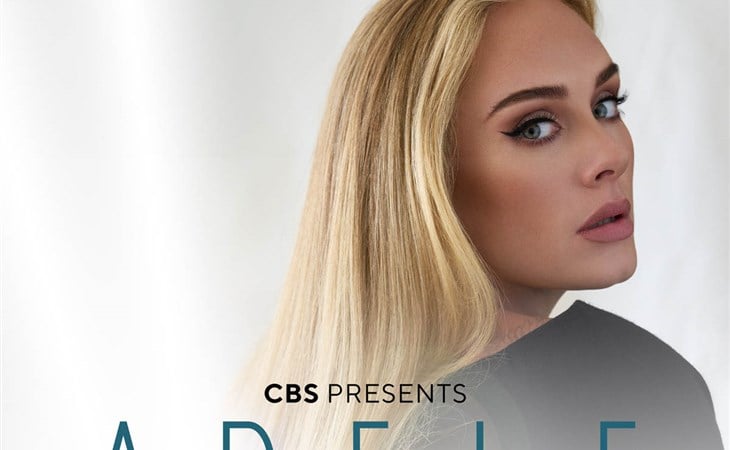