Holy hell, you guys. I thought I had seen the most bonkers twist of the year in Shadow in the Cloud, but then Antebellum came along and said, “Hold my ENTIRE KEG.” There will be SPOILERS because there is no way to discuss this film without getting into the big twist.

Janelle Monae stars as Eden, a slave on a plantation during the Civil War. She and the other slaves are watched by hawklike Confederate guards—wait, no, that’s not fair, hawks are cool ass birds; they’re watched by a bunch of historical f-cking losers and exist in a state of perpetual silence and fear. There are idiosyncrasies such as modern jewelry, but otherwise the plantation seems right out of the Confederate playbook. The slaves are not allowed to speak unless directly addressed, and every possible horror is visited upon Eden and her comrades. The film actually opens with the murder of a woman who tried to run away, which pretty well sets the tone for Antebellum overall. It’s beautifully shot and graphically ugly.

One night, after her ritual sexual assault at the hands of “the General” (Eric Lange)—I really cannot emphasize enough how distasteful this film is in its complete dedication to depicting every debasement possible—Eden dreams of another life, one set in the present day. In this life she is Dr. Veronica Henley, a renowned historian who writes bestselling books and goes on television to discuss issues of racism and inclusion. Veronica is married, has an adorable daughter, a best friend (Gabourey Sidibe, doing the most to enliven the middle portion of the film), and a thriving career. She crosses paths with the deeply unpleasant Elizabeth (Jena Malone), who, wait a minute, she looks exactly like the mistress of the plantation where Eden lives. Is this an inter-generational dream? Does Eden escape the horrors of slavery by imagining a brighter future? Are we…time travelling?

Oh, how I WISH we were time travelling. I wish this was some kind of Twilight Zone, tear-in-the-veil setup where Eden and Veronica slide back and forth between their lives. That could be clever, it could be creepy, it could turn Antebellum into more than just historical horror. But that is not what is happening, unfortunately. What is happening is SO much more insane than a time travel plot. Because you see, upon awakening back at the plantation, Eden slips out of bed, creeping carefully across the floor to slip outside and get…a cell phone. From the General’s saddlebag. IT’S THE F-CKING VILLAGE ALL OVER AGAIN.

That’s right, we were in the modern day the whole time! The plantation is a weird living history camp where white people play “violent racism” for a day! It’s the M. Night Shyamalan twist of terrible slave narratives! Elizabeth is the General’s daughter and she kidnapped Veronica while doing press appearances because her father is obsessed with Veronica! It’s 12 Years a Slave but like, in the now times! There is no defending how stupid and offensive this twist is. It’s not clever, it’s not Get Out part two. Get Out works because the twist is directly tied to themes of exploitation and identity. But Antebellum’s twist isn’t thematic, it’s entirely plot-based. If the theme of this film is supposed to be about ancestry, the twist completely undercuts it because Veronica/Eden isn’t an ancestor, she’s herself the whole time, just trapped in a demented theme park. The twist turns Antebellum into nothing more than grindhouse, complete with female revenge fantasy.

On a craft level, Antebellum is really well made—it’s the kind of film that makes for a beautiful trailer. Written and directed by Gerard Bush and Christopher Renz (best known as the advertising duo Bush/Renz), Antebellum is beautifully conceived and shot, with outstanding contributions from Mary Zophres (costumes), Pedro Luque Briozzo (cinematography), and Roman GianArthur and Nate Wonder (score). Monae and the rest of the cast give this bonkers material way more than it deserves. But not unlike The Village, the absurdity of the plot twist is a wrecking ball through the rest of the film, removing any ability to take it seriously as any kind of socio-political commentary. Antebellum is a mind-boggling waste of creative talent. 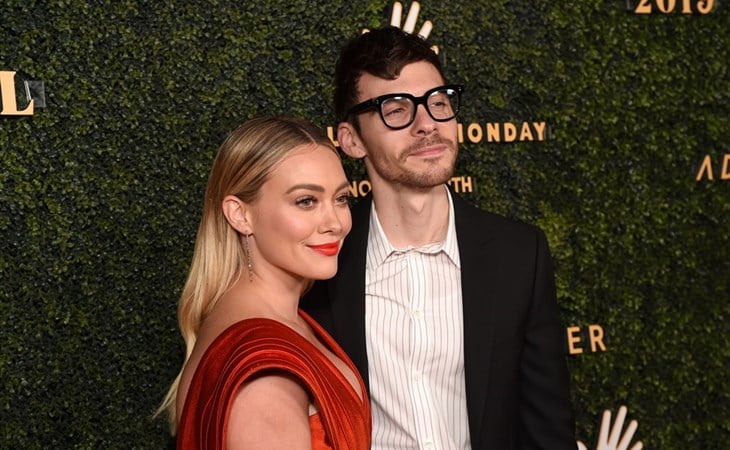