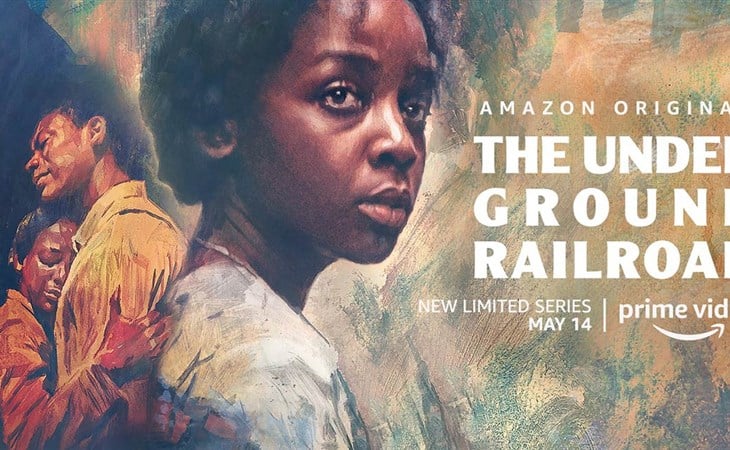 Spoilers for episodes 1-3 of The Underground Railroad

The Underground Railroad, Barry Jenkins’ adaptation of Colson Whitehead’s Pulitzer Prize-winning novel of the same name, arrives on Amazon Prime today, with all ten episodes available to stream at once. This is completely the wrong way to absorb it. The Underground Railroad, directed in its entirety by Jenkins, is a monumental work, and it should be viewed as such, which means not inhaling it like a Pixie Stick, but parsing it deeply, delicately, and with the time and concentration afforded to, say, a Hieronymus Bosch painting. For like a Bosch painting, The Underground Railroad is packed with imagery both whimsical and hellish, and it needs space to breathe. Despite significant narrative momentum, it is difficult to sit through several episodes at once given the unflinching violence portrayed on screen, and the grinding spiritual lows reached at various points. Therefore, I am not reviewing all episodes at once. I will be reviewing The Underground Railroad in segments over the next few weeks, to give it the space and consideration it deserves. This week’s review focuses on the first three episodes: “Georgia”, written by Barry Jenkins; “South Carolina”, written by Jacqueline Hoyt and Nathan C. Parker; and “North Carolina”, written by Allison Davis.

These three episodes form a mini-narrative I call “Flight”, as we follow an enslaved woman, Cora (a transporting Thuso Mbedu), as she flees from a plantation in Georgia. Whitehead’s novel is a work of magical realism that reimagines the Underground Railroad as an actual railroad, complete with locomotives, stations, and conductors, which operates beneath the surface of America. Magical realism can be difficult to adapt, as what works in imagination can become cheesy or too overtly fake when actualized, but Jenkins brings the concept to life superbly. The railroad is there, underground, undetectable from the surface, and it is totally believable. The whimsy lies in the surprise of the reveal, but the existence of the railroad itself is completely practical. Smartly, Jenkins also doesn’t spend a lot of time on the train itself, so we don’t have much opportunity to start asking pesky questions, we are simply shown the train at different stages, and then we are quickly moving on to the next leg of Cora’s journey.

None of these episodes are splendid to get through, but “Georgia” is especially difficult, so fair warning to the squeamish. Jenkins does not shy from depicting the cruelty of plantation life—much like Steve McQueen in 12 Years a Slave, he contrasts the brutality of it with the surface-level gentility of life for white people at the “big house”, such as a white couple waltzing as a Black man dies behind them. The contrast is surreal to the point of absurdity, but Jenkins has a firm command of tone and never tips all the way over into the ridiculous. Instead, that image stands as a shocking indictment of, basically, the entire American project. While I absolutely understand anyone who simply cannot watch scenes like this, Jenkins avoids exploitation through the deep empathy and compassion of his approach. He never loses sight of the humanity of his subjects, and Cora, especially, is so tangible as a character that even when bad things happen to her, it feels like just one aspect of her life, and not the single element most worth mentioning.

“Georgia” introduces us to not only Cora, but also a fellow enslaved man named Caesar (Aaron Pierre); a slave catcher called Ridgeway (Joel Edgerton) and the Black child who works for him, Homer (Chase W. Dillon); and Cora’s mother, Mabel (Sheila Atim), who is seen only in flashback. Mabel ran away and was never seen or heard from again, abandoning Cora to her fate on the plantation and becoming the one person Ridgeway never caught. This connection causes Ridgeway to fixate on Cora even more than normal, and his pursuit of her is relentless (though largely off screen in the first three episodes). Edgerton is at his gently menacing best, but more fascinating is Dillon as Homer, whom Ridgeway freed but also treats more as a beloved blood hound, less as an actual human. There is something monstrously disquieting about his child’s face, adult’s clothes, and ruthless commitment to catching runaways.

The magical realism of Railroad doesn’t stop at the literal railroad, is also an alternate history where America went even more bonkers in the run-up to the Civil War. South Carolina, for instance, has instituted a kind of civil slavery, in which Black people are owned by the government, employed, and taught reading and the social graces, all as part of an institutionalized effort at “uplifting” Black people. If “Georgia” is a reckoning with the inhumanity of slavery, then “South Carolina” is a representation of the poisonous paternalism of progressivism. In Griffin, South Carolina, Cora and Caesar realize the truth of their new home, that “separate but equal” is a farce, and that the progressive white people of South Carolina see Black people as fodder for science, engaging in eugenics, a Tuskegee-like experimentation on Black men, and forced sterilization on Black women. It is true that Griffin is a marvel of the age—they have a skyscraper!—but the progressive façade is papering over abuses as horrific as those faced on the plantation.

North Carolina, meanwhile, has gone the other direction, becoming a fundamentalist white ethno-state. Here, Cora encounters one-time abolitionists Martin (Justified’s Damon Herriman) and Ethel Wells (Lily Rabe, who has become one of those actors who immediately communicates ill intent upon appearing on screen). The book-burning denizens of North Carolina haven’t so much as abolished slavery as outlawed Black people, killing any they find in their territory and any white people who aided them. Jenkins establishes the imminent threat of the place and the palpably high stakes with one haunting image, and the whole episode plays like a horror movie, with a predictably horrible ending. (Seriously, nothing good ever happens when Lily Rabe is on screen.) These twinned visions of North and South Carolina represent both ends of the spectrum, from the false embrace of progressivism to the violent elimination of racism. Through three episodes, Cora has traveled a long way from Georgia, but she has yet to find a place of true equality and safety. Though the idea of a literal underground railroad is whimsical, The Underground Railroad is a grim triptych of America’s history of racism. 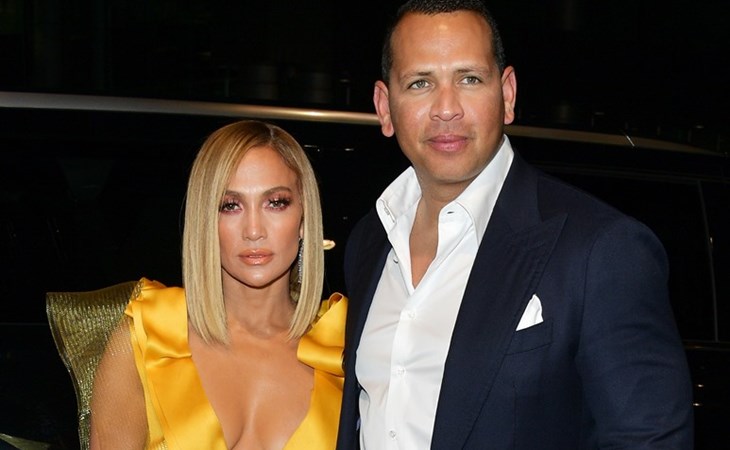 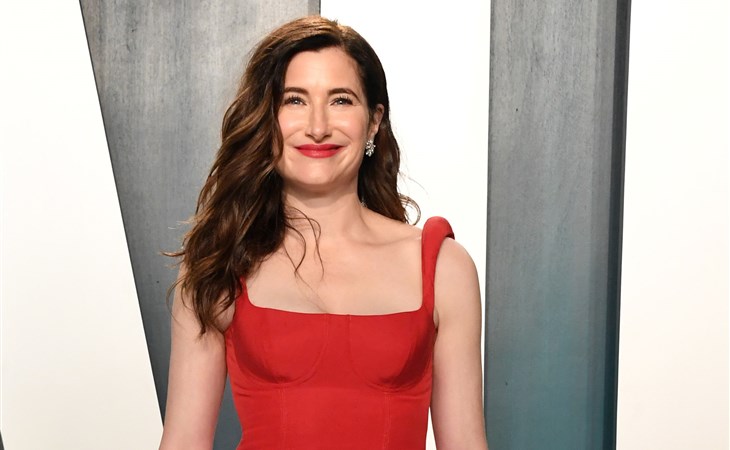