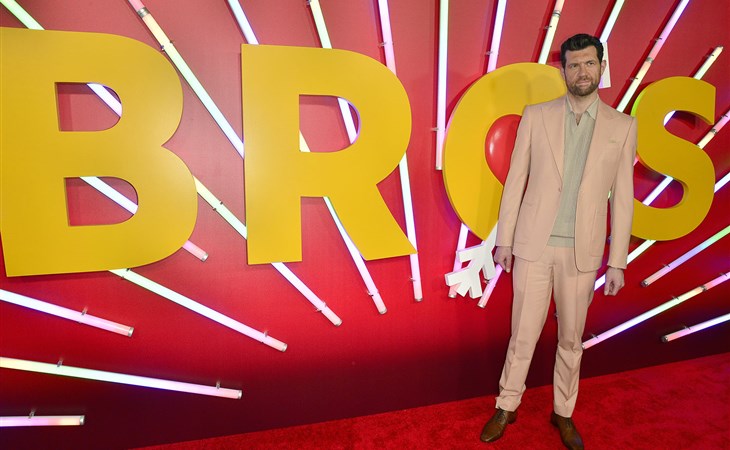 Unfortunately, Bros did not find an audience, opening in fourth place, and earning just $4.8 million for the weekend. The film did earn an A CinemaScore, pointing to good word of mouth, which might help the film leg it out over the next few (slow) weeks in theaters, but honestly, Bros probably won’t find its audience in theaters. Billy Eichner had this to say over the weekend:

Two things can be true. Bros undoubtedly tanked in “certain parts of the country”, but with a sub-$5 million opening weekend, um…no one showed up. A few sold-out screenings in New York and Los Angeles are anecdotal, not statistical. (Blame the marketing, which emphasized the film’s importance as a cultural object and undersold how FUNNY it is.) Straight, gay, red state, blue state, Bros didn’t pull a significant audience anywhere. And that sucks, because Bros is GOOD.

Eichner, who co-wrote the script with director Nicholas Stoller, stars as Bobby, a forty-year-old gay man in New York tiring of the Grindr game but also proudly emotionally unavailable. Equally emotionally unavailable is Aaron (Luke Macfarlane), a super-hot and super ripped guy Bobby has heard is “boring”. They meet at a party and hit it off, but Aaron disappears mysteriously (a good running gag until the film forgets about it halfway through), and Bobby writes him off as a meathead without much going on upstairs. Yet the two connect again, and start texting, and Bros is one-half an “opposites attract” romantic comedy about Bobby and Aaron trying to see past their first impressions and the misconceptions that arise from that.

Eichner and Macfarlane have good chemistry, believable enough to buy into Bobby and Aaron pursuing a relationship even when they both think it’s a bad idea. Bobby is confident and outgoing and highly visible in the LGBTQ+ community, as the executive director of a new, national LGBTQ+ history museum opening soon. Aaron, meanwhile, doesn’t make waves and is still dealing with some internalized homophobia from his comparatively conservative upbringing, but neither man is as simple as all that. Bobby’s confidence is the result of being hyper-independent, of never having anyone to rely on and doing everything for himself. He is wary of Aaron, who is a human golden retriever but who has his own hang-ups and wariness in dating someone like Bobby. They each think the other is out of their league, and the way Bros addresses the realities of forty-ish dating is relatable to anyone still in the game at this age.

The other half of Bros, though, is a raunchy R-rated sex comedy. The closest comparison is Forgetting Sarah Marshall, which is a story about two people falling in love but is also just a funny movie with some good sex jokes. Bros very much operates on that track, swinging between the romantical problems of Bobby and Aaron, and a very funny take down of gay dating culture in the 2020s. Bros is HILARIOUS, with so many good jokes coming so fast, it’s possible to lose dialogue because you’re still laughing from the previous joke. There’s also a tremendous running gag satirizing Hallmark holiday movies (in which Luke Macfarlane is a regular, a meta layer of humor), that manages to capture how dumb and pandering those movies are, while still earnestly acknowledging everyone watches them anyway. Bros is the rarest of all rom-coms, the R-rated sex comedy, with the added rarity of centering an LGBTQ+ love story and cast. But just because it's an important film as a cultural artifact, doesn’t preclude it also being a very f-cking funny sex comedy. Because it is! Bros deserves better than it got this weekend, that’s for sure. 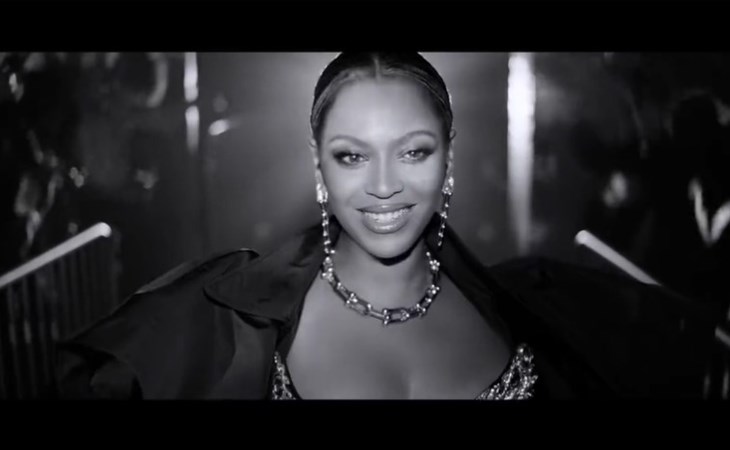 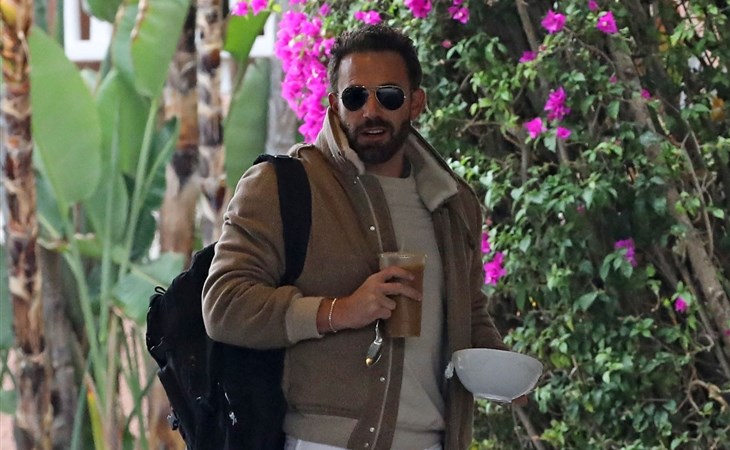 Bennifer: A Quiet Fall So Far