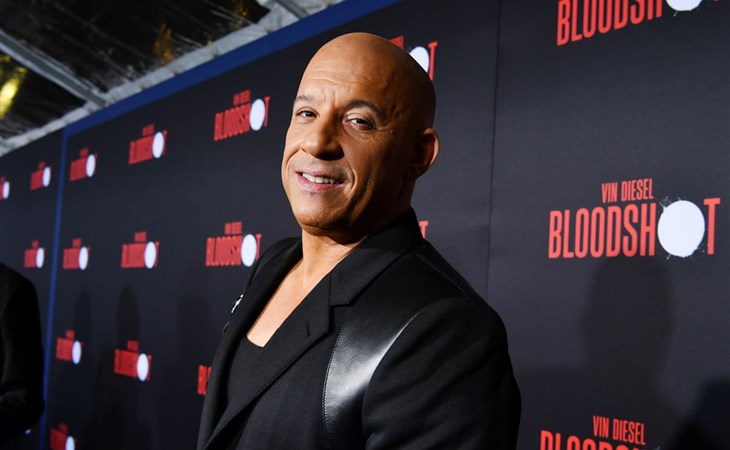 Based on a character from Valiant Comics, Bloodshot is Vin Diesel’s latest attempt to bag a fantasy/sci-fi franchise where he gets to be the star and not just a talking tree. Diesel sincerely loves the fantasy genre, but he has not evolved past an eighth-grader’s appreciation for ass-kicking heroes and babes with big boobs. Like Diesel’s last attempt at a fantasy franchise, The Last Witch Hunter, Bloodshot is a f-cking terrible movie that is nigh on unwatchable. I don’t know how much longer we’re expected to pretend that Diesel is a viable leading man. He is a charisma vacuum, sucking the energy out of every scene. It’s actually kind of impressive, how anti-charming he is.

The movie opens with a sequence in which we see Ray (Diesel), a soldier so capable he can take down a terrorist single-handedly. In between missions, Ray lives with his gorgeous wife Gina (Tallulah Riley), with whom he has a deeply uncomfortable sex scene. Between the awkwardness of the blocking, meant to preserve a PG-13 rating, and Diesel’s total lack of charm, the sex scene is weird and not remotely sexy. It only exists to further establish that Ray is the ultimate Man—the biggest, the baddest, the best, living a particular hetero-masculine fantasy life popularized by Toby Keith music videos. But then! A psychotic Australian criminal (Toby Kebbell, who MUST have run over someone’s dog to keep landing in movies like this), kidnaps Ray and Gina, and then kills Gina in front of Ray. Even if you’ve never heard of the Bloodshot comics, you can tell this is a comic book movie because they fridge a woman in the first 20  minutes to motivate some man pain for the rest of the movie.

After believing that Ray is killed with Gina, we find out that Ray is alive, having been resurrected by a company that makes cybernetic prosthetics for wounded soldiers. Ray is now a cybernetic soldier with nanites for blood capable of healing any wound he suffers, no matter how egregious. I am not arguing with the comic book logic of Bloodshot, but the way this is all presented is SO boring it’s mind-numbing. Guy Pearce shows up to deliver all of the exposition and explain everything to Ray and the audience in huge chunks of dialogue that leave nothing to be discovered by the audience. Bloodshot has no stakes because everything is explained right away. This is a concept that would be fun to unravel piece by piece, letting the audience slowly come to realize what is really going on with Ray. It made me think of Source Code, and how that film builds slowly to a final, terrible reveal. Bloodshot, however, goes through a ten-minute exposition dump just so it can get back to Vin Diesel being the biggest, baddest, best.

It would be one thing if Diesel made these geek movies and just missed the mark with audiences because they were a little too nerdy or misguided (Hansel and Gretel: Witch Hunters comes to mind). But Bloodshot is such a transparent effort at self-aggrandizement it’s sort of funny—it’s Tom Cruise without the dedication to quality. Also, the movie is 109 minutes, but all of the plot is contained in the two-minute trailer. The other 107 minutes is either beauty shots of Vin Diesel brooding or action sequences that are as unintelligible as Vin Diesel’s dialogue. The editing in the action scenes is so choppy it is frequently difficult to tell who is hitting whom. The least a movie like this can do is get the action right, but Bloodshot is full of rough, unimaginative action sequences. The only bright spot in this movie is Lamorne Morris, AKA Winston from New Girl. It is always nice to see Morris on the screen, but if you’ve been missing him since New Girl ended, it is streaming on Netflix and you can just re-watch it. There is literally no reason to bother with Bloodshot. 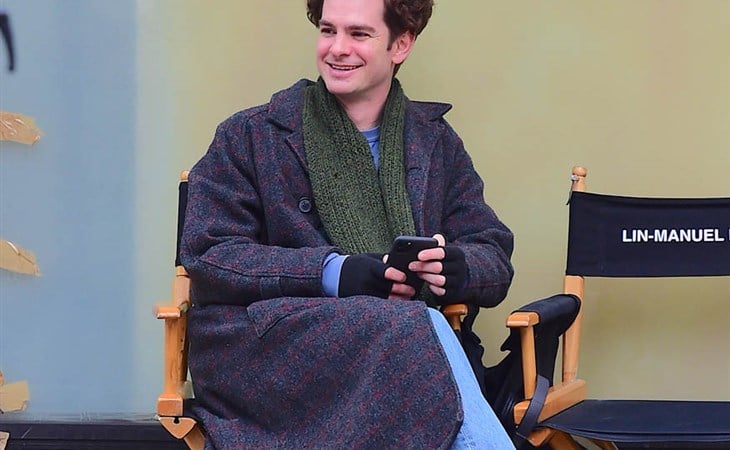 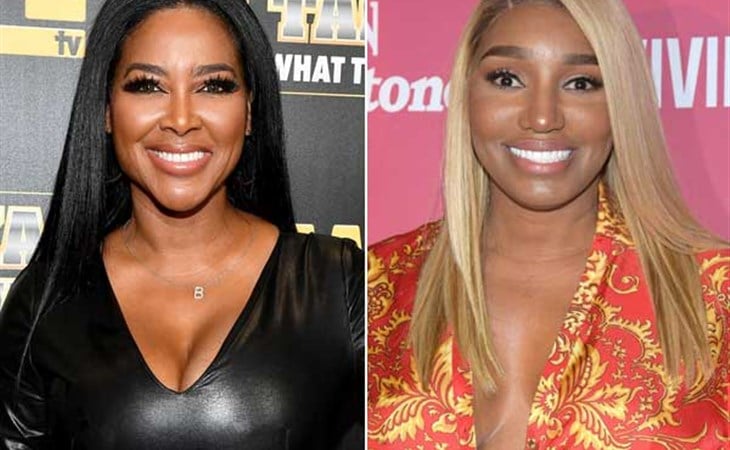