Cyrano is a lavish musical update of Edmond Rostand’s classic play, directed by Joe Wright and written by Erica Schmidt, adapting from her own stage musical, and if all of the original songs sound like they’re from The National, that’s because they are. Peter Dinklage and Hayley Bennett reprise their roles from the Off-Broadway show as Cyrano de Bergerac and his star-crossed love, Roxanne, and they’re joined on screen by a stacked cast including Ben Mendelsohn as cruel de Guiche, Bashir Salahuddin as the friendly Le Bret, and Kelvin Harrison, Jr. as the romantical and super handsome young soldier, Christian. Cyrano is an exceptionally good-looking film, and Peter Dinklage dines out on the chunks of Rostand’s rhyming verse that survive Schmidt’s update. Never have I seen a more spectacular Cyrano, as Dinklage communicates all the fiery temper, fierce pride, and hopeless, devastated love bottled up in a man who is never short on words but feels he can never say what he truly means to the person most important to him.

Of course, I wish it wasn’t a musical. But I also recognize that Cyrano being a musical is going to work for a LOT of people. The songs aren’t bad, a couple are almost catchy, even, but when Dinklage absolutely UNLOADS on Cyrano’s famous “Duel in Verse” in the classic language of Rostand, he reaches a pinnacle in his performance that the songs simply cannot match. As for his singing, Dinklage is passable. He’s not “Russell Crowe in Les Miserables” bad, but Hayley Bennett is the only really good singer in the whole bunch, and Kelvin Harrison, Jr. is okay. Dinklage gets by mainly through his expressiveness, and how he channels his performance in the songs, truly connecting Cyrano’s stifled inner life to bursting into sudden song. Cyrano can drop devastating, clever verses on an inconsequential annoyance like Valvert, but he stumbles and hesitates around Roxanne, until song bursts forth and Dinklage, impassioned, throws himself into the moment.

Bennett is similarly effective as Roxanne, who can sometimes come across as one of literature’s greatest ditzes. But Bennett captures Roxanne’s youthful desire for romance and intrigue in a way that feels more of the moment—she’s just a young person not really thinking anything through. Everyone else gets short shrift, though. Harrison has so little to do, there is nothing to Christian but his handsome face, which is a sad underselling of a character who makes up in loyalty and courage what he lacks in charm and wit. And Mendelsohn is almost entirely wasted as de Guiche, who does not even get to complete his third-act redemption arc but is instead sent off squarely as a villain. Mendelsohn seems to be having fun, though, vamping it up in full 18th century court dress, pasty white makeup and rouge and all.

There are lots of little delights like that scattered throughout Cyrano. Wright, who has filmed some of contemporary cinema’s sexiest historical dance scenes, pulls together a couple memorable sequences with Roxanne’s opening number on the way to the theater and Cyrano and Christian’s confrontation at the barracks. But the latter half of the film feels stagier and small, and though the songs continue, the big dance numbers take a back seat to strangely realistic stagings of the battlefront. The staginess of Cyrano is fine, given that it is a musical and musicals are inherently stagey and fake. Sensible directors, like Steven Spielberg, lean into that create strong, memorable visuals out of the natural fakery of a musical.

Wright leans into that in the first half of the film, but the second half shifts when Cyrano and Christian get sent to the front. Why? It’s obviously a sound stage, why is the soldiers’ song staged in a cramped dark space with almost no movement? It’s supposed to be a bit dreary, as this is the song of soldiers writing their final letters home before marching into battle. But where is Wright’s visual inventiveness? This scene is one of the few that is about more than Cyrano and Roxanne’s romantical problems, the song is quite good, but the filmmaking isn’t doing much. This is the same guy who made Dunkirk Beach, a site of similar suffering, so memorable? There’s an unevenness in the back half of the film that brings down the momentum built in the first half. On the whole, though, Cyrano works, fueled largely by Peter Dinklage’s indelible performance.

Cyrano is now playing in limited theaters and will expand across North America on February 25. 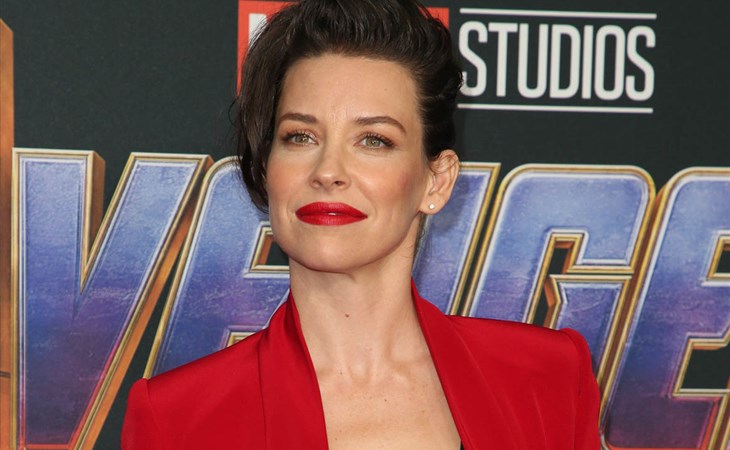 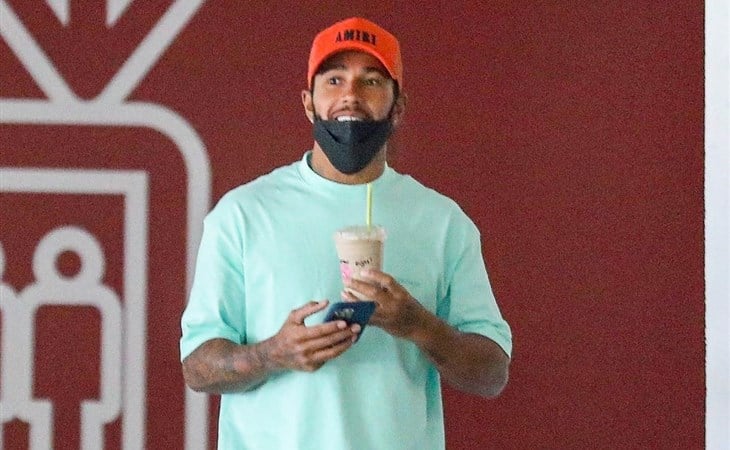