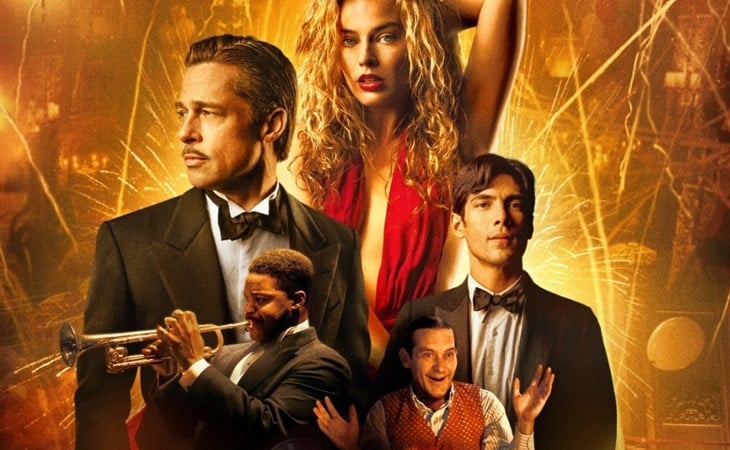 Damien Chazelle continues his cinematic study of obsession and achievement with Babylon, a three hour and ten-minute odyssey through the end of the silent era of film that drags the audience through piles of cocaine, piss, vomit, and ten gallons of elephant sh-t. It’s the most glamorous film about how unglamorous filmmaking is ever made, and it’s a film that you will either love or hate, no middle ground. The extended opening sequence, a twenty-seven-minute Hollywood bacchanalia, will test your mettle and decide if this film is for you. I wasn’t 100% sure at first—the elephant poop gag is a LOT—but by the end, I could only laugh and let myself be dazzled by Chazelle operating at a high level somewhere in the lobby of the Baz Luhrmann School Of Maximalist Filmmaking. There’s something weirdly compelling about watching this many extremely talented people put so much sincere effort into being as obnoxious and gross as possible on screen while wearing fabulous clothes and swanning around Old Hollywood.

The film covers roughly ten years during the end of the silent era, when the “talkies” came along and revolutionized cinema. Beginning in 1926, we meet four key characters: silent era star Jack Conrad (Brad Pitt); Hollywood hopeful Manuel Torres (Diego Calva); would-be ingenue Nellie LaRoy (Margot Robbie); and music man Sidney Palmer (Jovan Adepo). They collide one night at a party thrown by silent studio mogul Don Wallach (Jeff Garlin, in what appears to be a reduced role). Bel Air is more desert than driveways, and Wallach’s castle-like mansion stands alone atop a hill, the scene of a wild, orgiastic fete where everyone is beautiful and no one is sad, not even, one assumes, the starlet who dies on the floor of a bedroom (in a scene that recalls Fatty Arbuckle and Virginia Rappe).

Babylon is the best kind of cinematic history, which is to say, not true in the least but something like the truth in feeling and style. There are hints here and there of real people and places, from MGM being the standout studio with its “stable of stars”, to the shades of Clara Bow around the edges of Nellie LaRoy, to the scathing examples of racism strewn throughout the budding “system” that becomes Hollywood. But Babylon is ultimately a fantasia, a series of events connected by circumstance, and any glimpses of reality that shine through are incidental to the story at large. This is also one of the film’s weaknesses, as it plays like a series of vignettes but is not deliberately structured enough to qualify a vignette-style story (unlike, say, Hail, Caesar!). This gives an impression of messiness around the edges, of incomplete thoughts thrust together at somewhat odd angles, not a fully cohesive story.

This is not a perfect film; Chazelle’s First Man, for example, is a far tighter narrative covering many of the same themes of effort, achievement, and sacrifice, but Babylon, like that opening party, is delightful in its chaos. It’s just plain FUN, even as the latter half descends into an almost dirge-like reveal of the ultimate fate of our quartet of protagonists. There is no question things will not end well, since we know the sound revolution left many silent stars in the dust. Two of the best scenes in the film juxtapose the two eras, from the wild, chaotic filming of the silent era, when freedom from sound means total freedom, to a catastrophic degree, to pursue “the shot”; and how the advent of synchronous sound means highly controlled, artificial environments that drive everyone insane with the difficulty of capturing “the take”. Babylon can almost be reduced to these two scenes, as they perfectly illustrate how un-fun making movies can be, and yet, how fulfilling it is when perfection is achieved.

But these scenes don’t include all the other fun stuff, like Chazelle, who also wrote the script, absolutely nailing how f-cking annoying cokeheads are, making fun of the ingenue’s tragic backstory—Margot Robbie inadvertently subtweets Blonde with her performance in this scene—and a brutal scene between Jack Conrad and gossip columnist Elinor St. John (Jean Smart, crushing it), as Elinor lays out the new reality of movie stardom. Which is: it fades, nothing lasts except The Image. Chazelle’s writing in Babylon is uneven, the monologues are almost all Not Great, but not only does Smart deliver the hell out of hers, it is also brilliantly written, again concisely detailing a facet of filmmaking in a way that is at once pathetic (“It’s over”) and lionizing (“Their ghosts will dance together again”). Chazelle rides this seesaw into the ground, it’s not always as effective as it is in Elinor’s monologue, but at his best, Babylon feels like Chazelle purging years of frustration with the business while reminding himself of why he loves movies in the first place.

Babylon is so expansive it’s impossible to touch on everything, but as we have come to expect from Chazelle, it is meticulously made. Again, historical accuracy isn’t the point, so it’s okay that Mary Zophres’ costumes are a little loosey-goosey with their period details, because the clothes say so much about the person, especially how and when certain characters do or do not start toning down or spiffing up their modes of dress. And sure, Justin Hurwitz’s score leans hard on motifs heard in La La Land, but the music is doing its job, underlining and emphasizing the narrative and emotional beats in the story to perfection. And enough cannot be said about Diego Calva’s brilliant performance as Manny, and the heart he brings to the film. The ending, including a montage that leapfrogs from sound to technicolor to the VFX revolution, is more than a little disingenuous, and I wish Chazelle trusted his audience to feel the love of cinema from within Babylon itself, but the highs of Babylon are so high, it’s possible to look past a tacky montage. Whether or not you can get through all the projectile vomiting and violent diarrhea is another story.

Babylon is exclusively in theaters from December 23, 2022. 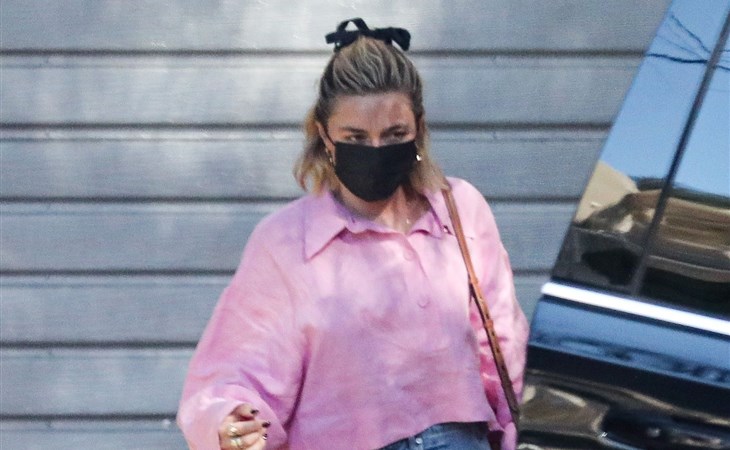 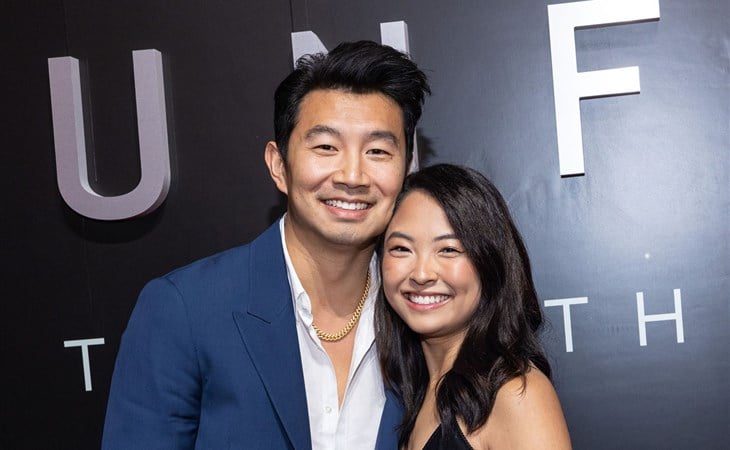 Simu is in LOVE