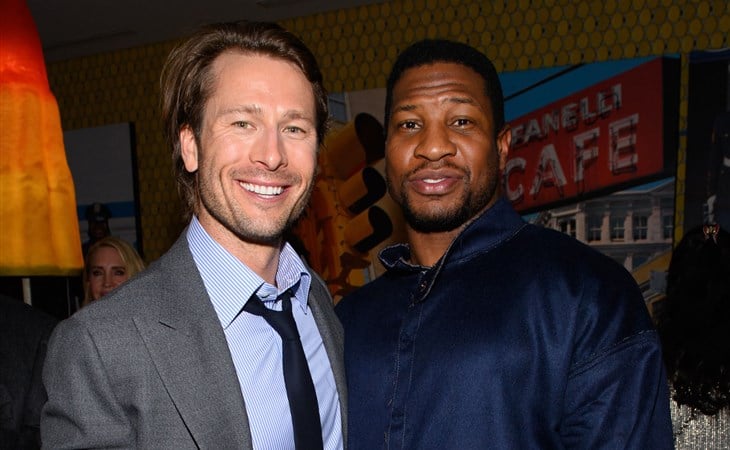 In some ways, Devotion is a classic Dad Movie. It’s about a historic war—the Korean War, sometimes referred to as the “forgotten” war because it gets overshadowed in the history books by World War II and the Vietnam War, which bookend it; it features Men Being Men; it’s emotional without being weepy. But Devotion is slyer than expected, smarter than expected, a classic, almost old-fashioned historical drama that is unusually clever about how it positions a more contemporary understanding of both mid-century conflict and, especially, race relations in America during the segregation era. There is a subtlety to Devotion that brings out its depth and emotions without ever making it feel manipulative or unearned. It’s also an accidental companion to Top Gun: Maverick that emphasizes its entertaining appeal.

Glen Powell, lately of Maverick, once again stars as a Naval aviator, this time playing the square-jawed Tom Hudner, newly assigned to a squadron in Maryland. There he meets Jesse Brown (Jonathan Majors, excellent as always), the first Black aviator in the Navy. Jesse is obviously a great pilot, giving golden boy Tom a run for his money on their first flight together. They’re odd men out, though, being born slightly too late to participate in World War II, and aware their Navy careers and opportunities to distinguish themselves will only be bolstered by renewed conflict. They carry a quiet weight with this knowledge, not exactly wishing for war, but also not dreading the prospect of conflict with Communist China in the East.

Tom has the specific practicality of a Navy pilot—knowing one well myself, Powell absolutely nails the combination of pragmatism, ambition, and latent regret that combat pilots carry—thinking primarily of his career and advancement. But Jesse is keenly aware of all the eyes on him, of everyone wishing him ill, waiting for him to fail (he hypes himself up by reciting every awful, abusive, racist thing anyone has ever said to him in his life). War, for Jesse, is a chance to stand out. It’s a chance to prove everyone wrong. That doesn’t mean he’s excited about it when he's called up with the rest of his squadron as the conflict that will become the Korean War breaks out. But he knows his moment is coming, and he’s determined to do his best.

Powell and Majors are two of the fastest-rising stars of the moment, and both bring a stalwart, old-school Hollywood magnetism to their roles. Tom and Jesse form a friendship rooted in their shared love of flight, their excellence at their jobs—they’re far and away the best pilots in their unit—and mutual respect. Where Devotion exerts an unexpected slyness is in how Tom reacts to befriending a Black man in 1950s America. Partly, he’s just a good guy who literally won’t leave someone stranded on the side of the road, no matter what. But without anyone making big speeches or any kind of heartwarming hug it out moment where they defeat racism with the power of friendship, Tom and Jesse find mutual understanding, then respect, then affection. Tom and Jesse’s friendship doesn’t make the world a suddenly better place. Racists don’t stop being racist. But their friendship is real, and the moments in which Tom fails Jesse are painful.

This is the other way Devotion is more than meets the eye. There is no white savior here. Tom isn’t going to change the world because he made one friend, and even though he genuinely likes Jesse, Tom’s attempt to treat everyone equally still ends up singling Jesse out in a negative way. He means well, but roads to hell and all that. Jesse takes him to task for his short-sightedness, and even Tom’s attempt to fix his mistake isn’t helpful. Tom’s commanding officer, a decorated WWII pilot, Cevoli (Thomas Sadoski), gives Tom advice about being the kind of person who “shows up”, and this is what Jesse needs, people who just show up for him, regardless of what it costs them personally. The implication is that showing up for Jesse is going to cost Tom something, eventually, but the way that plays out is unexpected.

At every turn, Devotion defies expectations. It’s better, smarter, warmer, than the Dad Movie trappings make it seem. Powell and Majors are a well-matched pair of leading men, and director J.D. Dillard brings both a sensitivity to the subject and a straightforward accomplishment to the action scenes that makes Devotion rewarding and entertaining. A jaunt to shore at Cannes featuring a surprise appearance by Elizabeth Taylor (Serinda Swan) is somehow NOT silly, though Jesse’s wife, Daisy (Christina Jackson), is relegated to the stereotypical Worried Wife role. There’s also a “we see you” moment between Jesse and one of the Black servicemen on an aircraft carrier that is the most heavy-handed moment in the film, but Majors’ grace as a performer still makes it work. Dads will definitely like Devotion, but it avoids the typical Dad Movie blandness by offering a genuinely moving story and a clever awareness of race relations that goes beyond platitudes and white savior reassurances. 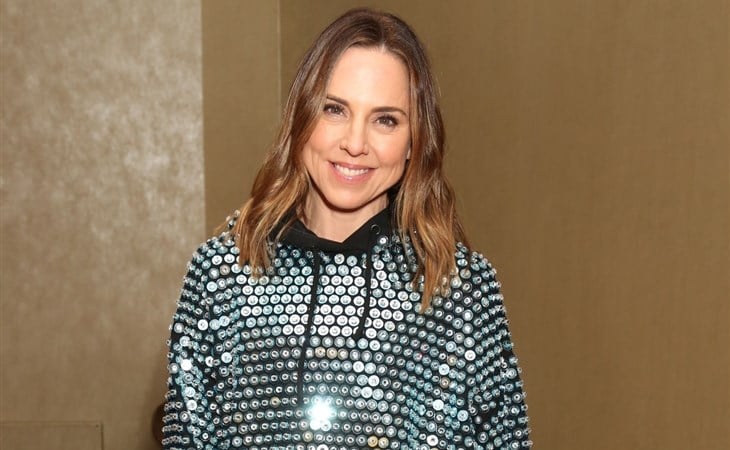 Outfit of the Week: Mel C in sequins 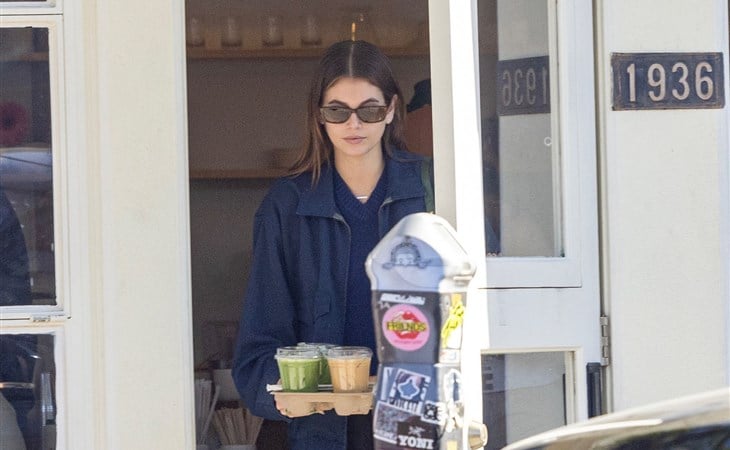 Austin and Kaia keep it quiet