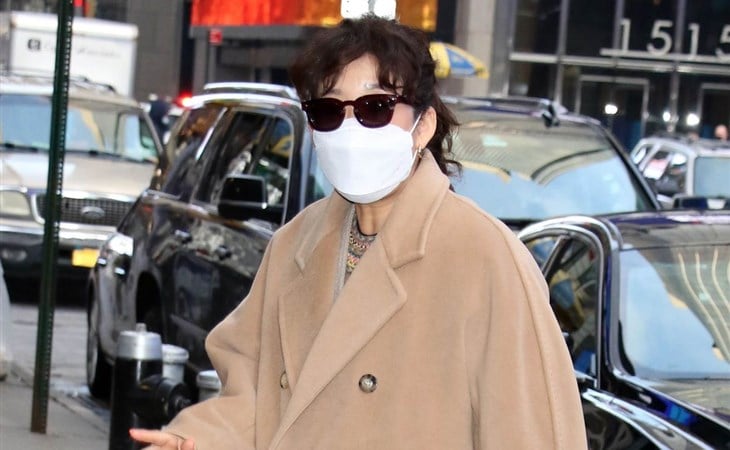 Domee Shi, the Oscar-winning filmmaker behind the Pixar short Bao, makes her feature film debut with Turning Red, a bubbly, fun, heart-warming allegory for puberty in which thirteen-year-old Meilin (Rosalie Chiang) finds herself transformed into a giant red panda whenever she loses control of her emotions, and discovers she is part of a family legacy of panda-women who experienced the same change in their adolescence. Turning Red plays like Big Mouth’s silly cousin, trading profane monsters for a fluffy panda and swears for boy band jokes (“Why are they called 4 Town if there are five of them?”). Shi, who co-wrote the film with Julia Cho and Sarah Streicher, fills Meilin’s world with all the trappings of the millennium, from the aforementioned boy band to Tamagotchis to Discmans, and also all the horrors of puberty, from raging hormones to uncontrollable emotions to new smells that require deodorant.

Meilin’s change is set off by an inadvertent humiliation when her loving but overprotective mother, Ming (Sandra Oh), confronts a neighborhood boy Meilin has a crush on. Unable to bear the embarrassment, Meilin transforms into, er, a bear. Her family has a connection to red pandas, which decorate their temple, and she finds herself red and fluffy, with a tummy and “thick butt” and a brushy tail. Horrified, she panics, naturally. And from there, Meilin’s adventure criss-crosses Toronto as she first rejects, then embraces her pandaness. Only, it comes with a catch. If she doesn’t perform a ritual under the blood moon—this film is not subtle in its metaphor—she could be trapped as a panda forever.

Unfortunately, the blood moon coincides with a 4 Town concert, and all Meilin wants to do is go see her favorite boy band with her besties. Not only does Meilin have to find balance within her body and emotions, she also has to find balance in her life, between her parents’ expectations and her own desires. Maybe not everyone’s parents expect them to banish their panda-self in an ancient ritual, but Meilin’s struggle to define herself and her independence within her family is not so strange. She loves her parents, she doesn’t want to disappoint them, but she is also growing up, changing—literally and figuratively—and she has interests and hobbies her parents, especially her mom, don’t understand.

There is a big, beating heart full of affection for kids just going through it at the center of Turning Red, as Meilin figures out how to be herself and navigate her changing relationships with her friends and family. But it is also a straight laugh riot, Meilin is hilarious, and there are so many great visual gags. Like any good Pixar film, you’ll choke up at least once by the end, but it’s also the funniest film they’ve made in a while. Yes, the film is a blatant metaphor for a girl getting her first period, and yes, Meilin is so well written she is a very specific character, almost tangible despite her obvious cartoonness. But from the specific comes the universal. Anyone who has gone through puberty will find something to relate to in Turning Red. 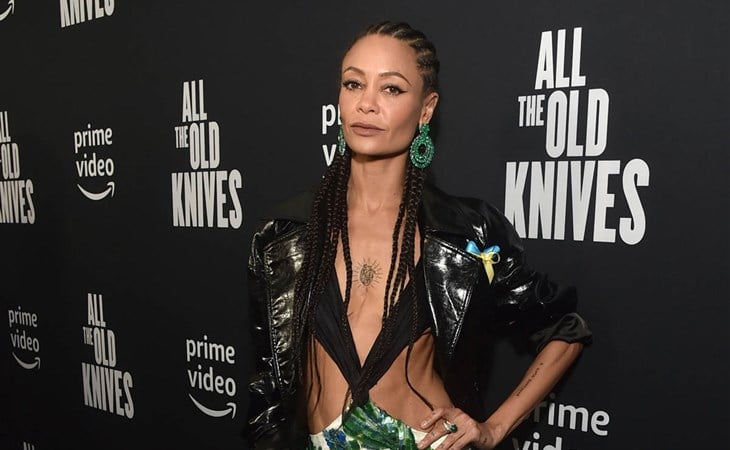