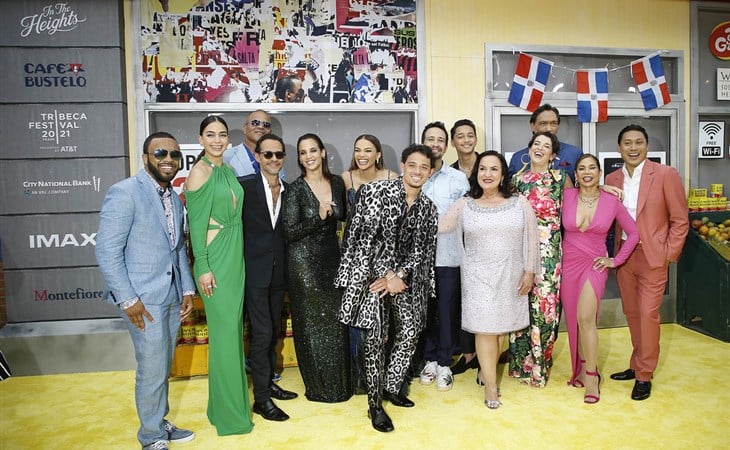 In The Heights Is No Sueñito

Maybe it was a big ask of a movie, to help me heal some of the hurt of the past year and a few months, to let it help me escape the discomfort, inadequacy, and exhaustion I’ve been feeling, if only for a few hours. But I was hopeful, because as many wise people say, “la cultura cura.”

From its opening scene I fell for Anthony Ramos, who is no longer John Laurens or Phillip from Hamilton to me. And while I can hear how “In The Heights” was once sung by Lin-Manuel Miranda, I think it’s fair to say that Usnavi is now Ramos’s role completely. Ramos has that quality, that no sé qué in his own performance, that made me love Usnavi and made me feel his love for a neighborhood and a people that “are made of music.” I know Lin-Manuel Miranda agrees. Read this whole thread and weep:

Imagine you buy a pair of tap shoes.
They're snug, and you've never taken lessons, but you love them.
You love the music you make in them.

While I wonder how this movie feels and reads to someone who may not care for musicals (Sarah- what say you?), I am so damn happy that all involved in the creation of this movie did not try to widen its appeal by lessening the magic of the genre. In the Heights embraces the magic of musical theater but also taps into the magic that can only happen in narrative film under Jon M. Chu’s direction. That’s how we get a closeup of the sexiest moment two people can have with a Tide pen; wigs that move in disbelief after hearing some good chisme; the quick flashes to beautiful murals that celebrate badass Latina women; the dreams that one can imagine (and animate) if one had $96,000; so many people dancing in the streets loving their neighborhood and celebrating where they came from; fabric bolts that unroll down buildings when a woman fantasizes about her future as a designer; a beautifully choreographed (and apparently miserably cold in real life) bright and fun pool number; a devastatingly beautiful and moving tunnel between life and death; and a gravity defying (I’m sorry, I couldn’t help it!) dance on the side of a building between two people in love that ends with a kiss as they slide back down to reality on a fire escape.

One that I feel a lot, perhaps because so much of my life has taken place in higher education, was Nina’s story because I (and so many of my students and friends) have felt the isolation and alienation that Nina experienced at Stanford. I remembered the pressure one feels when one is not just getting a degree (or that job) for their own individual sake, but when achieving that degree and profession is so important to one’s entire family and community. When she begins to share how “there’s no community for [her] at school” and tells the story of just one of the indignities she experiences in a PWI (predominantly white institution), her father responds with “You’re the best we got. If you can’t stay in the ring, what does that say about us?” At that moment, I saw Nina. I’ve also wanted to quit (for many reasons) and been pushed back “in the ring” by those who loved me. And while I know her father does what he does out of love for her, I also know how much Nina hurts when she feels that her struggles in higher education will disappoint those who love her most. At the end of the film, I was happy to hear Nina arrive at the idea that Stanford would not be her “way out” but her “way back” to her community.

At 2 hours and 23 minutes the movie feels joyful, funny and moving in all the right places; it doesn't feel long and the narrative makes sense, thanks to Quiara Alegría Hudes’ screenplay. I anticipate going into an In The Heights wormhole this summer when I investigate all the differences between the stage and film productions, but two that I know about and that I believe to work are the changes to Abuela Claudia and Sonny’s storylines. I don’t want to spoil the ways Abuela Claudia’s story unfolds for those who don’t know it, but I’ll just say that the number “Paciencia y Fe” got me all choked up when I first watched it. And I was definitely surprised at what came next for her (I never watched In the Heights on the stage and stayed away from much of the plot before I first watched the film). Sonny’s storyline as someone who is undocumented is one of the ways this movie is devastatingly relevant. As I rewatched the film yesterday, I could not help but think about the pain so many of us felt when we heard or read Vice President Kamala Harris’ remarks in Guatemala. While this may not be the space to explore the ways those remarks are not just painful but ignorant, I’ll just quote Jose Antonio Vargas for now:

WE ARE HERE BECAUSE YOU WERE THERE.

"WE" = immigrants and refugees from all over world: Central America, the Middle East, etc.

"YOU" = U.S. political and economic policies

Refusing to face that reality, drenched in history, denies the root causes of migration.

Those who say that people should just come to the United States legally do not really understand that this is near impossible for most people to do so (and by the way, seeking asylum is supposed to be one of those legal methods). Again, this is not the space and I am not the person to educate folks about the often difficult and arbitrary ways that the immigration process is for those who want to legally live or work in the United States. What I will say is that when Sonny realizes that he can’t have the same access to college, my mind immediately flashed to so many people I know whose dreams cannot be realized or have been put on hold due to the lack of some damn pieces of paper. And while not everyone’s dreams are about a college education, and I do not subscribe to the belief that only those “worthy” should have a path to legalize their status (I believe no human is illegal), because I am a college teacher, I must share this in the hopes that if you can help someone’s dream come true, please do.

In The Heights is simultaneously a story of now and always. A movie musical that feels relevant but also lets you travel to the moments and places of your past. The “island” scenes reminded me of my childhood visits to Sinaloa to see my great-grandmother when I ate the biggest and sweetest mangos, their sticky juice dripping down my hands with each bite. The strawberry piraguas (for me, they were raspados) that I ate on hot days, and my search for a street vendor of any kind for an after-school snack when I still lived in Monterrey. It took me back to family (in all the ways that family can be defined) parties where the food is so abundant that you cannot see a kitchen counter and the hours of singing and dancing make your throat and body sore the next morning. When I first watched the trailer for In the Heights I said I had a sueñito of my own, a little dream of dancing and celebrating with loved ones once again. My family and I went to a kid’s birthday party a couple of weeks ago, and the way my husband, kids and I danced and ate kept us happy and full for many days. I know it got us on a path for healing our hurt in the past year.

For a couple of hours tonight, I felt joy and watched with pride the work of so many amazing people. I needed this today, this week, this month, this year. #InTheHeightsMovie

I saw the movie again yesterday, and I loved it even more. I know not everyone is as lucky as I will be tonight, when I get to see In the Heights on the big screen. I am not a big movie-watching or movie-going person; as I’ve stated before in this space, I am more into TV. But I will be happy to be in a theater again since 2019 (I think my last theater going experience was Spider-Man: Far From Home) and officially start my summer by watching and celebrating the many people who “started small and dreamed big” when making this movie. Because In The Heights is no sueñito. In The Heights is a big dream turned real. 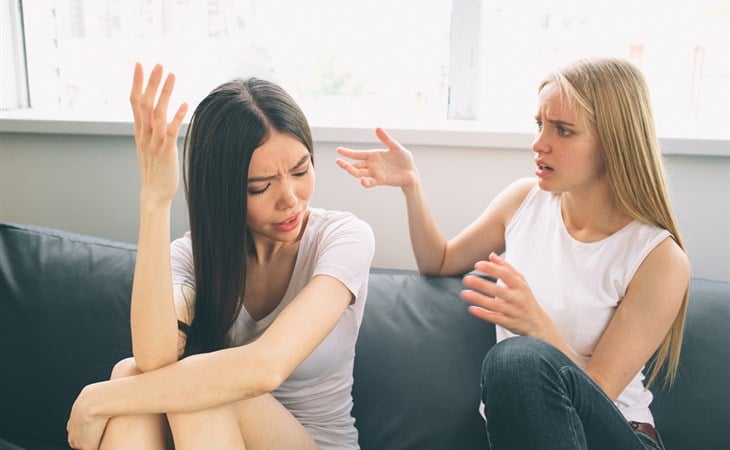 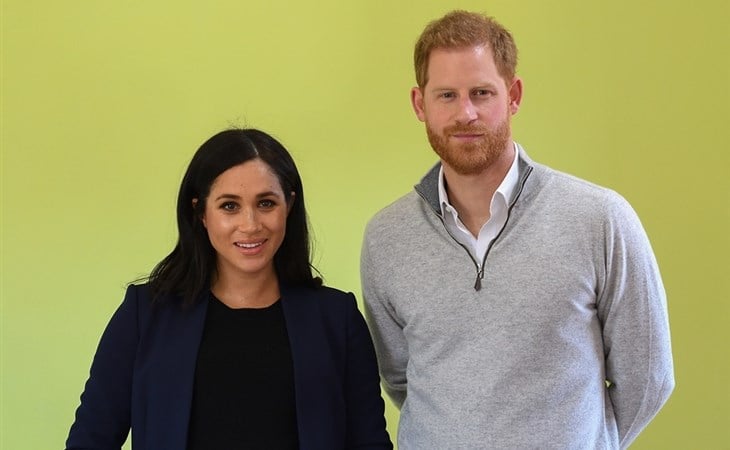