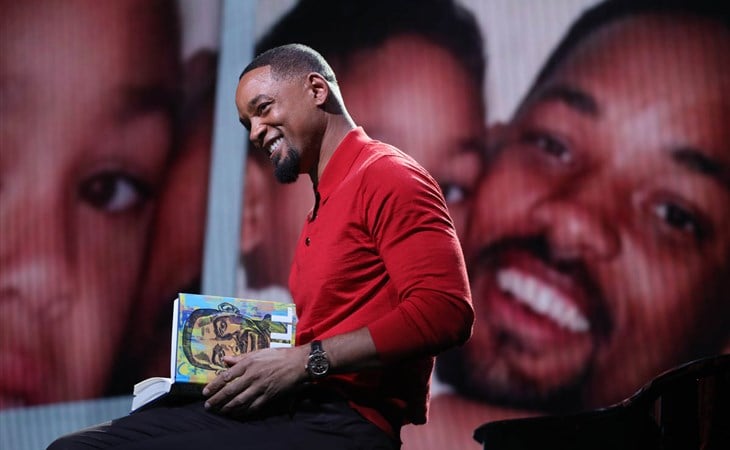 In King Richard, Will Smith stars as Richard Williams, a man so determined to produce champions he mapped out his daughters’ paths to victory before they were even born. He takes his young daughters, Venus (Saniyya Sidney) and Serena (Demi Singleton), to practice every day at a run-down tennis court near their home in Compton, California, while also haunting the tennis clubs on Los Angeles’s tony west side trying to get a coach for his girls. Eventually, he brings them to the attention of Paul Cohen (Tony Goldwyn), who coaches Pete Sampras and John McEnroe, and from there, Venus, with Serena in her shadow, is propelled into the world of junior championship tennis. The tennis action in King Richard, which is directed by Reinaldo Marcus Green, is not outstanding, but the film isn’t interested in tennis, in and of itself. Much better than the sport footage are the cuts between Paul and Richard as Richard tries to keep coaching Venus even as Paul, and later Rick Macci (Jon Bernthal), are trying to instruct her.

Though Venus Williams and Serena Williams are involved as executive producers, the film is not blind to Richard’s faults. I mean, it does not AT ALL want to question the child sport complex, only to assert that Richard Williams navigated it better than others, but on a personal level, the Williamses let the film show some of their dad’s warts, such as acknowledging his illegitimate children. Because we can’t interrogate the ways in which Richard is a stereotypical Sport Dad, the instances in which his failings are contrasted with his drive to open doors for his daughters are the most interesting King Richard becomes as a portrait. The film is at its best when showing how the Williamses went from Compton to a prestigious tennis camp in Florida to the first family of tennis. As a piece of affirming inspo-tainment, it is very effective.

Less effective is Will Smith’s performance. Sure, he lands in the neighborhood of the real Richard Williams’ voice and motions, but mimicry aside, his performance is affected and over the top. He starts at “big” and never turns the dial down, which at times works against the intimate focus of the film. (That said, the Academy loves big performances, so as a piece of Oscar bait, it’s an A+ job.) Better is Aunjanue Ellis as the Williams sisters’ mother, Oracene “Brandy” Williams. It never feels like Ellis is doing an impression of a real person, and even in the most stereotypical moments, she embodies a natural performance that transcends the more hackneyed elements of Zach Baylin’s script. Also, the young actors Sidney and Singleton are very good as Venus and Serena, respectively. They feel like normal kids, not Acting Kids, which goes a long way with the family environment shown in the film, in which Richard tries to maintain some grounded normalcy for his prodigy daughters (even as they train constantly, but that’s the part of the story the film won’t touch with a ten-foot pole).

As a piece of cinema, King Richard is a middling affair, hitting all the expected sports movie moments and “great one” biopic cliches (with the twist that the “great one” in question is not one or both of the star athletes depicted on screen, but their father), but as a love letter from the Williams sisters to their father, it is a very sweet crowd-pleaser wrapped up in one of sports’ greatest rags-to-riches tales—no doubt a deliberate frame, as we are shown the Williamses watching Cinderella to learn life lessons, and Richard specifically wanted his daughters to have that kind of transcendent narrative. The family’s presence behind the camera is heavily felt as the film neatly side-steps every opportunity to question the child sport complex, choosing instead to focus on how Richard Williams was, at least, not as bad as those other tennis parents, which makes King Richard a less interesting film than it could have been—much less nuanced—but it does make King Richard a heartwarming family film, if nothing else.

King Richard is now in theaters and streaming on HBO Max.

Attached - Will Smith at an event with Idris Elba in London last week. 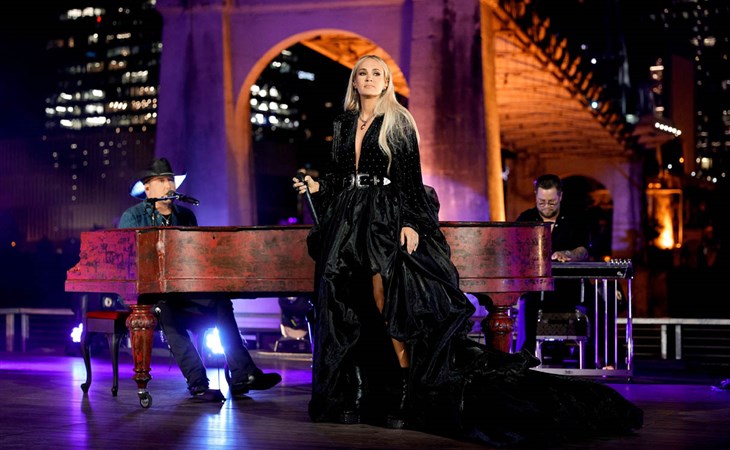 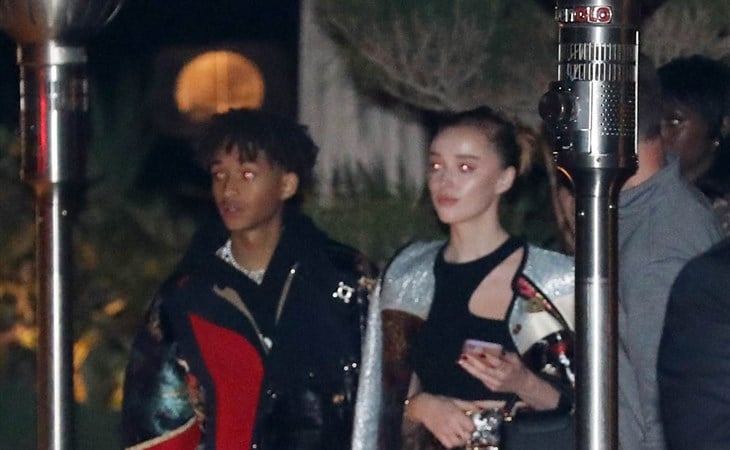