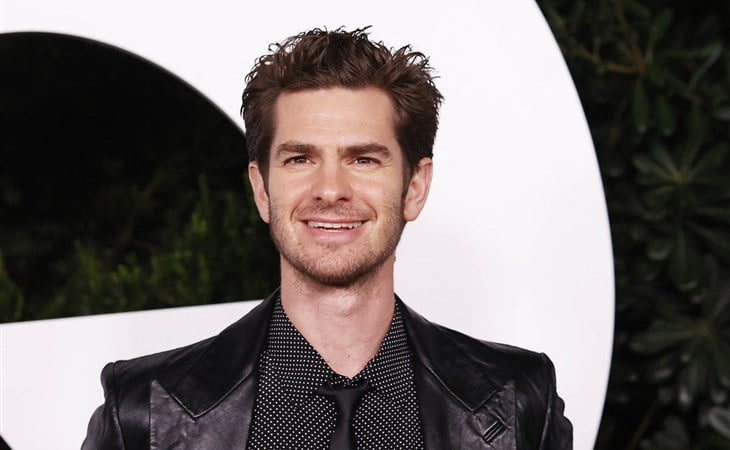 Based on a musical by Jonathan Larson, the Tony and Pulitzer Prize-winning writer of Rent, tick, tick...BOOM! is an autobiography self-aware of its subject’s death. The stage version of BOOM was also written by Larson and was first performed as a workshop Off-Off Broadway in 1990, and then was reworked after Larson’s sudden death in 1996 as a three-person show that was first produced Off Broadway in 2001. The film adaptation, directed by Lin-Manuel Miranda making his feature directorial debut, and adapted for the screen by Steven Levenson, imagines Jonathan Larson (Andrew Garfield) himself performing the reworked version of Boom as a framing device, which becomes a little intricate as the story revolves around Larson trying to get a rock musical called Superbia off the ground. But the film is steeped in the atmosphere of Rent, Larson’s landmark work. Keeping all the musical theater threads separate is definitely more work than non-musical theaters nerds are going to want to do.

But I bet Boom goes over gangbusters with the musical theater crowd. It is made, after all, by one of the biggest musical theaters nerd, about one of the most important musical theater nerds of the late 20th century, and it is chock full of cameos of people known for musical theater. Some are recognizable—Bebe Neuwirth!—and some aren’t, but the way the camera lands on every musical theater person tells you This Person Is Important!, so it doesn’t matter if you don’t recognize everyone. Lin-Manuel Miranda is happy to nudge you and whisper, “That’s So-And-So!” in your ear. Heavy handed cameos aside, Miranda acquits himself quite well behind the camera. BOOM looks great, and Miranda makes a mostly admirable effort at depicting the creative process, always a challenge for cinema as it is so internal. Some of it is a little cliché, like Jonathan’s thoughts scrawling across the screen like the notes he jots down in a little notebook, but some of it is cleverer, like a progression of notes revealing itself as Jonathan swims frantically in a public pool.

Also very well handled is the atmosphere of 1990 New York City. AIDS is rampant and inescapable, and Jonathan is marinating in a creative atmosphere marred by the loss of a generation of artists. There is a disconnect between Jonathan’s ambition for a new kind of musical theater and anyone around him to appreciate it, barring an elderly Stephen Sondheim (Bradley Whitford) who attends some of his performances. Their generation gap is pointed, and while I think Miranda’s primary goal is to illustrate Jonathan as an artist of import equal to Sondheim, what also comes through is a lack of anyone in between them. Where are the artists bridging Sondheim and Larson? Jonathan did not spring fully formed from the ground, there is a whole generation between him and Sondheim, but they are conspicuously missing. It is, whether Miranda intended it or not, one of the most effective portrayals of the creative loss of the AIDS epidemic.

Jonathan is also haunted by the specter of time, stuck in the very 20-something mindset that life ends at 30 as that milestone birthday looms and he faces failure after toiling throughout his 20s without catching a break. His best friend, Michael (Robin de Jesus), has given up acting for a life in advertising, and has the fancy apartment and corner office to show for it. His girlfriend, Susan (Alexandra Shipp), is a dancer taking a teaching job at a studio in Massachusetts. Everyone seems to be moving on from the fever dream of their 20s of attaining Broadway success, but Jonathan cannot let go of his own dream of Sondheim-like stardom. That odd self-awareness sets in as Jonathan contemplates the passage of time, often accompanied by a ticking clock on the soundtrack, in a way the real Jonathan could not possibly have done, as his death was quite sudden (he went to the hospital with chest pains but was misdiagnosed with stress or possibly the flu). But because WE know Larson died at 35, the film imbues Jonathan’s preoccupation with time with an impending doom that is at odds with the otherwise exuberant nature of Jonathan’s story.

Garfield, at least, does not give into the meta-awareness of Jonathan’s fate. He doesn’t shy away from Jonathan’s worst tendencies—the self-belief necessary for an aspiring writer to persevere through rejection trending into arrogance, the self-importance required to believe people want to hear your words morphing into selfishness—but he plays Jonathan with great exuberance and a palpable zeal. BOOM has a niche appeal, centered on an artist most famous for a work only obliquely referenced in the film, anyone looking for “the story of Rent” will be disappointed, but for musical theater geeks, I imagine this is quite good. If you don’t mind all the singing, tick, tick...BOOM! is an engaging portrait of the artist as an increasingly not-young man.

Attached - Andrew Garfield at the GQ Men of the Year party on Thursday, including a couple with Tom Holland. 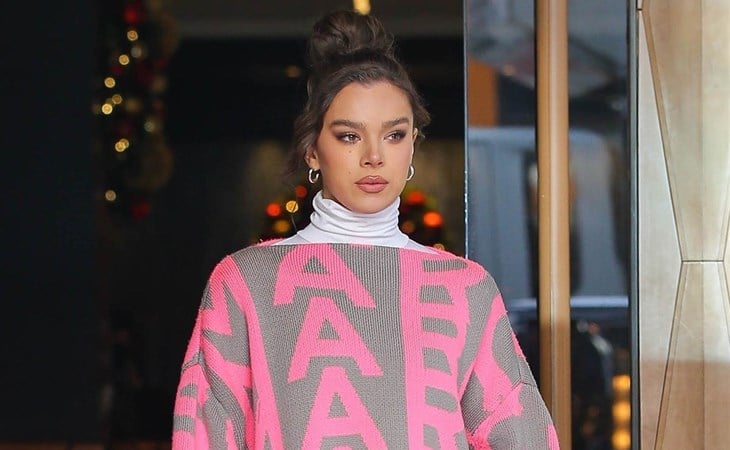 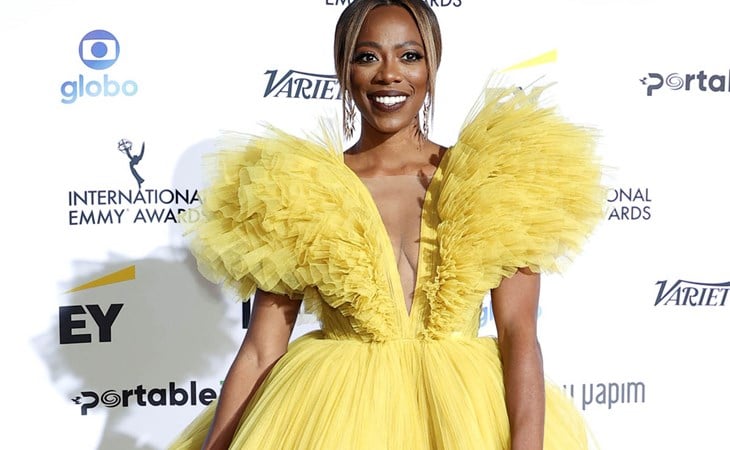