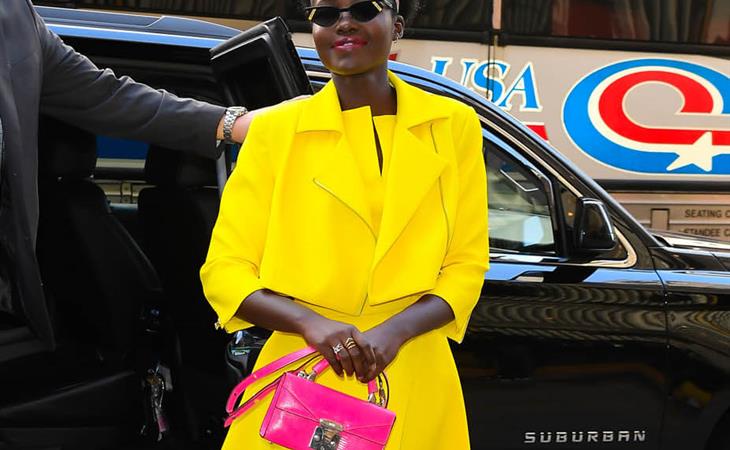 Five years after the apogee of zombies in pop culture, Little Monsters arrives from Australia, a zombie comedy (zom-com) with little in the way of either zombies or comedy. Lupita Nyong’o does what she can with her natural luminous presence, but she cannot rescue an entire movie from the doldrums solely on the power of her ukulele cover of “Shake It Off”. After her terrifying double role in Us, it is nice to see Nyong’o do something in a totally different vein, and I am here for putting her in a zom-com, but Little Monsters is a waste of her abilities. The film comes from Australian writer/director Abe Forsythe, and though the concept is solid, Little Monsters doesn’t have enough zom or com or rom to keep the premise going for ninety minutes.

The idea of a kindergarten teacher fighting zombies is a good one, and Nyong’o is believable as a sweet teacher AND a zombie-slaying hardass, but we only get to see her slay zombies once. And even in that one instance, as soon as she figures out “off with their heads”, the scene cuts away from the action. Undoubtedly, some of the constraint is due to budgeting, but the entire premise is “sweet teachers slays zombies”. If that isn’t going to be the centerpiece of the film, then I don’t know what we’re doing here, and Shaun of the Dead is a good blueprint for the kind of action that can be mined from a restricted budget. Little Monsters lacks that kind of imagination, though. There is one really cool and gruesome zombie shot involving a frog puppet, but otherwise Little Monsters suffers from not enough zombie action.

It also suffers from an obnoxious appearance by Josh Gad as hateful children’s television show host, Teddy McGiggle. People insist Josh Gad can be funny, but I have yet to see it. As McGiggle, he is so one note, it’s a relief when he is finally disposed of, and you can’t help but wonder what took so long. Also, having a character spout racist remarks is not inherently funny. Can it be? Sure, in the right context. But it doesn’t work here because Teddy McGiggle’s “surprise” racist streak comes at the end of a long tangent about how horrible he is behind the scenes—it’s overkill in the moment. Everything about Teddy McGiggle is overkill and Gad’s shrieking delivery is not helping. Some subtlety would have helped pitch the jokes at different levels; maybe more of them would have landed that way.

There are some charming moments, though. The story between Miss Caroline (Nyong’o) and Dave (Alexander England, looking like a lost Hemsworth), a slacker lay-about and uncle of one of her students, mostly works. They don’t have any real chemistry, but England lands some okay jokes, and they are believable crisis-partners. I thought Little Monsters would go for the big joke, that a wastrel dude is not suddenly going to become a hero in an apocalypse, he’ll still just be a wastrel dude, but Dave is redeemed in the end. Little Monsters doesn’t seem interested in sharp edges, so any real consequences to Dave’s inattention are glossed over, but you can’t help but think what could have been if this movie had been willing to go for the jugular (no pun intended). So much of the zombie genre is predicated on losers getting their sh-t together in an apocalypse, but what if they don’t?

Alas, Little Monsters is not that movie. Little Monsters is mostly a mediocre horror comedy, an okay-ish latent rom-com, and a GREAT music video for Lupita Nyong’o covering Taylor Swift. It isn’t a total loss, but the zom-com sub-genre has some pretty high watermarks (Shaun of the Dead, Zombieland), and this does not meet the standard. If you’re looking for zombie kills of the week, definitely wait for Zombieland: Double Tap. Otherwise, Little Monsters is here for your non-terrifying Lupita fix for 2019, and future YouTube clips of the frog puppet scene. That is, really, a stand-out piece of zombie business. The rest of it, eh. You could do worse, you could do better. And it’s not like getting to Little Monsters is tough as it is now streaming on Hulu. 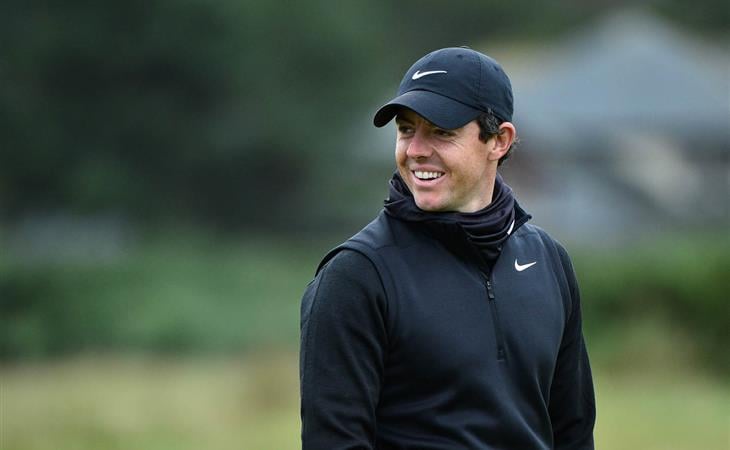 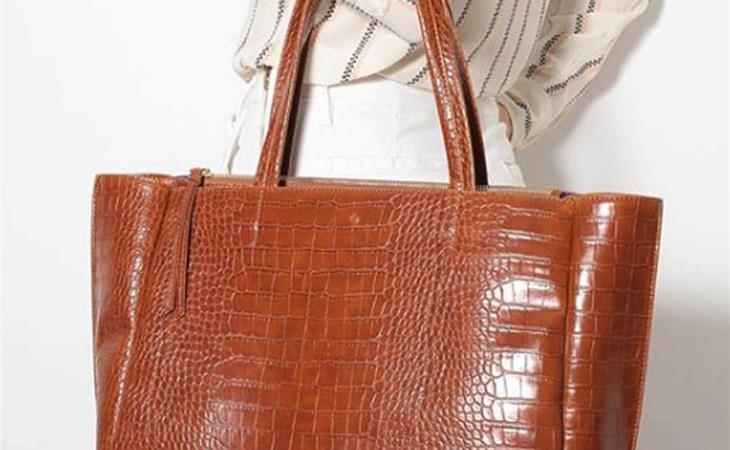