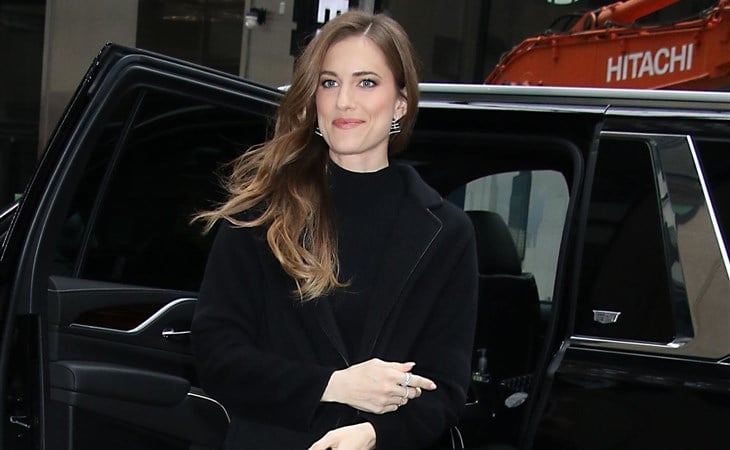 M3GAN is the only movie you need

At one point in M3GAN, the “Model 3 Generative Android” prototype is dubbed “the only toy you’ll ever need”. The same can be said for the movie about “M3GAN”, the fun-sized yassified Real Doll at the center of all the drama.

Despite its horror movie roots, coming from producers Jason Blum and James Wan, and despite its creative connections to both instant horror-camp classic Malignant and Kiwi horror cult favorite Housebound, M3GAN is not really a horror movie. It has those underpinnings and does include references to everything from Child’s Play to Annabelle, but M3GAN is a straight up comedy, with social satire aspirations and a thrillery, if less-than-expected-gory, third act. This movie is funny! It wants to be funny, and it is! With her creepy bug-eyed face and meticulously planned outfit, M3GAN will certainly enter the annals of horror as one of the best murder dolls this side of Ex Machina’s Ava, but do not be fooled: M3GAN is a comedy. On purpose.

Set in the world of tech and proudly childfree women, M3GAN follows hilariously tragic child Cady (Violet McGraw, The Haunting of Hill House’s Young Nell), who loses both her parents in a car accident. She is sent to live with her aunt, Gemma (Allison Williams, DELIVERING), a robotics engineer responsible for “Perpetual Petz”, a baby AI Furby nightmare, WITH HUMAN TEETH. Truly, the most horrible sight in M3GAN is the full set of chompers on the Perpetual Petz. Why? Why teeth? Why fully exposed human teeth? Gemma has much to answer for. Coincidentally, Cady’s parents loathe her Perpetual Petz, but it is what spares Cady from the accident that claims their lives.

It is patently clear Gemma is unequipped for a child, and that she has a hard time adjusting to taking care of Cady. In a desperate attempt to engage her devastated niece, Gemma introduces her to Bruce, a college project that looks like one of Iron Man’s prototypes. Cady is enthralled, and Gemma is inspired to finish the M3GAN prototype and give Cady a forever friend, a combination soothing tactic and guardian angel that will take the pressure off Gemma to pay constant attention to the tiny human in her home. As one of her peers points out, Gemma is basically engineering her way out of actual parenting. M3GAN has no real opinion on this but presents it as totally plausible—how many people would actually buy the never-fail robot that can babysit and teach their kids science? A lot, I bet, and so do the makers of M3GAN. The social satire isn’t as pointed or thoughtful as, say, Jordan Peele’s work, but there are some astute observations here of not only screen-obsessed children but the parents who raise them.

Of course M3GAN, with her center parted blonde hair, is obviously evil from the get go (M3GAN is a combination of Amie Donald’s performance, VFX, and Jenna Davis’s voice). It’s actually funny how long it takes Gemma to cotton onto M3GAN’s malevolence, but while Gemma might be a brilliant engineer, she isn’t especially observant or capable, and she isn’t as smart as she thinks she is, when it comes to people, at least. Ronny Chieng plays the obnoxious tech bro boss—another seeming take on Elon Musk, though Chieng’s performance also works as an indictment of the general hucksterism inherent in the tech space—but Gemma feels like the more pointed criticism of the kind of “move fast, break things” thinking that dominates so much of tech. She’s not a bad person, just a morally vacuous one, and she’s definitely not thinking any of this through. By the time she starts to realize there is a problem, it’s way too late.

But the film is not too tied up in these elements. Screenwriter Akela Cooper (Malignant), collaborating on the story with James Wan, and director Gerard Johnstone (Housebound) put enough thought into the world they’ve built to make it make sense, but they don’t overplay their hand. M3GAN is, first and foremost, incredibly fun. Between the Robocop-esque fake commercials, a perfect skewering of a mom making every excuse for her obviously troubled son—an echo of Gemma overlooking red flags in M3GAN—and M3GAN’s penchant for creepy singing, the laughs come steadily throughout the movie, even when M3GAN’s reign of terror finally kicks off in act three. If anything, I wish M3GAN had gone harder on the climactic action, like full Robocop board room scene hard, but as campy as M3GAN herself is, the film isn’t interested in that kind of excess. Instead, M3GAN lives somewhere in the middle, a hysterical send up of tech and modern parenting in the grand tradition of murder doll horror movies starring one of the best cinematic murder dolls of all time. Pre-order your M3GAN today!

M3gan is exclusively in theaters from January 6, 2023. 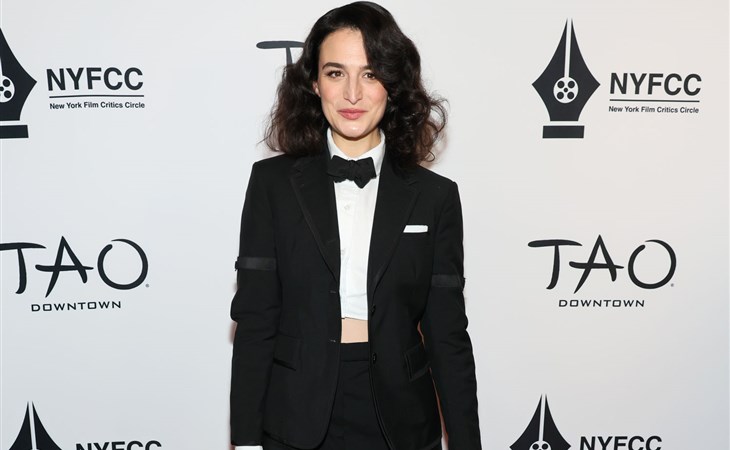 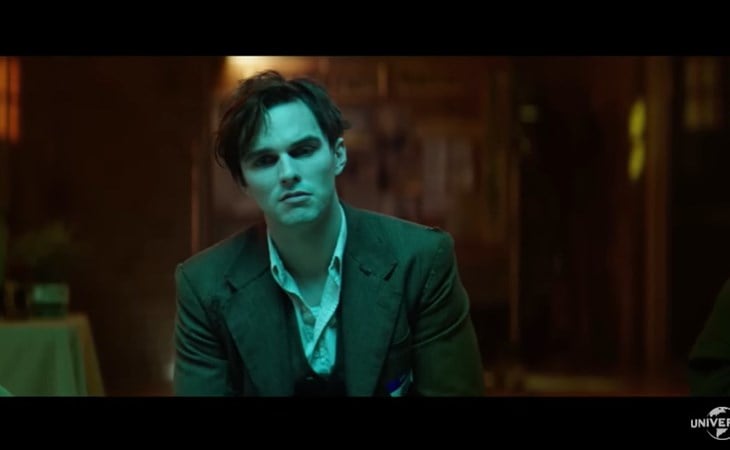