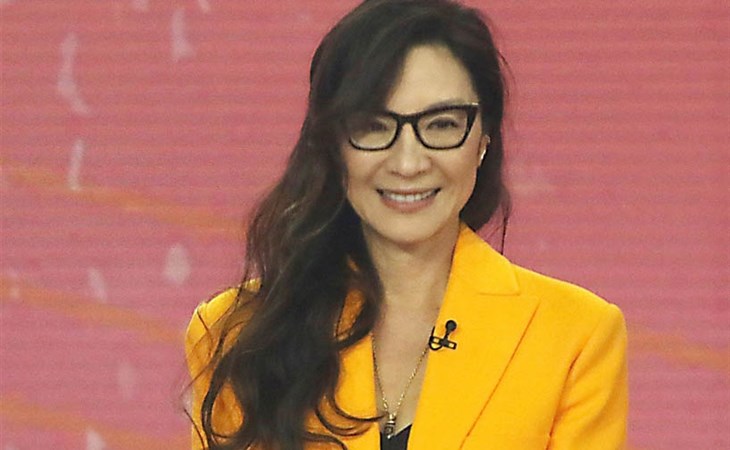 Michelle Yeoh gets the role(s) of a lifetime in Everything Everywhere All At Once, a genre-bending, mind-bending trip through the multiverse and generational trauma in which she stars as Evelyn, a woman whose life has not panned out the way she planned. After running away with her childhood sweetheart, they end up stuck in a dead-end life, managing a failing laundromat and being audited by the world’s meanest IRS agent, Diedre (Jamie Lee Curtis). Evelyn’s husband, Waymond (Ke Huy Quan) wants a divorce, and her daughter, Joy (Stephanie Hsu), can’t stand her. On top of that, Evelyn’s estranged father (James Hong) has come to live with her, bringing disapproval and disappointment with him.

Written and directed by the duo known as Daniels (Daniel Kwan and Daniel Scheinert), Everything is the follow-up to their 2016 surreal survival dramedy, Swiss Army Man. Everything is every bit as surreal and absurd as their first film, and also like Swiss Army Man, it defies easy categorization. It’s a kung fu movie, but also a family drama, but also a workplace comedy, but also a sci-fi dystopia—it’s all of these and more. It has some of the best fight scenes in recent memory, some brilliant comedy cuts and some wacky f-cking imagery but is also a heartfelt story about family and mothers and daughters, and fathers and daughters, and forgiveness and acceptance. It’s lovely, it’s laugh-out-loud funny. It’s unlike anything you’ll see this year (except maybe Turning Red, which deals with similar themes of families and generational trauma and also uses a fantastical approach to the material).

And at the heart of it is Michelle Yeoh, an actor of such range and capability she can dine out on the multifaceted, multi-dimensional Evelyn. She is obviously having the time of her life playing all the different Evelyns, from the down-on-her-luck version we meet at first, to the movie star, the singing sensation, the chef, the lady with the hot dogs for fingers, and others, too. But what really stands out, besides how easy she makes this huge range of characters and emotional beats look, is the almost absurd contrast of how classy Yeoh is at all times, even as Daniels put her in scenes ranging from wildly abstract to sophomoric raunch. It’s similar to watching Keanu Reeves in John Wick, the constant, never-failing awareness that This Is A Movie Star, Doing Movie Star Things, but in a context so outside reality it only adds to the heightened world of the film. Yeoh is as committed, as effective a performer whether she’s emoting deeply or straining to keep a butt plug out of an enemy’s grasp. Her magnetism is what grounds the whole ludicrous concept.

The film doesn’t work without Yeoh, but her performance doesn’t resonate as deeply as it does without Ke Huy Quan matching her step for step through the multiversal madness. Quan, who has been absent from acting since 2002, is triumphant as Waymond, whether he’s playing the sweet nerd, or the dystopic survivor, or the thwarted past lover. He’s so good it’s infuriating the prejudices of Hollywood robbed him of opportunities and kept us from enjoying him all these years. And with Yeoh he is magic, their performances locking together in a dizzying waltz of changing characters that they drop and assume in a blink, often several times in mere seconds and never miss a step. There is so much greatness to enjoy in Everything—the fights! The comedy! The drama! Raccacouille!—but maybe the basest pleasure is just watching a couple of great actors do great acting together.

Everything Everywhere All At Once expands nationally across North America from April 8, 2022. 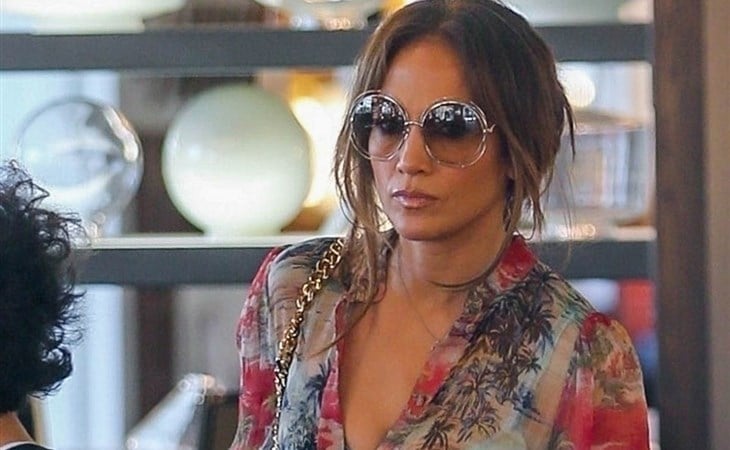 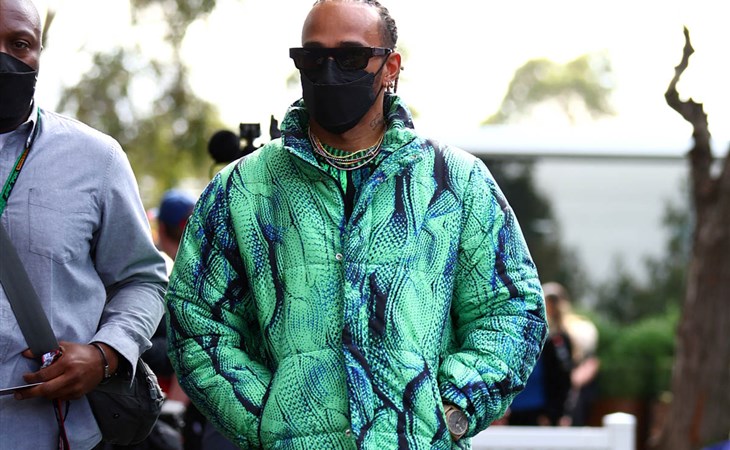