Steve McQueen’s latest project is a series of five films collected as an anthology detailing experiences from the “Windrush generation” of immigrants from the Caribbean who came to Britain to help fulfill post-war labor shortages in the mid-twentieth century. (These are films labelled as “episodes”, so have fun figuring that one out, television and film academies.) The first film, or episode, if you must, is Mangrove, about the Mangrove Nine, a group of Black demonstrators who were arrested after a protest ended in a confrontation with police. Directed by McQueen and co-written with Alistair Siddons, Mangrove is a courtroom drama that is weighted by the reverberation of this moment in history, particularly after a summer of similar protests.

In 1970, London’s Notting Hill neighborhood is home to the Mangrove restaurant, which caters to an ex-pat community of Caribbean immigrants. Run by Frank Crichlow (Shaun Parkes, Lost in Space), the Mangrove is the target of frequent police raids—like, nine times in six weeks frequent. The chief aggressor is Police Constable Pulley (Sam Spruell, a go-to grimacer if you need an English villain), a man who is CLEARLY racist from the moment he appears on screen. McQueen is not interested in both-sidesing this issue, Pulley is a racist and a bully, and racism infects the Metropolitan Police. Indeed, the Mangrove Nine case ends with a historic ruling admitting to racial prejudice in the Met, however, the judge says there is fault “on both sides”, and McQueen just is not here for that bullsh-t. There was only ever fault on one side, and Mangrove is here to correct the record.

Mangrove closely compares to Aaron Sorkin’s latest work, The Trial of the Chicago 7, which is also about a group of protestors subjected to a political trial, but Mangrove has none of 7’s smug self-satisfaction. Sorkin played a political trial for showmanship and generational one-upmanship, but McQueen emphasizes the stakes of loss, not only of families and communities being disrupted, but a sense that this abuse and persecution is simply untenable and the system must change to address it. You can feel the boiling resentment of constant persecution among the defendants, especially Frank, who seems totally worn down by fighting with Pulley and his ilk. The younger defendants, like Altheia Jones-LeCointe (Leitita Wright, goddamn spectacular) and Darcus Howe (Malachi Kirby, Roots) have the energy to defend themselves, but Frank has no faith in the British legal system to view him or his compatriots fairly.

McQueen’s staging throughout the trial is particularly interesting, underscoring the way the system itself is stacked against the defendants. His camera lines follow the up-down positioning of the judge sitting over everyone and the defendants crowded into a dock, herded like the “savages” Pulley accuses them of being. It’s as if the camera itself is tacitly asking how humane a judicial system can be when it seems designed to humiliate defendants. Even Altheia and Darcus, representing themselves—which gives them the chance to speak in court instead of being spoken for solely by white lawyers—aren’t allowed to leave the dock while examining witness or making statements. At all times they must be viewed within the context of accusation, so Mangrove is staged in a way that makes their command of the courtroom into triumphant moments: they overcome the dock.

Mangrove details events that happened 50 years ago but that might as well have happened last week. It is a classic courtroom drama, but it seethes with awful relevancy and timeliness. It also, however, roils with love and affection for the people and places who made Britain home for immigrants. After all, the original demonstration kicked off because police were harassing a restaurant owner. As is emphasized in the film several times, the Mangrove is a place where the Black community comes together, its survival means the survival of the whole community. If you want to watch a film in 2020 about an earlier generation’s struggle against an oppressive system and a political trial, skip The Trial of the Chicago 7 and watch Mangrove. It is vital viewing in this year of renewed protest and demonstration. Why Does Amazon’s The Wilds Hide Its Originality? 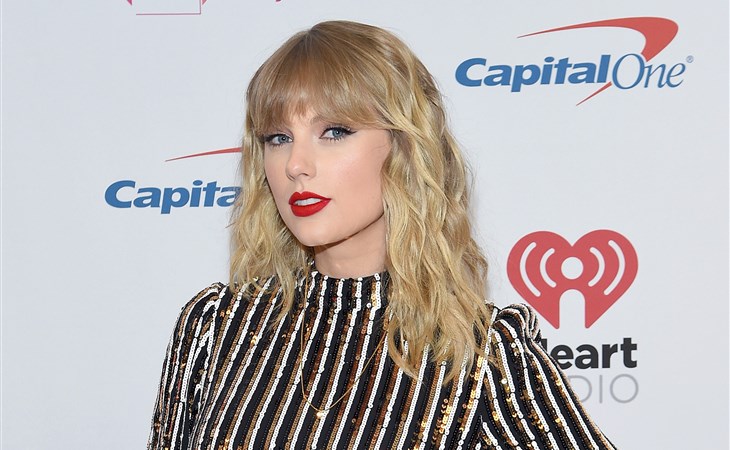