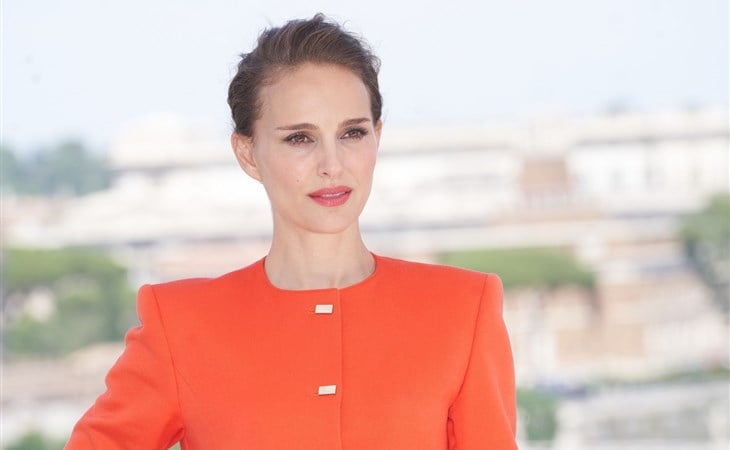 If you did not care for Taika Waititi’s colorful, comedic take on Thor in Thor: Ragnarok, you will not like his follow-up film, Thor: Love and Thunder. Waititi doubles down on the comedy—if not the color, using shadows and chiaroscuro to striking effect—and Chris Hemsworth revels in getting to play a wandering Thor searching for himself across space, like a trust fund baby lost at Coachella. It’s a film that will test your patience, not because it’s long—it’s not, it runs a relatively fleet two hours—but because Messrs. Waititi and Hemsworth are happy enough playing in their sandbox and the more of it all—more jokes, more quips, just more more—almost tips the film into “too much” territory.

Thunder finds Thor palling around with the Guardians of the Galaxy after the events of Avengers: Endgame. Narration from Korg (Taika Waititi) reminds us of how much Thor has lost over the years, and while he’s on a more even keel these days, Thor is still hollowed out by his grief and searching for meaning in a world where he isn’t a king or an Avenger or a son or a brother or a lover any longer. Interestingly, Waititi tugs on a thread no one has since Avengers: Age of Ultron and brings back the idea of Thor as a destroyer, leaving a trail of destruction in his wake, despite his good intentions. One person calls him “god of disaster”, and Waititi doesn’t belabor the point but Thor’s propensity for cheerful damage and the wasteland of his emotional life are connected. Thor struggles to sustain, let alone build anything new.

Meanwhile, back on Earth, Jane Foster (Natalie Portman, looking pleased to be in one of these films for the first time) is ill. Stricken with stage-four cancer, she is searching for a reprieve, if not an outright cure, when she stumbles across a reminder that Mjolnir imbues its wielder with strength and good health. A trip to New Asgard ensues, but unfortunately, we cut right to Jane throwing the hammer around mid-battle. Thunder is quick paced, but honestly, it could use a little more time devoted to Jane’s development as the “Mighty Thor”, and her transformation into a part-time god. This is the best-written Jane has ever been as a character, but it still feels a little slight given how much of the story she has to carry and how little time she has to build any of it up.

Thor and Jane are reunited when a mysterious villain attacks New Asgard and steals its children in the night. It’s not a Sanderson sister, though, it’s Gorr the God Butcher (Christian Bale), a man turned god-slayer on a quest to rid the universe of all gods, and the Asgardians are next. They say there are only three stories to tell: man vs. man, man vs. nature, and man vs. god. Thunder is a man vs. god story that knows the gods need man more than man ever needed the gods. Gorr is driven to the point of insanity, but, like Loki before him, he’s not exactly wrong, and Bale’s unsettling, horror-esque performance makes for a memorable villain. The gods, at least some of them, aren’t forces for good in the universe. When Thor visits Omnipotent City, he finds his childhood hero, Zeus (a hilarious but menacing Russell Crowe), fat and lazy and unmoved by the desperate Asgardians. Zeus isn’t worried about “lesser” gods, let alone the plight of mere mortals, like Gorr once was.

This, alone, would be enough to drive a compelling narrative under Thunder’s riotous cosmic adventure, but Thunder, co-written by Waititi and Jennifer Kaytin Robinson, also packs in Thor’s journey through the self, and Jane’s story about heroism and sacrifice. The film isn’t unbalanced, per se, but it’s not clearly focused. With just a little bit more breathing room, all those ideas could tie into a more satisfying narrative, but that focus is traded for breathless action and more jokes than you can throw a screaming goat at.

Thor: Love and Thunder is very fun, and funny, and occasionally genuinely moving, but it feels a little bit less than the sum of its parts. It’s like those great weird fantasies of the 1980s, like The Dark Crystal or Legend, full of great ideas and lovable characters and cool visuals, but it’s also messy and unfocused, yet none of that detracts from how plain fun it is. It’s not a perfect film, it’s not even really a step up from Thor: Ragnarok, but in the end, it’s the pure heart of Thor—and Thor—and their story that saves Thor: Love and Thunder from its own excesses.

Thor: Love and Thunder is exclusively in theaters from July 8, 2022. 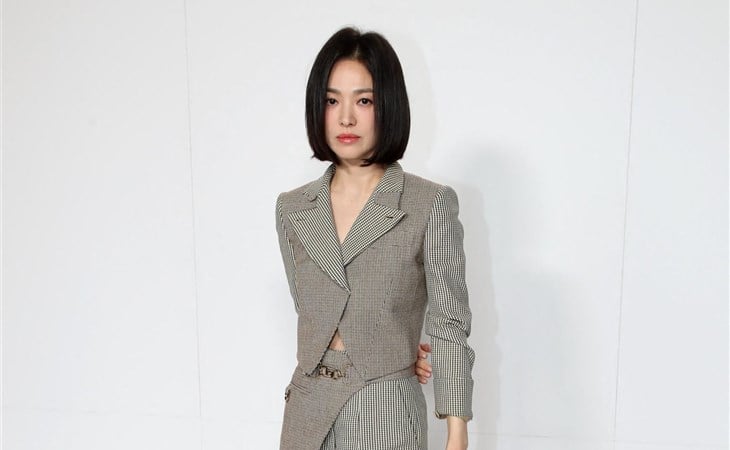 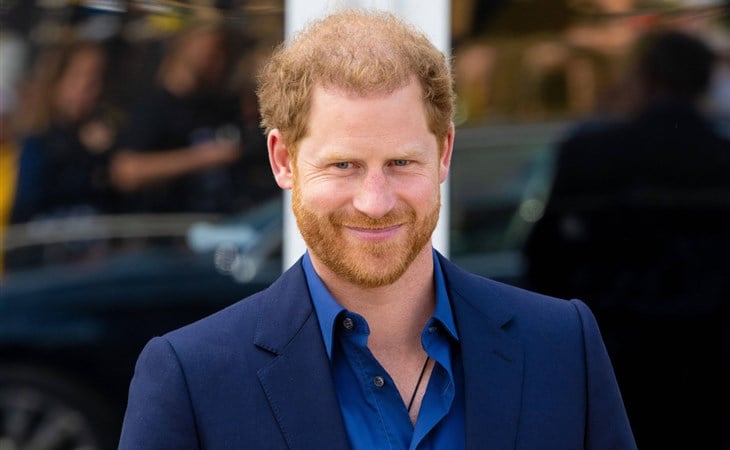