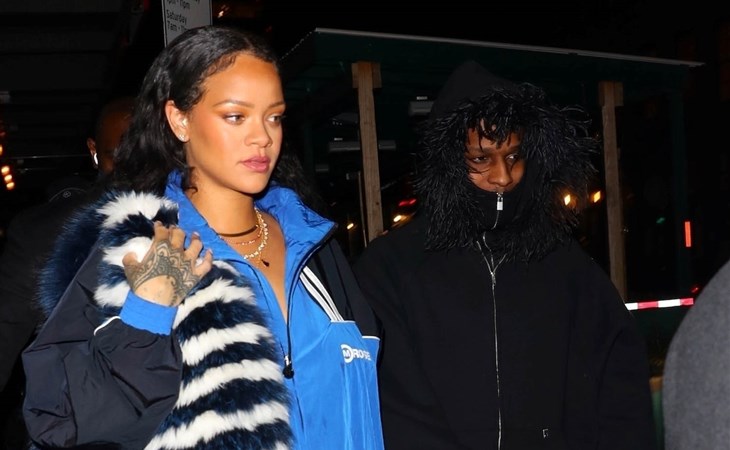 Rihanna and Katy Perry were both in New York last night and out for dinner with their partners but not together. RiRi and A$AP Rocky went to Pastis and Katy and Orlando Bloom were at Carbone and seeing their photos at the agency, in the same city, doing the same thing, made me wonder whether or not Rihanna and Katy, who were close earlier on in their careers, still hang out or stay in touch.

There have been rumours over the years that they had a falling out, especially since they’ve not really been seen together. And then there was the Met Gala in 2018. First it was this photo of them posing together – Rihanna was one of the co-chairs that year so she was in host mode for pictures, but people made note of the expression on her face next to Katy:

That’s not the only shot they took, though, and if this one would have been the picture that was circulated, I’m not sure there the speculation would have been the same. As you can see below, Rihanna is angling her body towards Katy, and there’s definitely less tension to the Photo Assumption, our favourite game of baseless conclusions.

But then after that, there were reports, never confirmed, that Rihanna did not invite Katy to her after-party. Neither one has addressed these rumours and it may just be that they grew apart, nothing dramatic. The friends we have at certain times in our lives aren’t necessarily the ones we keep in the later parts of our lives.

Anyway, you know what today is? On January 28, 2016, Rihanna’s last and career-best album ANTI was released. So her Navy is probably complaining in her mentions today.

As for Katy, she’s in New York on a break from her Vegas residency (which picks up again on March 2) because she’s the musical guest this weekend on Saturday Night Live with host Willem Dafoe. And she just added more dates to her Vegas residency.

The show as a hit, well-received by critics and fans, delivering the kind of wacky and silly spectacle you’d expect from Katy Perry. For the initial 32 dates, she was reportedly making $168 million, so if the extension is on the same pay scale-ish, that’s another $80 million or so that she’ll be bringing in by the end of the summer – and clearly Resorts World Las Vegas, where she performs, thinks it’s worth it if they made the deal, with all the rooms that get booked and how much people spend in town to come see her.

This is why Caesars is scrambling to find a replacement for Adele, because there’s a lot of potential lost revenue on the line over the next three months when Adele was scheduled to be there. 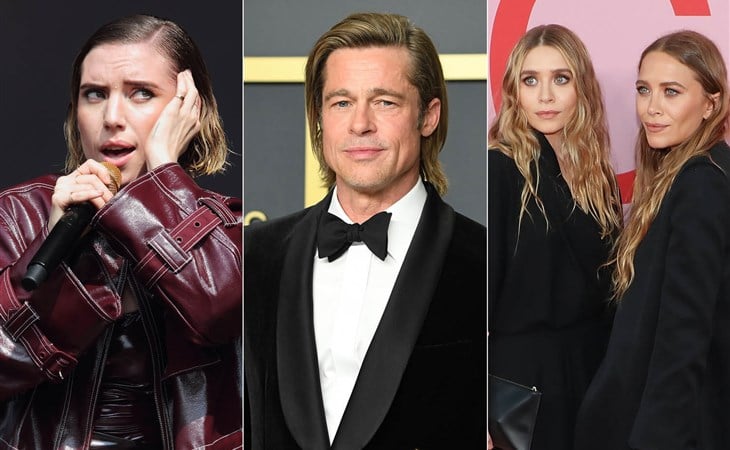 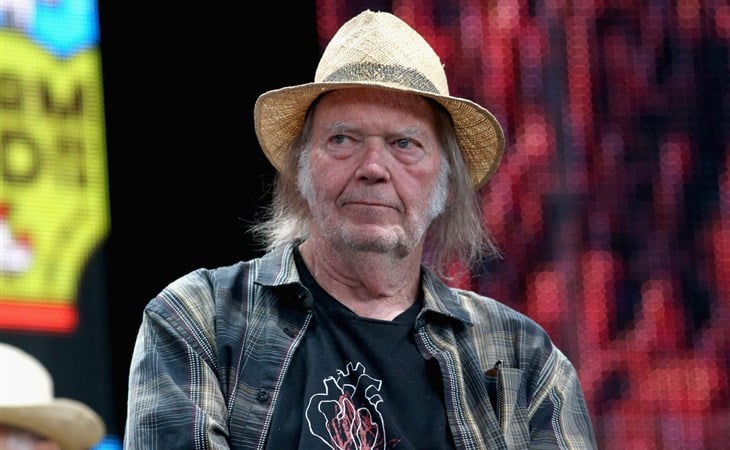