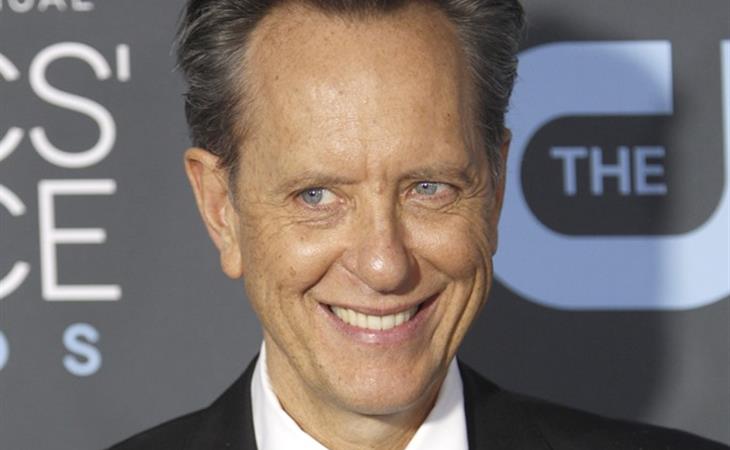 It’s finally Oscar weekend! And just as it’s been this entire Oscar cycle, the unpredictability continues as Variety broke the news yesterday that Kendrick Lamar and SZA will not perform “All The Stars” from Black Panther, nominated for Best Song, due to “logistics and timing”. This seems vague to me. You’ll recall, originally “All The Stars” and “Shallow” were reportedly the only two songs that would be performed during the broadcast, until people protested, including Lady Gaga, at which point the Academy reversed the decision and invited all five nominees to perform. Which means that “All The Stars” and “Shallow” would have been the first two songs confirmed weeks ago. What’s with this “timing” thing then? Kendrick’s not the kind of artist who goes out of his way to explain himself but, I wonder, if the Academy pulls a Ken Ehrlich on him, the way it went down with Ariana Grande at the Grammys, whether or not Kendrick will clarify why exactly he’s not into it. Because this is definitely a bummer. I love that song. And I really, really wanted to see what that song would feel like on Oscar night.

But the show must go on. It will likely go on with a Wayne’s World reunion. Both Mike Myers and Dana Carvey are confirmed as presenters and the assumption is that they’ll be introducing Best Picture nominee Bohemian Rhapsody. Serena Williams is also already confirmed to introduce A Star is Born and since Barbra Streisand’s on the presenter list too, it seems obvious that she and Serena will be on stage together – and you know what that means? Richard E Grant, this year’s Oscar fanboy, might get to meet his fave! Remember, he posted about writing her a letter when he was 14 years old? And then she tweeted back at him and he started crying? This is his chance! That would be his Oscar. He’s probably not going to win Best Supporting Actor but, maybe, for him, Barbra is his Oscar.

So a few quick reminders: don’t forget to enter the Annual Contest and make your predictions for a chance to win that gorgeous Wandler bag and a Google Home Mini. Also, etalk at the Oscars begins at 530pm ET – Ben Mulroney, Danielle Graham, and I will be LIVE on the Oscar red carpet! Then, starting at 630pm ET, Danielle and I are continuing live on Twitter from our exclusive Oscar balcony position– and we’re straight up bringing you what you want to see: no interviews, just every camera feed from every angle, from the limo drop-offs all the way down the carpet, with close-ups on the fashion, and who’s talking to who in line at the photo wall. Check my Twitter on Sunday for the live feed.

Sunday night, after the Oscars, Duana, Kathleen, and I will be staying up all night writing and the first posts should be up by 3am ET and rolling out through Monday. The site will be heavy that day so check us often to get caught up on all the commentary and the photos from the Oscars and the after-parties. And of course check our Instastories for more behind-the-scenes all weekend during rehearsals and prep.

Have a great Oscar weekend! 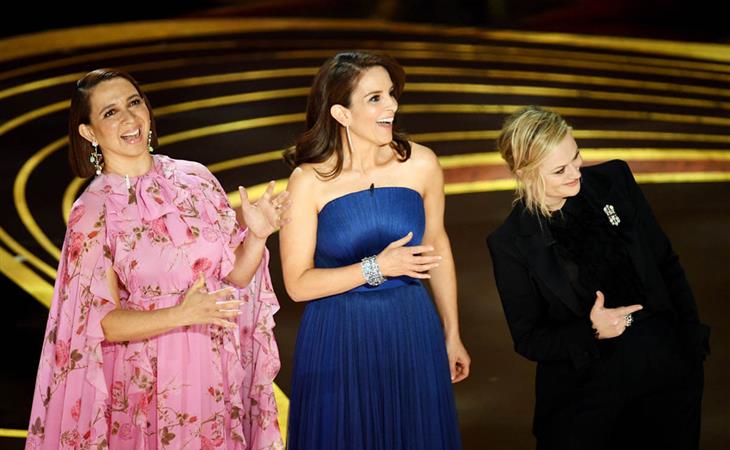 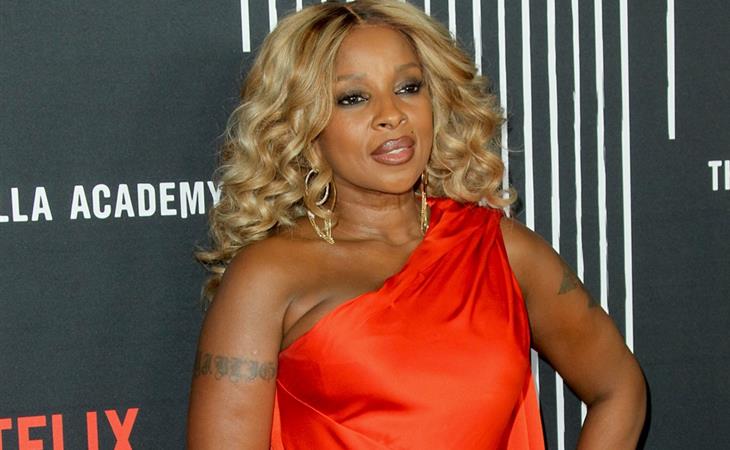