Rihanna’s fourth annual Diamond Ball will be hosted by Issa Rae and Donald Glover will make an appearance as Childish Gambino to perform. If you need me on September 13th, I’ll be the one trying to scam my way inside a fancy gala. The Diamond Ball host and performer announcements came on Monday. Yesterday, we learned that Rihanna and Donald Glover are working together on something else – a secret project in Cuba.

The project is being referred to as “Guava Island” because a Cuban publication named Vistar Magazine claims Rihanna and Donald Glover are filming a movie by that name directed by Donald’s long-time collaborator and Atlanta director, Hiro Mirai. We’ve also got photos.

There’s not a lot to go on other than these photos, fan speculation and the Vistar Magazine report which states that Letitia Wright (!!!!!!) and Games of Thrones' Nonso Anozie will also star in the project. Some reports are calling it a movie. Other fans are calling it a movie-musical. I mean, a musical starring Rihanna, Childish Gambino and SHURI is basically the project of my dreams so I wouldn’t be mad if these rumors were true but my theory is that it’s nothing more than a music video. I think it’s going to be an epically AMAZING, theatrical AF music video (Hiro directed "This Is America") but I’m not convinced it’s a full feature film. Donald and Rihanna are actors as well as musicians but right now, I think they are both in their musical phases.

We know that Rihanna is gearing up to release new music. Donald Glover released some summer jams with island vibes last month and we know that he’s entering his last days as Childish Gambino. What better way to go out than with a collaboration with RIHANNA? IF this project is called “Guava Island,” it sounds more like a song title than a movie to me. Plus, there’s the Diamond Ball performance. It would be really smart for Rihanna to debut new music at her event and drop the video for the next day’s news cycle, bringing awareness to her foundation and kickstarting her album cycle.

Finally, I’ll re-admit this on-set photo of RiRi and Childish into evidence to solve the Guava Island Mystery:

Shirtless with a gold chain and beltless pants is exactly the look Childish Gambino wore in "This Is America" and his latest performances. As much as I would love for this to be the black The Greatest Showman or something for the next Atlanta season, this looks like Donald Glover’s music video aesthetic. Earn would never. 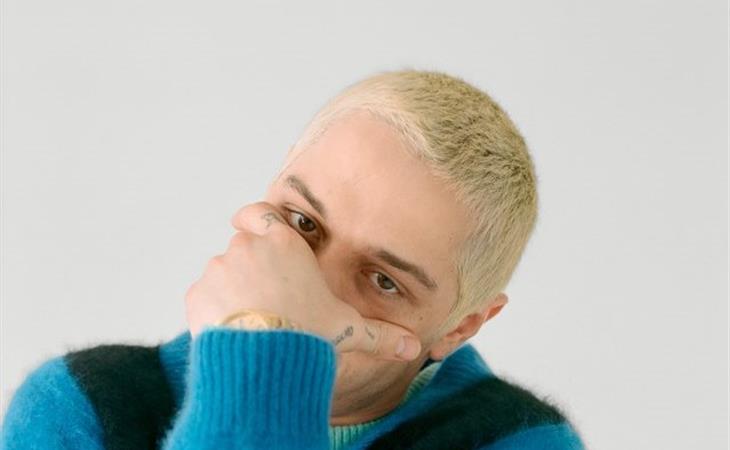 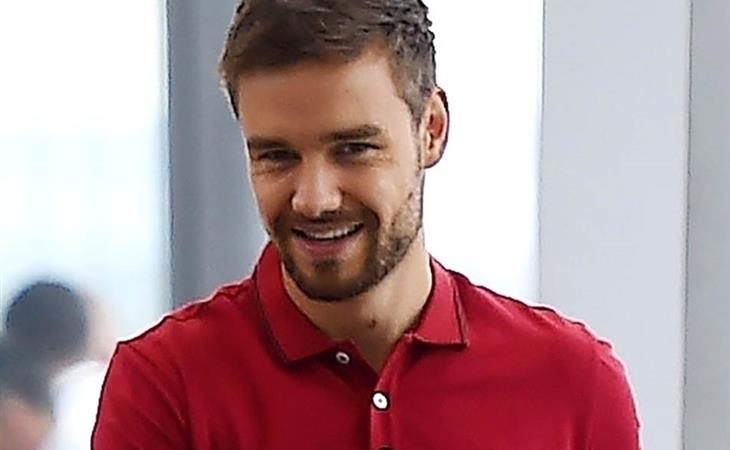