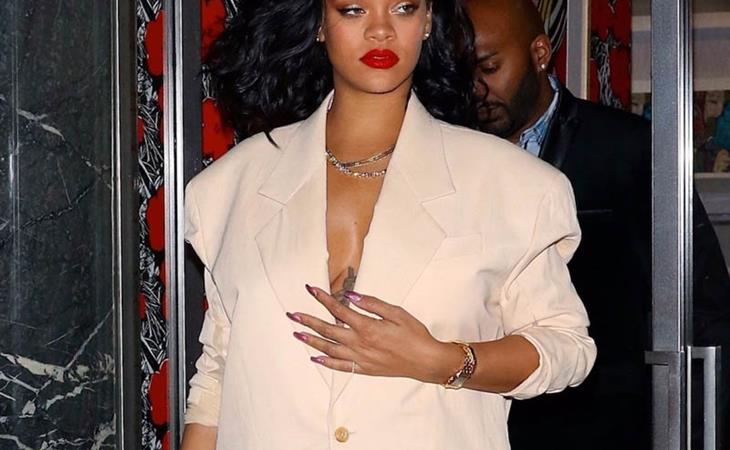 Rihanna’s album ANTI, the best album of her career, was released three years ago. Over the last few weeks, people on social media have been celebrating the milestone, as a response to the impatience over R9, her next album, which she teased would be out at some point this year. We are on Rihanna time. When she’s ready she’ll let us know. Until then, as many have pointed out, it’s not like ANTI is old. I remember when it first came out, I had it on everywhere – car, home, shower, gym. Every day I had a different favourite song. "Needed Me", "Kiss It Better", "Love on the Brain", back to "Needed Me", then "Close to You". For a few days in a row it was  "Same Ol’ Mistakes". This is why, as she points out, it’s still charting.

3 years old....and this baby is still on the #Billboard200 album chart! Thank you for your continued support and enthusiasm. Music was my gateway drug to every other wonderful aspect of creative opportunity that I’ve explored. And I’m grateful for that. #ANTI #ANTIversary 🎈⚓️ pic.twitter.com/2APjZLWNig

So Rihanna is commemorating her achievement, sharing new footage, memories, and tributes:

Here she is in New York last night. She was out for dinner with Hassan Jameel. They arrived separately and left through separate exits to avoid being photographed but he was seen and it was a three hour meal and apparently they went back together to the hotel afterwards. Observing the #ANTIversary and a romance update, done. 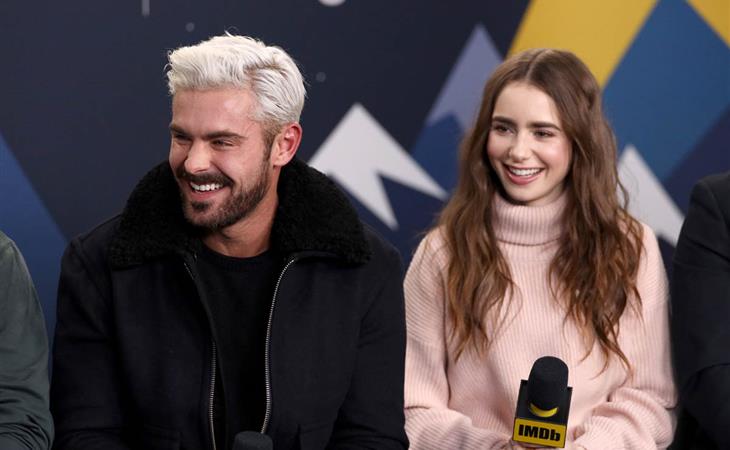 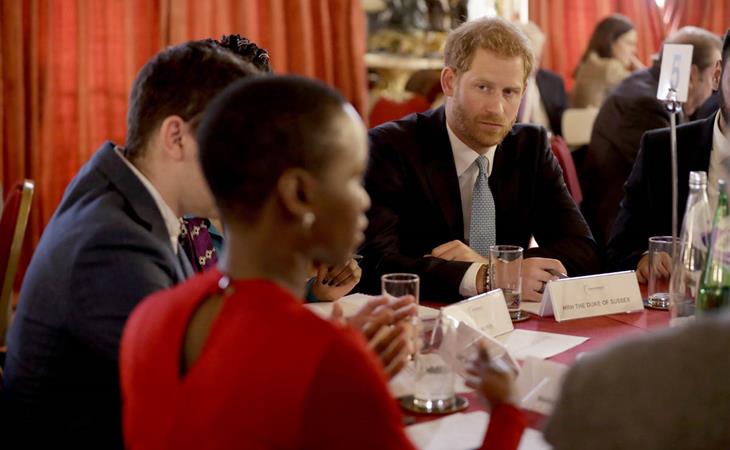