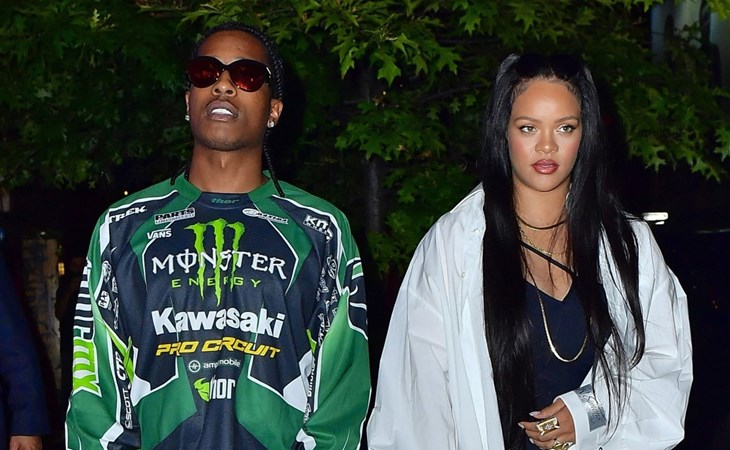 I guess it’s about that time…

The rumour started earlier this week: people think there might be new Rihanna music coming. Because a song called “Righteous” has been registered and now there’s speculation, again, that she might be releasing a single soon ahead of her ninth album, commonly referred to as R9.

Rihanna is credited as a songwriter and as the performing artist. pic.twitter.com/iEI78aKEfA

This happens a lot. Because a lot of people have been waiting a long time on R9. Rihanna’s Navy is especially thirsty for it, which she often jokes about because inevitably, whenever she posts on social media or has an announcement to make about her various brands, from makeup to skincare to lingerie, everyone is always up in her mentions all like… “but what about the music????”

And despite the fact that the rumours come up on a regular cycle, and no new music has materialised in six years since her last – and best – album, ANTI, people can’t help but believe it, every single time.

Meanwhile, Rihanna went out last night for a late dinner with A$AP Rocky. Here she is, in a black dress under a white shirt-jacket, and she must have been feeling herself because at one point the shades came off and this is the first good shot the paps have gotten of her face in a while and, well, I’d be feeling myself too if my face was like this. She looks amazing.

Is it album time then? Her baby is only three months old. She’s been very, very quiet since he was born. I feel like she’s been this quiet not because she’s been in the studio but because she’s just been taking time to adjust to life with a newborn. Rihanna knows the expectation that’s been building for R9 and she has said that while she definitely will come back to music eventually, her approach will be different. As she told Vogue earlier this year:

“I’m looking at my next project completely differently from the way I had wanted to put it out before. I think this way suits me better, a lot better. It’s authentic, it’ll be fun for me, and it takes a lot of the pressure off.”

Does taking the pressure off mean dropping new music now when she’s still in her new mother era? Or letting it go for a while and enjoying this time with her baby?

Interestingly enough, at least to me, Rihanna and Rocky were not on any of the reported lists of famous names who attended Beyoncé’s Club Renaissance album celebration party last week in New York. That doesn’t mean she and B aren’t good – of course they’re good, B just namechecked her on the “Break My Soul” Queens Remix. But if she’s skipping the party, and remember, she was still up to party at seven and eight months pregnant, her priorities might have shifted. Late night dinners are one thing, but being at the club for hours might not be on the schedule yet. 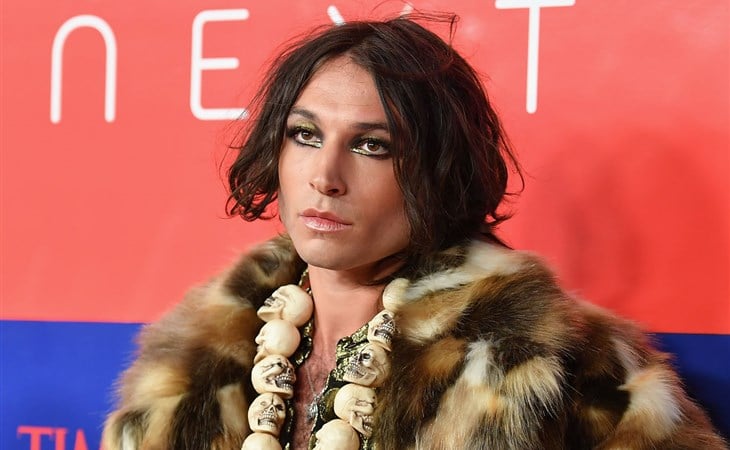 Ezra Miller emerges as The Flash’s future is questioned 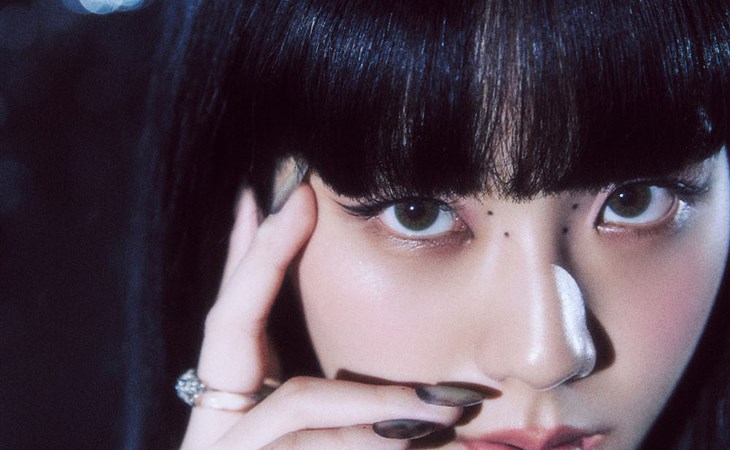