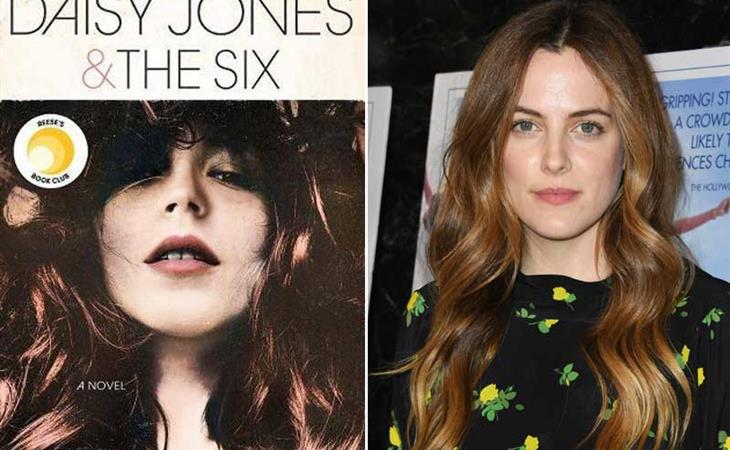 As you know if you’ve been visiting this site over the last year or more, Duana and I love Daisy Jones & The Six so much we dedicated two whole episodes of Show Your Work to the book and its author, Taylor Jenkins Reid. If you haven’t already – why haven’t you read it?! Reese Witherspoon’s production company acquired the rights even before publication and the novel is being adapted into a 12 part series for Amazon.

It was confirmed yesterday that Niki Caro, who just came off directing the live action Mulan, has joined the team as executive producer and will direct the pilot and several other episodes. And, yes, they’ve found Daisy. Riley Keough will be Daisy Jones. I LOVE IT. She can sing. She was born to sing, literally. She looks the part – she really, really looks the part – and she can look of the era, in the 70s. You know how some actors, though they may be immensely talented, are not, like, transportable? Matt Damon, for example. Matt Damon is currently starring in Ford vs Ferrari which takes place in the 60s, sure. But the costumes in that film aren’t that much of a stretch from today – for example, he didn’t require much of a hair change. Can you imagine Matt Damon in a 70s rock movie though? Fleetwood Mac styles?

So we have our Daisy. Next… Billy. Who will be Billy Dunne?

I have a suggestion. I’m so convinced of it that I can’t entertain any other options. You ready?

Nailed it. I f-cking nailed it.

The only problem is that Bill Skarsgard is BUSY. If he’s available though, this is my Billy. If he’s not available, I guess they’ll have to go with the (too) obvious option, Harry Styles. 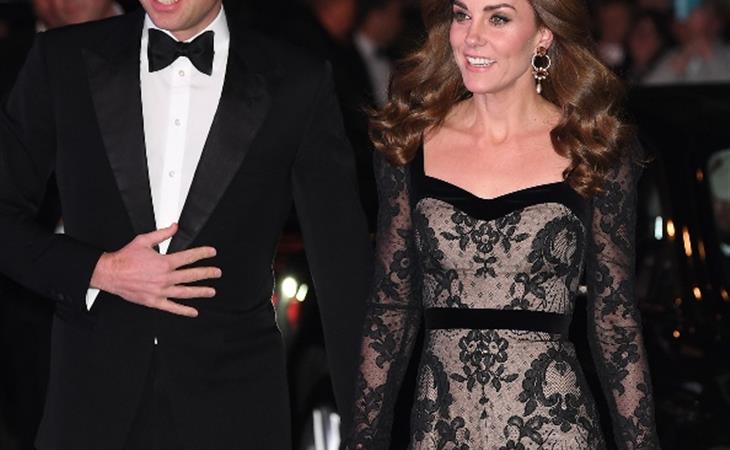