I am not American. But that doesn’t mean that what we saw today in Washington, DC wasn’t significant to me. What happens in America has an impact on the entire world. And so, to you Americans out there reading this, please know that there were many of us not of the same nationality who were feeling the emotions. Really, really emotional. A Black and South Asian daughter of immigrants is now the first ever female Vice President of the United States of America. We’ll have more on Kamala Harris and Joe Biden’s inauguration later. For now…

Let’s talk about the rise of a new star. A star who performed after two global superstars. Her name is Amanda Gorman, now the youngest inaugural poet in American history – and my GOD did she crush it. Her poem is called “The Hill We Climb”. It was just short of six minutes. Six exhilarating minutes of wordplay, pleasure, pain, but most of all purpose. This young woman showcased her gift on the biggest possible stage, celebrating the power of language, proving that language can heal and inspire and unite.

Amanda Gorman, 22, is the youngest inaugural poet in U.S. history, as she performs at the 59th Presidential Inauguration.âœŠðŸ¿ (Via @ABC) pic.twitter.com/LNJe6gprSZ

I have now spent the last hour, when I should have been working, reading everything I can about Amanda Gorman. The New York Times featured her in a piece yesterday. As did NPR. Both articles go into how she crafted her poem, the messages she intended to convey through her word wizardry, and how it came to be that she…

“…a skinny Black girl
descended from slaves and raised by a single mother
can dream of becoming president
only to find herself reciting for one.”

Dr Jill Biden first heard Amanda speak at the Library of Congress a couple of years ago. Like President Biden, she took had struggled with speech when she was younger. She was invited to read at the inauguration last month and she says they did not make any requests – she was free to say whatever she wanted to say; without any “guardrails”, she started working on the first draft and was halfway through when, on January 6, thousands of insurgents tried to f-ck American democracy. Amanda completed the poem that night.

You can read the full transcript of “The Hill We Climb” here and, for me, the experience of reading it might even be better because you can savour her specific word choices, turn them over in your mind, fully appreciate the pacing of her poem, the specific phrasing, the imagery evoked, and the hope she has undoubtedly summoned. It’s an extraordinary work from a beautiful young mind, a work borne from the great work of her predecessors. She studied from previous inaugural poets (Maya Angelou, Richard Blanco, Robert Frost) and powerful orators of the past. And she also took inspiration from a Broadway nerd:

Thx @Lin_Manuel ! Did you catch the 2 @HamiltonMusical references in the inaugural poem? I couldnâ€™t help myself! https://t.co/22UTKkGTLq

Amanda Gorman just put herself in the narrative. Her book, also called “The Hill We Climb”, comes out in September. Pre-order here!.

And PS. That coat? A perfect choice. The fit, the length, it was especially glorious from the back. And the red headband, like a crown, a new kind of laurel wreath for a new style of poet laureate.

Thank you! I would be nowhere without the women whose footsteps I dance in. While reciting my poem, I wore a ring with a caged birdâ€”a gift from @Oprah for the occasion , to symbolize Maya Angelou, a previous inaugural poet. Hereâ€™s to the women who have climbed my hills before. https://t.co/5Tegd20sko 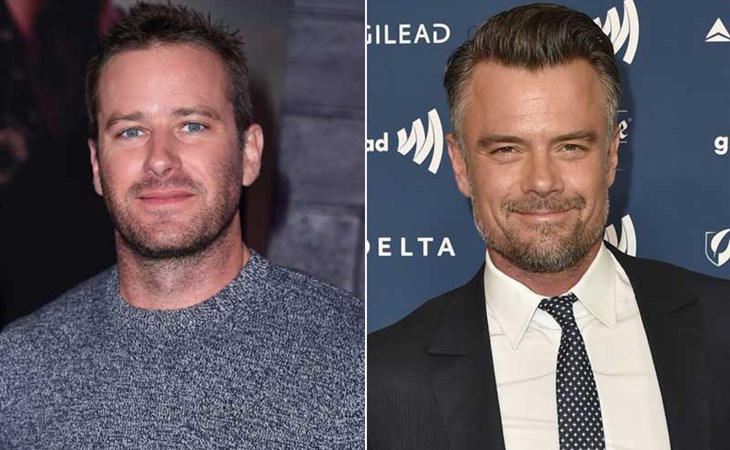