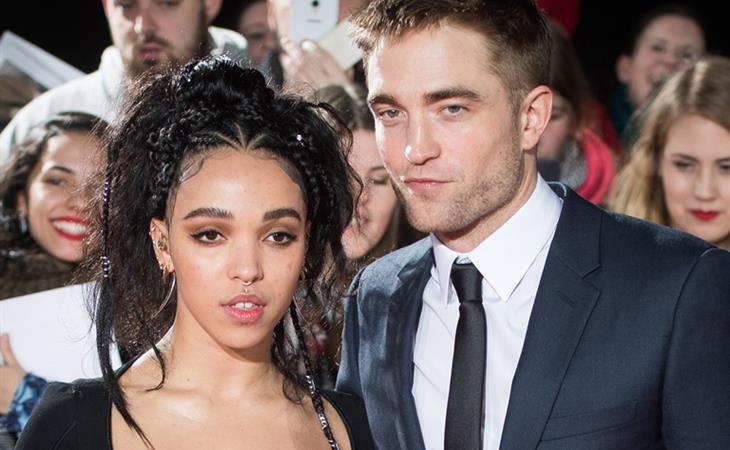 Jenna Wortham, a culture writer for The New York Times and host of the podcast Still Processing, recently tweeted asking her followers for their favourite conspiracy theory. She got responses ranging from Katy Perry is actually JonBenet Ramsey to Stevie Wonder is not actually blind. Those are both hilarious but the conspiracy theory that makes me laugh the most because it is absolutely batsh-t is the one about Robert Pattinson and Kristen Stewart secretly being married with children. Lainey has been writing about it for years. Maria expertly dragged the theory and its delusional perpetuators here. The TwiHards who are still holding on to this ridiculous theory now have more ammunition for their fan fiction because RPattz (are we still calling him this?) and his fiancée FKA twigs are officially over, according to The Sun.

In July, Lainey wrote about Robert Pattinson's interview with Howard Stern in which he said he was only "kind of" engaged to FKA twigs. Then there were the Katy Perry rumours. A source tells The Sun that FKA and RPattz drifted apart in the past few months and that it was Rob who called off the engagement.

Rob is tired of it, has called off their engagement and told friends they have split. With so much history between them, though, there are still strong feelings there.

Wait. Rob was "tired?" The implication here is that Robert Pattinson got bored of FKA twigs. Robert Pattinson got bored of the only person who made him interesting in the past 3 years? Please. I do not believe that. This is a guy who proposed after a few months. When we were emailing about this, Lainey also found it hard to believe that HE is the one who broke up with HER. Plus, FKA twigs seems to be doing OK for someone who was supposedly dumped by a fiancé who got tired of her. In August, she was photographed in Ibiza with a male model named Brieuc Breitenstein. He already sounds more interesting than Robert Pattinson.

Here's my question for the TwiHard truthers who will no doubt take this split as some sort of affirmation that Kristen and Rob really live in domestic bliss in Montana and make jam with their two toddlers or whatever: IF this whole FKA twigs relationship was just an elaborate ruse, why would they end it? Wouldn't they just keep up appearances so Kristen and Rob could raise their children in peace? WOULDN'T THEY? Explain yourselves. 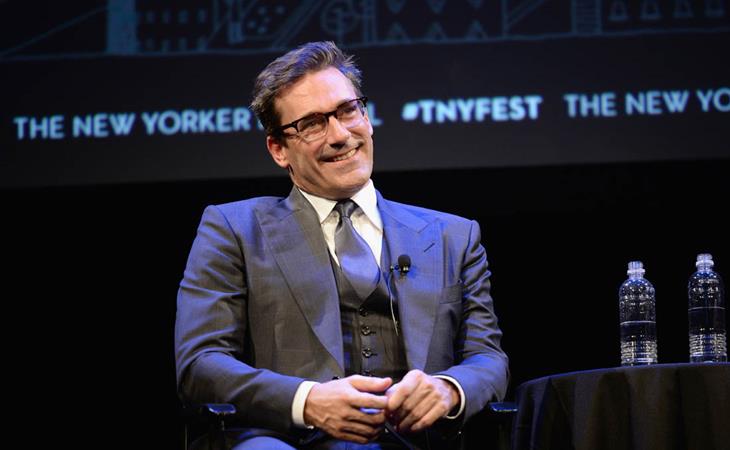 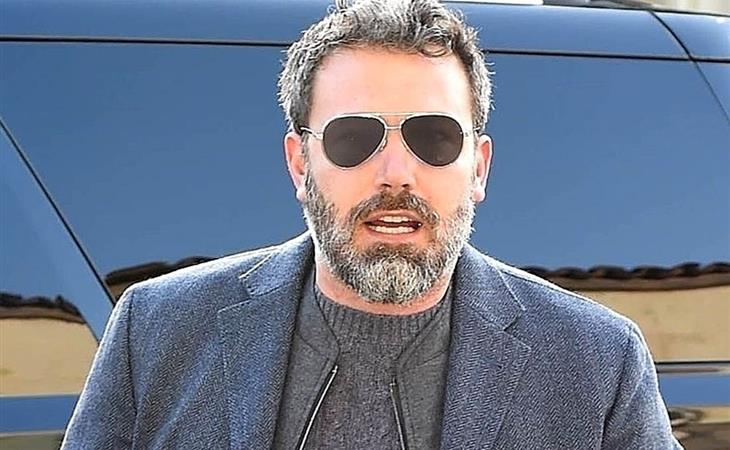