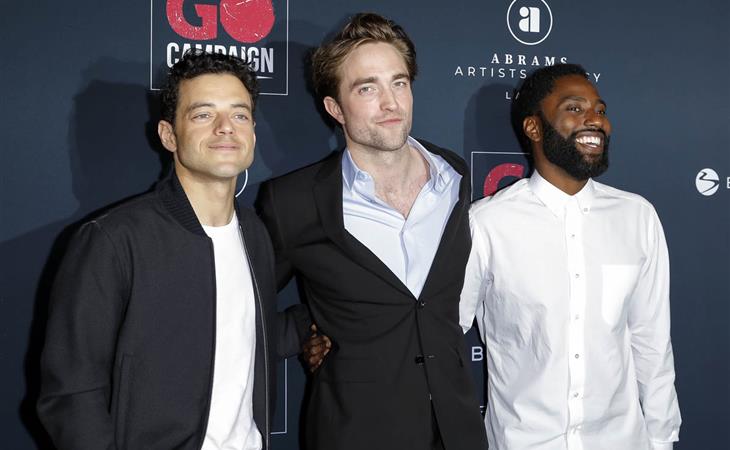 As mentioned a few times recently, Robert Pattinson is a possibility for an Oscar nomination for his performance in The Lighthouse and he’s been campaigning. Robert was at the Academy Governors Awards a few weeks ago, he’s attended pre-awards Hollywood Foreign Press Association events, and he was part of Variety’s Actors on Actors feature with Jennifer Lopez released last week, during which she called him “Bobby”.

One of the most interesting things to watch during award season is how celebrities line up in support of one another and who turns up for whom. This is a flex, a show of popularity, and it would seem that Bobby has some friends. Rami Malek and Chris Evans co-hosted a screening of The Lighthouse this weekend:

Didn’t know that Bobby and Chris were friends but here we are, Edward Cullen and Steve Rogers are fanboying each other. John David Washington then moderated a Q&A with Bobby after the screening. They’ve been working together on Christopher Nolan’s highly anticipated and very secretive film, Tenet. After the screening JDW and Rami joined Bobby at the GO Gala, an event Bobby attends every year as the organisation’s ambassador. Rami and Bobby know each other from the Twilight days. As the reigning Best Actor Oscar winner, how much influence does Rami have on Bobby’s potential nomination? And who else might we see in the coming weeks in support of Bobby’s campaign? Will there be a British contingent coming through? Like Eddie Redmayne and Andrew Garfield, both of whom have campaigned for each other? Could Bobby count on the support of his Water For Elephants co-star Reese Witherspoon? He’s worked with David Cronenberg twice, is that a possibility? Would Kristen Stewart ever join Bobby’s campaign?

I’ve said it before and I’ll say it again, I like that Bobby is working it, playing the game. I like that he actively wants to be considered among the finest actors of his generation. I also like how he’s posing in this photo with Gina Katz, the GO Campaign’s Director of Development. Bobby does not want to be Robin Thicke. 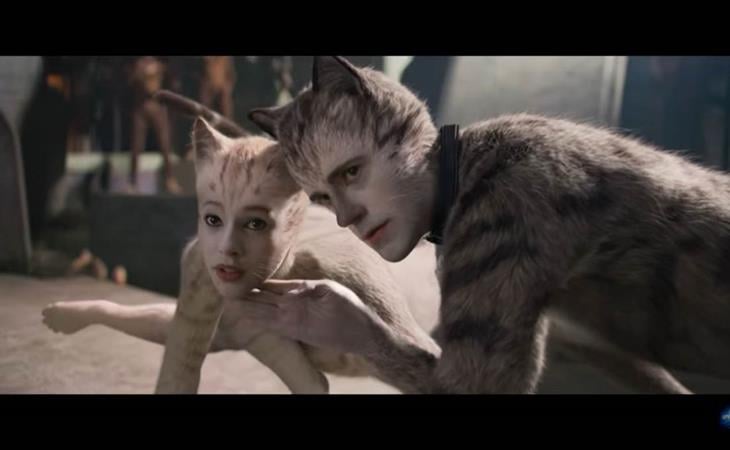 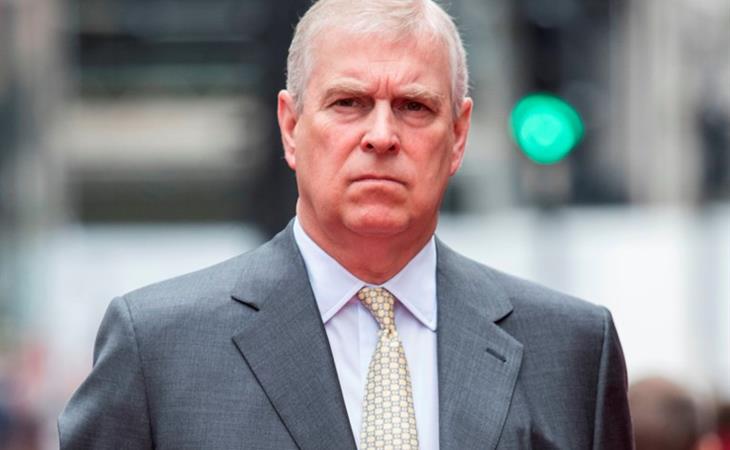