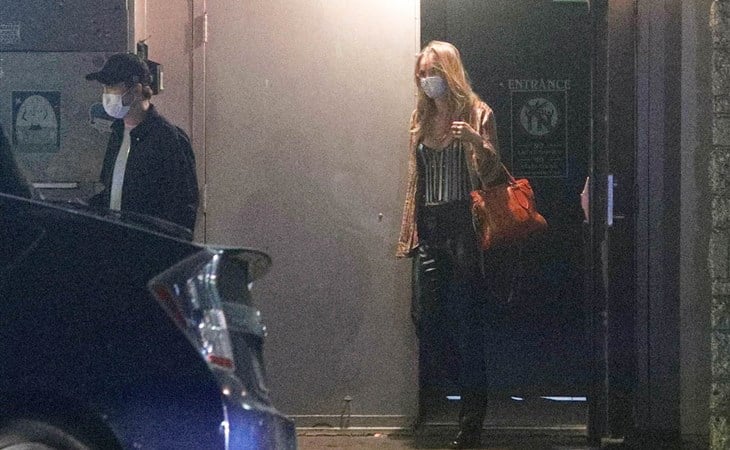 Suki Waterhouse released her first album a few weeks ago, I Can’t Let Go. This isn’t out of the blue – she’s been releasing a single a year for the last few years, gradually building a dedicated following and told Variety that she’d finally worked up the courage to go for it and put out a complete work.

“For probably the last four years as I was putting out these singles, I guess I was testing my own courage and whether or not people would like it. I was definitely slow, just putting out one a year is not the best way to run your music business… I’ve been writing it for a long time, but it’s like the reality of it happening, I was unsure about. And then I just decided to do it.”

I’ve not listened to Suki’s music before today – her song “Moves” is the track I listened to this morning when I was prepping this story and I probably need another two or three listens but so far, what I can say is that she has a light, sweet voice, and this musical ability was an asset for her in her role as Karen in the upcoming Daisy Jones & The Six based on Taylor Jenkins Reid’s amazing book. If you know the book, you know Karen is not just a member of the band, her character is a big deal, and makes a certain decision that is more relevant than ever especially given recent events. We’re going to be talking a lot about Karen when the series comes out. And Suki’s work on the series will most likely amplify people’s interest in Suki’s music. They only just wrapped a few days ago though so, probably, the earliest we’ll get it is the end of the year.

As for Suki, she played a show in LA this weekend and in social media footage I’ve seen from her performance, the crowd seemed to be singing every word so to go back to what I wrote earlier about her invested and dedicated following, obviously they showed up for her. As did Robert Pattinson who was seen with her afterwards, and would have been considered her backstage plus one for a change. 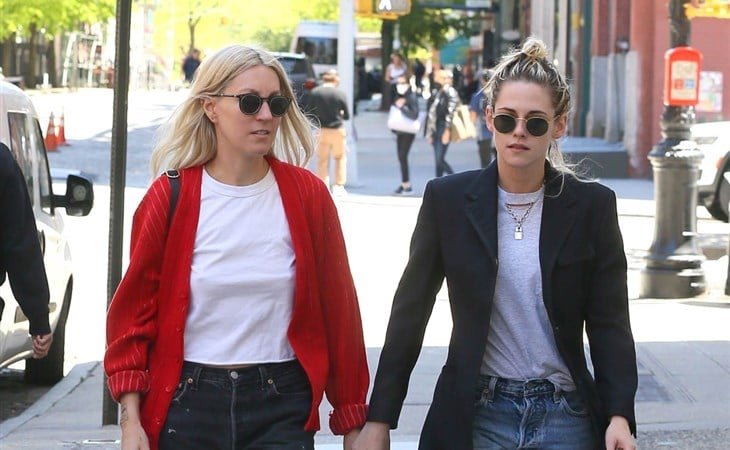 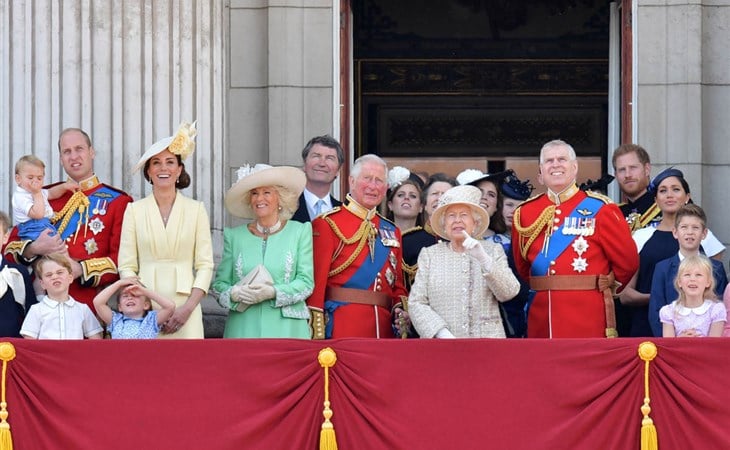