At this point, I will watch anything Robert Pattinson is in, just to see whatever bonkers performance he’s giving that day of the week. Over his decade-plus of fame, Pattinson has turned into one of the most reliably strange performers in film—some actors try VERY HARD to sell an image of the eccentric artist (ahem, Jared Leto), but for Pattinson, it comes naturally. He is our chaos king, and I will happily watch him do anything, let alone play a charismatic but shady old timey preacher with frilled tuxedo shirts. In The Devil All the Time, that is exactly who Pattinson is playing, and while I know Tom Holland is the star and a segment of the internet is here for Sebastian Stan and/or Bill Skarsgard, I have to say that the prospect of RPattz playing a wily preacher is the most appeaingl thing about this film.

The trailer is solid Southern Gothic stuff (I know people will be like “it’s Midwestern Gothic!”, but Midwestern Gothic is just Southern Gothic without the flare), with flashbacks to a war, everyone looking poor and unhappy in some nondescript corner of rural America, and plenty of crosses and bugs for everyone. Adapted by director Antonio Campos and his brother, Paulo Campos, from Donald Ray Pollock’s novel of the same name, The Devil All the Time is a multi-generational tale of crime, murder, and family secrets, and the movie has a helluva cast. Besides Pattinson, Holland, Stan, and Skarsgard, there is also Riley Keough, Mia Wasikowska, Jason Clarke, Hayley Bennett, and Eliza Scanlen.

Also, this comes from Borderline Films, a production company founded by a collective that includes Campos, Sean Durkin, and Josh Mond. Together, they have produced each other’s works, from Durkin’s Martha Marcy May Marlene to Mond’s James White to Campos’ films Christine, Simon Killer, and Afterschool. There is a certain caliber of quality built into the work Borderline does together. I don’t always like their films, but they are interesting, engaging, and very well made. I wouldn’t say they have a committed aesthetic, but there’s a tone and a specificity to Borderline’s work. But then they cast Robert Pattinson who has a way of taking over every movie he’s in, no matter how small the part. So which is going to win out here? The precision of Borderline’s filmmaking, or Pattinson’s utter chaos? 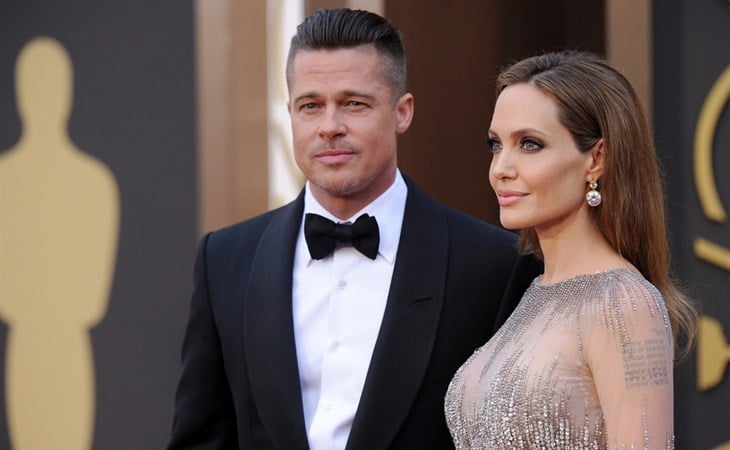 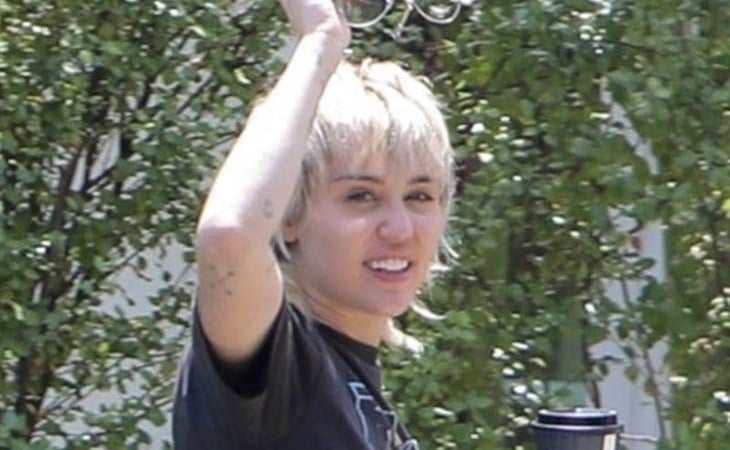